Now that the Crowfall team has revealed most of the core archetypes that will come in the launch game, the devs are turning their attention to providing more variants and customization for these classes.

In a new dev diary, ArtCraft shows off the male versions of two previously female-only archetypes: the Assassin and the Druid. “Character customization is crucial for players to create an identity that they can connect with in-game. It’s been very important to us here on the Crowfall team to give you all a sense of choice when creating yours,” the studio wrote.

The team obviously put some thought into the differences between the gender variants. For example, as the male Assassin wasn’t brought up among a sisterhood of killers, his outfit reflects being more of an outcast that wants to blend in with the shadows. Likewise, the Druid’s armor works in more bone and other organic material to reflect the class’ nature heritage. 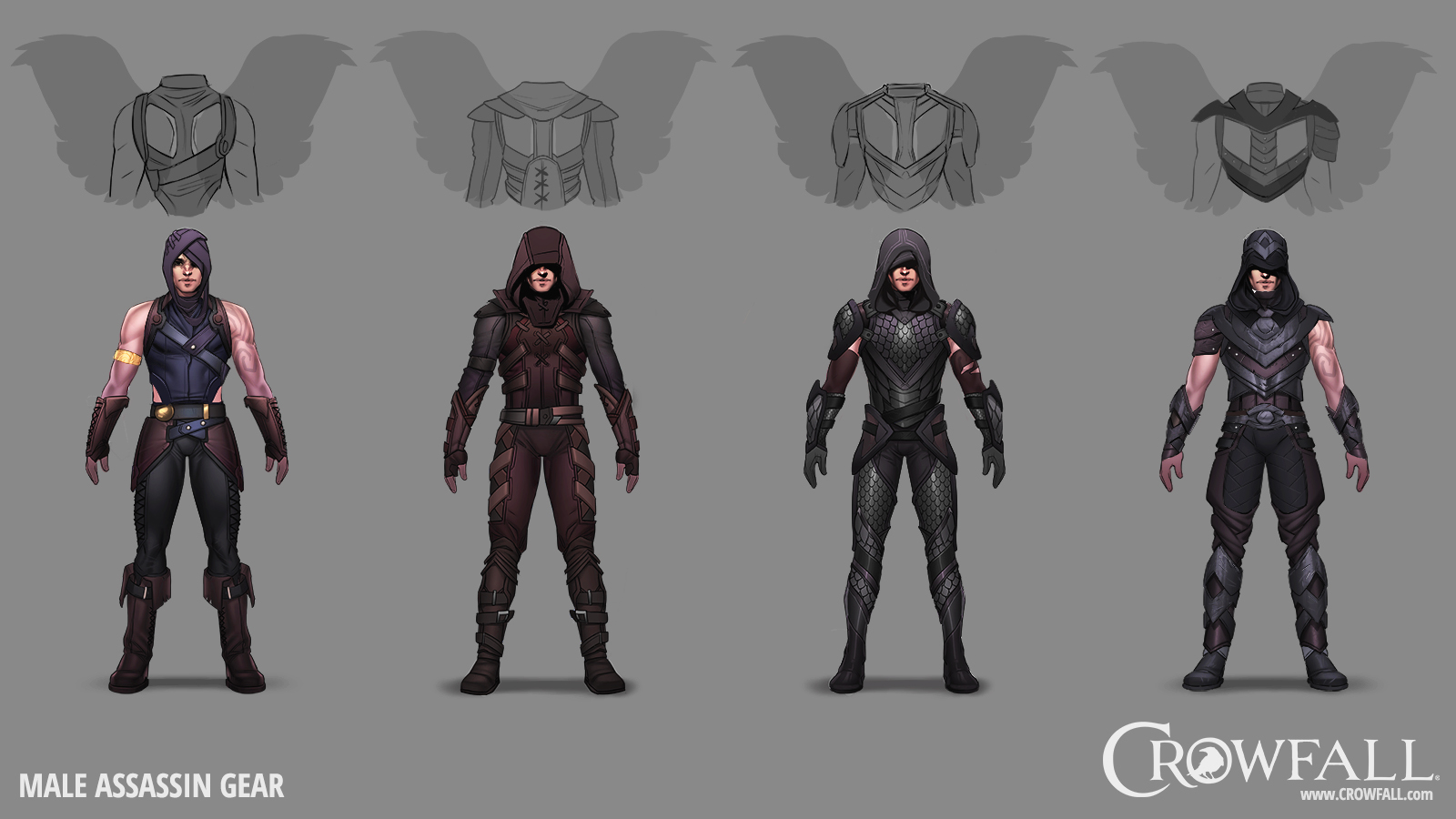 I read the headline wrong and thought to myself “an ASSASSIN DRUID?!”

Sidenote: Someone should make a game with an Assassin Druid.

To be blunt it looks like most assassins for other games I have played, Leather, few buckles and folds distinctively around the shoulders elbows and knees, and a hood.
*Yawn*

I was excited until I realized I read the title wrong and it’s not Assassin Druids, cause THAT sounds bad ass! :(

So glad it wasn’t just me!

Six months later, Sony is finally putting Cyberpunk 2077 back on...

Wisdom of Nym: Things to do in Final Fantasy XIV while...