The other day, Bree was complaining about how so many screenshots from modern MMORPGs suffer from a bland and monochrome palette. Coming to the rescue, then, is our team of expert One Shotters, scouring online games for vibrant looks and colors!

Zulika Mi-Nam kicks us off with this delectable piece of Portal Knights scenery: “The last few days I have been playing Portal Knights. I guess it is like a Stargate/Minecraft combo? It scratches the same itch that EQ Next did for me, not that I was a builder. I just like exploring and some type of progression. This is more combat oriented though.”

How’s that doggy going to get down, Zulika? Throw that dog a bone already! 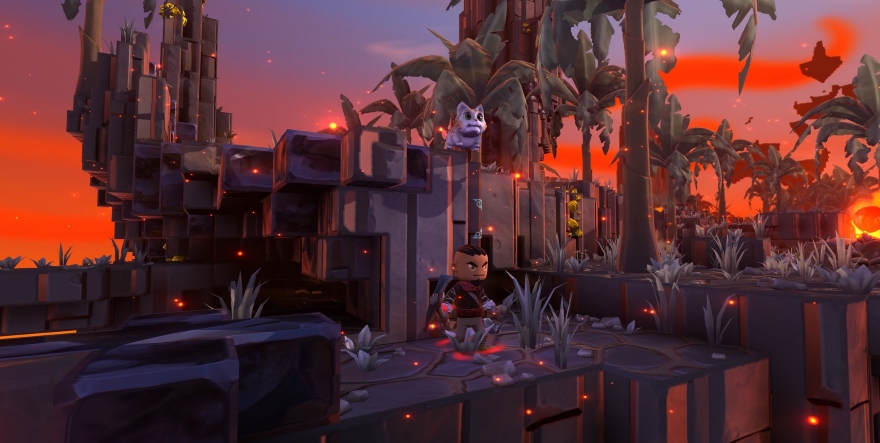 The night is dark and full of terrors… unless you’ve got Crow and his handy torch with you! The contrast of the evening and portable light source here in ARK is strangely involving.

“We keep playing ARK in our house. We can’t escape it!” Crow says.

Will someone keep an eye out for him and extricate him if at all possible? He needs your help! 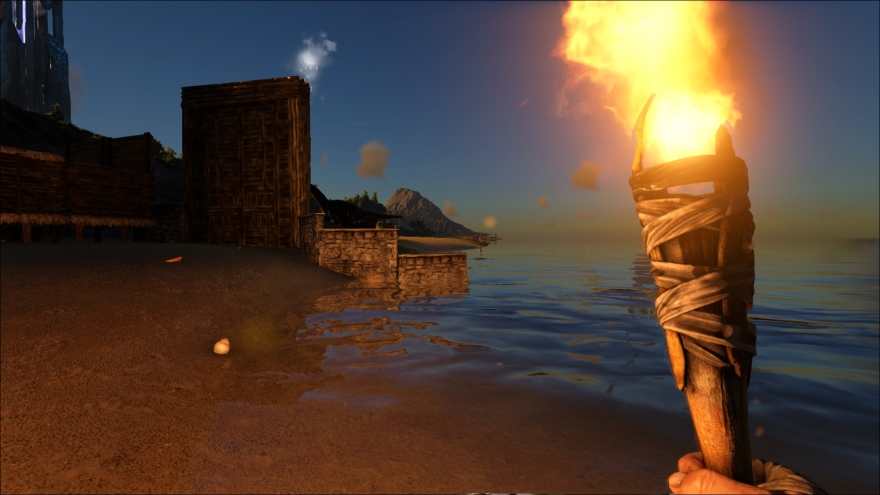 My call for fireworks screenshots was met — and then some! Salute to Space Captain Zor for digging up this Star Wars Galaxies vista.

“Here are some fireworks to celebrate a player city’s second anniversary — with Star Destroyers looking down on us disapprovingly,” Zor said. We presume that the orbital strike took care of any further festivities. 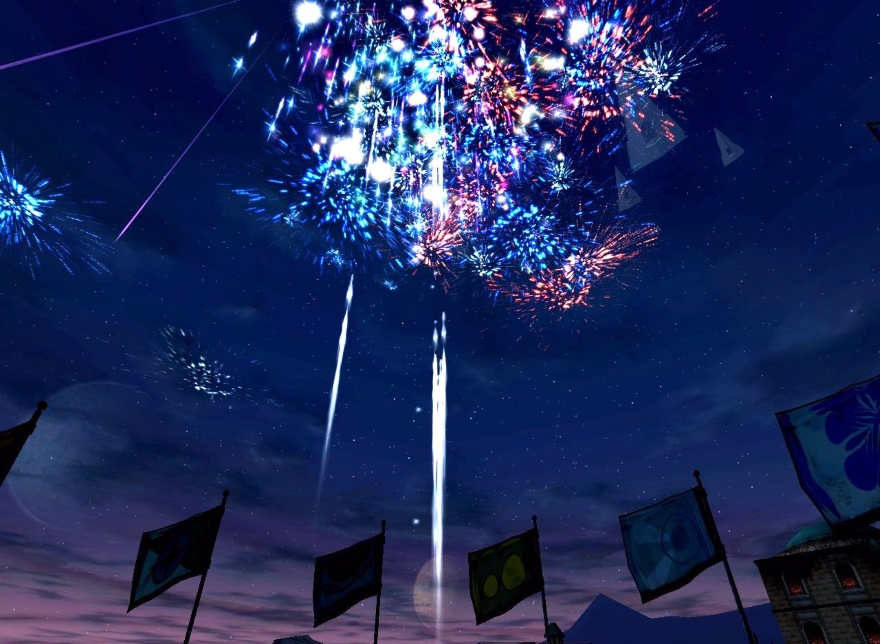 I kind of can’t get enough of Guild Wars 2 Super Adventure Box pics, so forgive me for including one more and chalk it up to sorrow that the mode is gone from the game for another year. 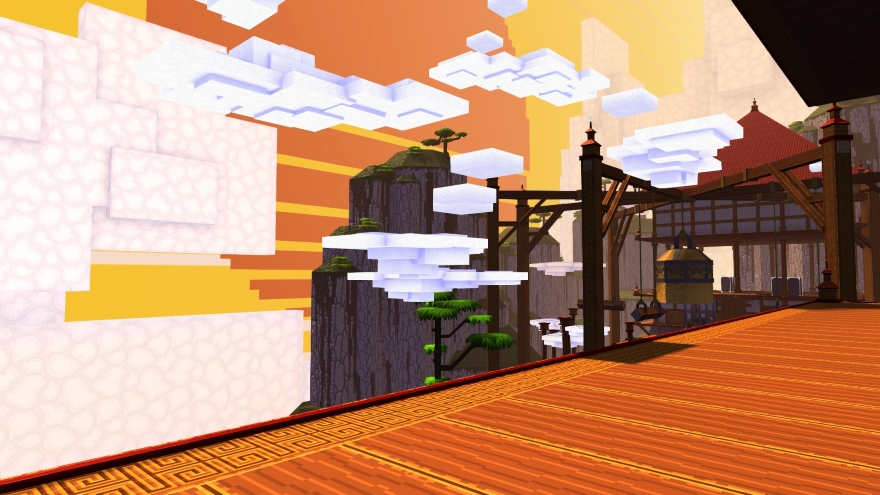 “I contemplated jumping into LOTRO for some fireworks snaps but instead went on a wardrobe screenshot mission in The Secret World after a quick scan of my screenshot folder was found lacking in that regard,” Ryuen wrote. “So here is my character in what I feel is such an atmospheric location: the lighthouse in Savage Coast.”

This week’s screenshot challenge is to capture an emotional state: loneliness. What pictures or sights have you seen in MMOs that feel just… lonely to you?