Who wants a teaser for more teasers! Nobody? Bad news because we’re getting some anyway, so go make some popcorn. A lot of it.

The teaser for the teaser swirls around Crowfall, and ArtCraft insists it’s going to be worth it.

“Since our initial teaser campaign for Crowfall, we’ve only had a few announcements that we felt were big enough, impactful enough, to warrant making a ‘big splash,'” — that’d be the Kickstarter, the EU partnership, and Vessels. While the new announcement isn’t coming until May 16th, the studio is vowing to post a new teaser every day next week.

“You’re not going to believe it. And you’re going to love it,” Todd Coleman writes. “Something is coming, and it is… MASSIVE!”

The first teaser is apparently this dude right here. Anybody got any guesses? 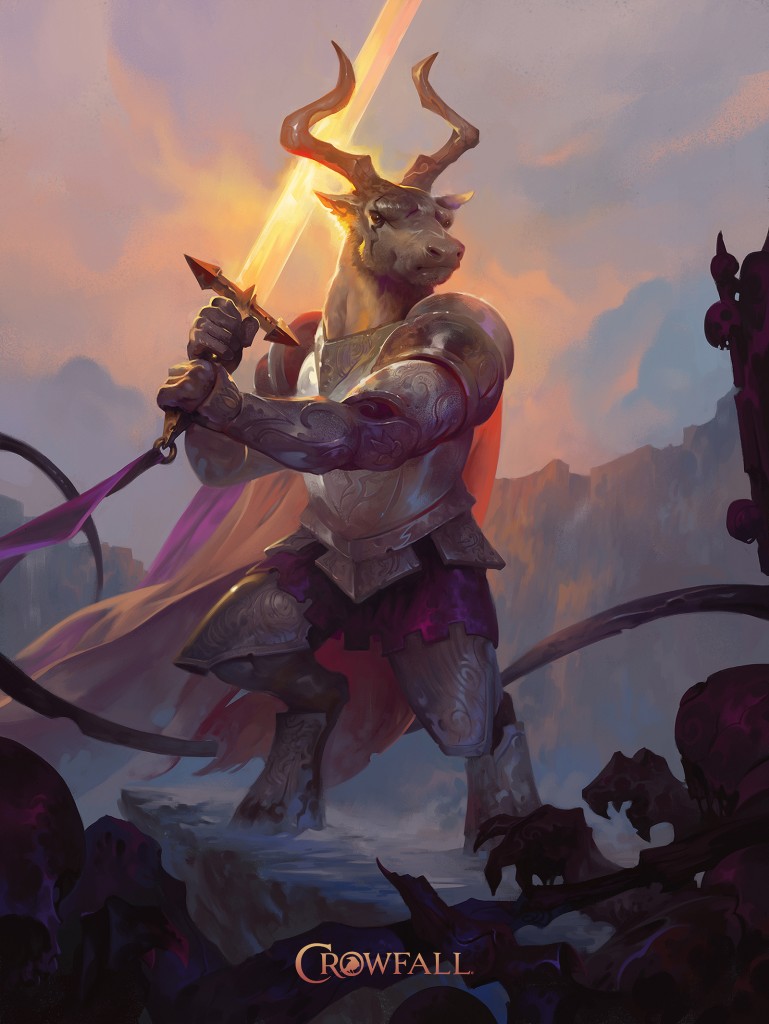