This week in MMO crowdfunding, Ashes of Creation made the leap to Kickstarter, raising (so far as I type this) 1.35M, far more than its $750,000 goal. The game has kept the MMO community busy all week, though it hasn’t been without its issues.

Meanwhile, Legends of Aria (fka Shards Online) suffered a delay, Crowfall has a big reveal coming in May, OrbusVR ran its second (brief!) closed alpha with the runemage rework, Grim Dawn teased its upcoming new gear and Inquisitor in a new trailer (below), Pantheon unveiled the Monk, Elite Dangerous’ Salome event ended in disaster, and Valiance Online posted several updates — including a mock-up of its map!

Read on for more on what’s up with MMO crowdfunding over the last week and the regular roundup of all the crowdfunded MMOs we’ve got our eye on.

Camelot Unchained shifts dev focus to beta gameplay - From the sound of this week's Camelot Unchained newsletter, the team at City State is having a lot more fun now that beta development is starting to shift from engine…

Crowfall teases next week’s teases for May 16 reveal - Who wants a teaser for more teasers! Nobody? Bad news because we're getting some anyway, so go make some popcorn. A lot of it. The teaser for the teaser swirls…

Realm Zero seeks funds for its ‘evolving’ world vision - What can one man do with four years of spare time, a computer, and a fondness for video games? If you're Hank Newman, you throw yourself into making your very…

Valiance Online previews City Hall and the hospital - The team behind Valiance Online wants to show you everything there is to be seen within the game. Of course, you can't see it yourself at the moment, but that's…

Path of Exile on the ripple effect of DOT changes - Moar dots! Grinding Gear Games has so much to say about Path of Exile's changes to damage-over-time skills, you guys. Reams. Whole manifestos. It's actually kind of excessive for an…

Valiance Online muses about a sidekicking system - Sidekicking and mentoring were among the best and most-used features in City of Heroes, but will one of its spiritual successors take a cue from these systems? On Valiance Online's…

‘Reputation should matter’: Crowfall ties your account name to your character name - Anonymous griefers, Crowfall might not be the game for you. In May's developer Q&A video, the team clarified that players' character names will be the same as their account names…

Pantheon unveils the second part of its early Monk preview - Harsh environments, energetic punches, and the ever-present specter of death, all of this can be found within the archive of the most recent Pantheon: Rise of the Fallen livestream event.…

Legends of Aria delays next alpha test to May 12 - The Game Formerly Known As Shards Online (which can also be represented by an abstract symbol or its new name, Legends of Aria) announced a slight delay in the start…

Path of Exile previews updated NPC models and adds new cosmetics to its store - [AL:POE]Since Path of Exile's next major update is really heavy on story, it's the perfect time for the team behind the game to work on updating old NPC models around…

Elite Dangerous’ novel-concluding Salomé event was wrecked by long-con griefers - Last week, we reported on an impending roleplaying event in Elite Dangerous that was set to influence the outcome of Premonition, a game-based novel by author Drew Wagar. What players…

Ashes of Creation clears $1M in crowdfunding, shows off mounts, and dangles kitties and puppies

Whatever happened to Alganon, Ryzom, and Forsaken Legends?

The Daily Grind: Are you Kickstarting Ashes of Creation?

Massively OP Interview: Ashes of Creation on a new way to MMO

Ashes of Creation’s Kickstarter is live, seeking $750,000 to bolster the ‘rebirth of the MMORPG’ 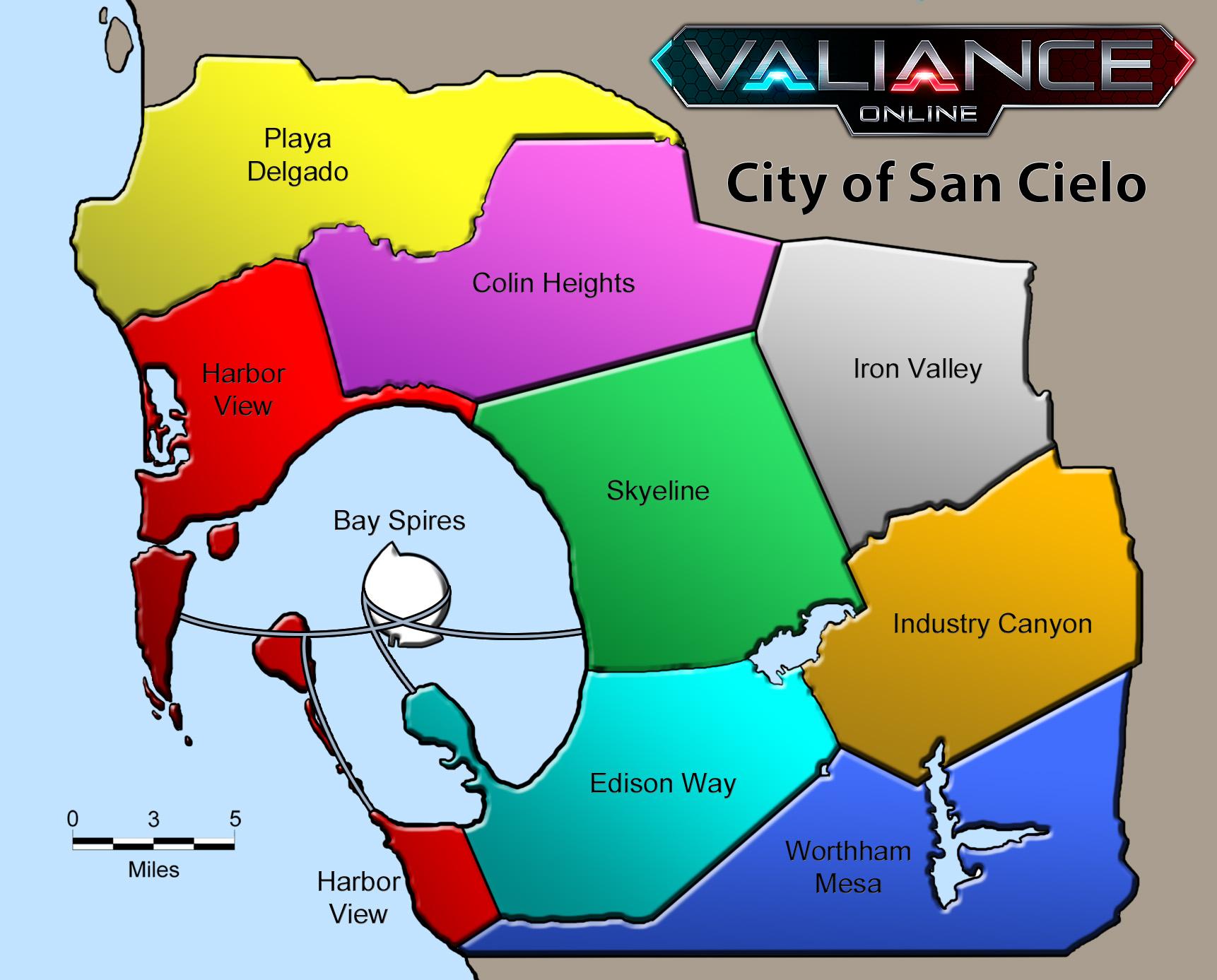