“The nonstop action of Kritika Online will be on full display in this closed beta, as players select from 4 character types — the Warrior, the Gunmage, the Rogue, or the Reaper — and rampage through the lavish 3D worlds solo or with friends, defeating bad guys and super-sized level bosses using oversized blades, alchemical superguns, and dazzling acrobatics. In addition to Kritika Online’s over-the-top action, the closed beta gives players their first hands-on look at the game’s deep progression systems and story.”

The game will be free-to-play come its eventual launch but for now is accessible only through founder packs, the cheapest of which is currently on sale for $14.99, though you can put down up to $74.99 (again, it’s a sale) for even more perks. Orrrrrr you could grab a key right here! En Masse granted us a truckton of closed beta keys, so click the Mo button below (and prove you’re not a robot) to take one home yourself! 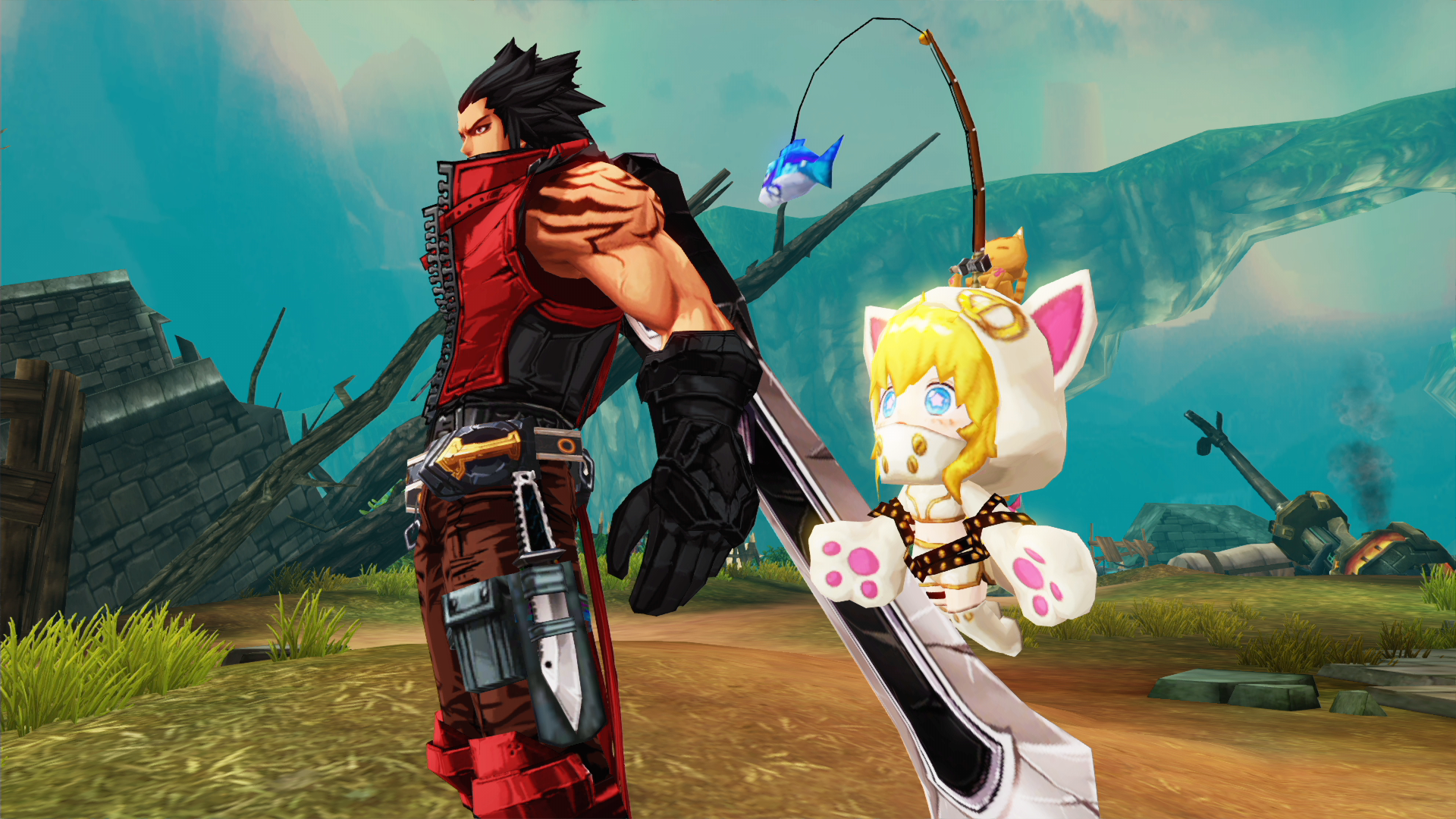 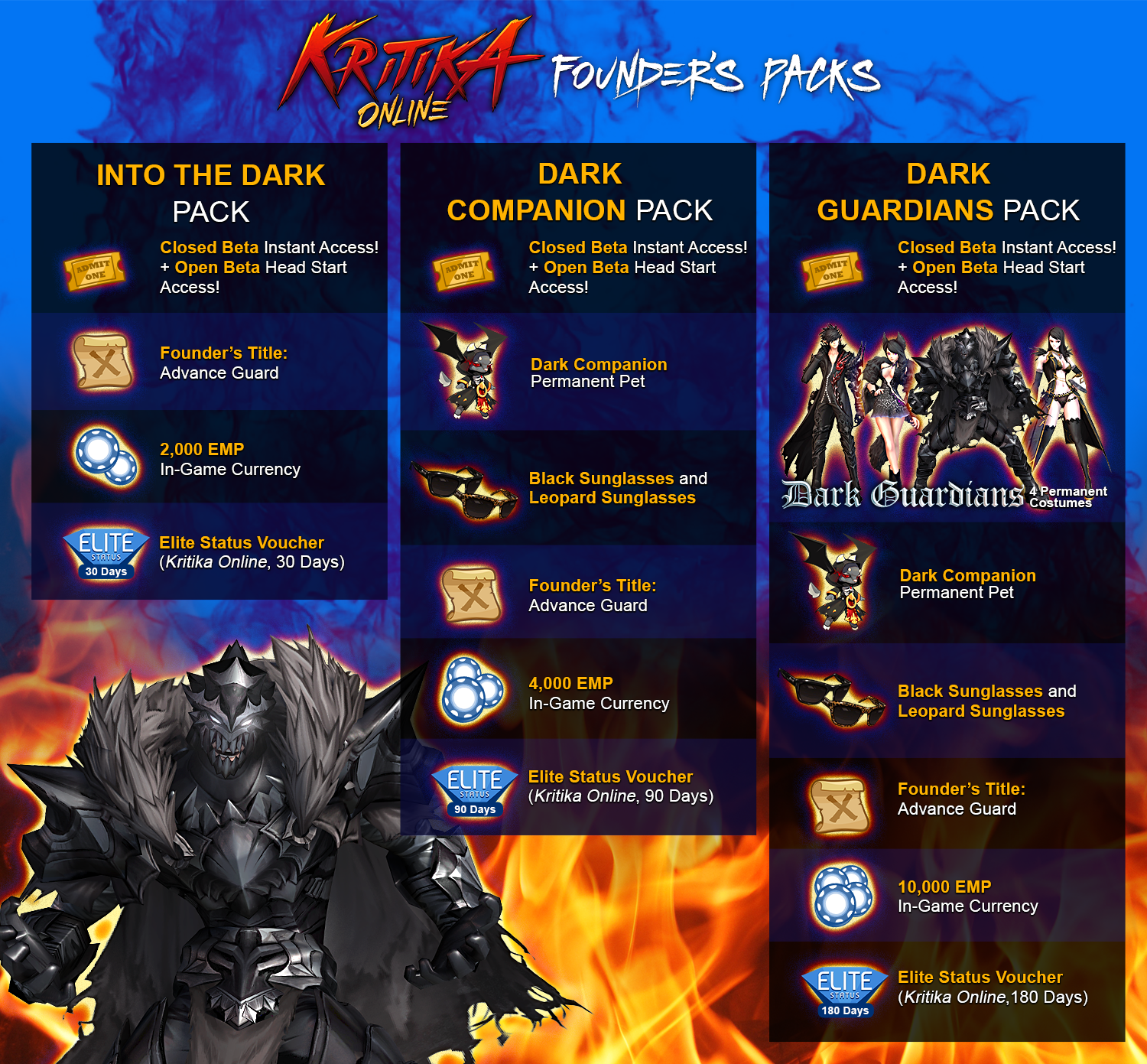 Massively OP’s MJ Guthrie posted her impressions of the game so far on Monday, and she’ll be streaming the game tonight on OPTV, so stay tuned for that. Good luck and have fun everyone!

Wow, awful. That was one of the quicker uninstalls I’ve had in recent memory.

Is anyone having issues with the launcher? I’m getting the “Unable to download manifest” error and it keeps closing. :/

Low poly boobs with physics will poke your eyes out if you get too close.

They can’t even add an option to invert y-axis. Don’t bother.

Why would they let you do that? This isn’t a flight sim!

Awful launcher, hope the game has a lot more effort put into it..

Oh Super Bree, the link at the end of the article to MJs article should be http://massivelyop.com/2017/05/23/hands-on-with-en-masse-action-mmo-kritika-online-ahead-of-closed-beta/

Wanted to try this since Elliot’s positive response to playing it. Thanks, Massively Team!

Nice, wanted to give it a try but didn’t want to buy one of those atrocious founder packs!

Wow that launcher wont win any prizes but I finally got the code in, now I need to wait for it to processes the code.

Had to restart the launcher to get it to install the game.

thanks! love you Massively