END_OF_DOCUMENT_TOKEN_TO_BE_REPLACED
Well here’s a fun bit of news: Warframe is getting a physical comic book run. Digital Extremes announced today that it’s signed Top Cow Comics to create and produce the series. Apparently the indie label boss and writer even plays the game.

“This five-issue series expands the Warframe universe with intriguing new characters and original locations, and offers an imaginative character-driven tone to Warframe players and comic book fans alike. The narrative hinges on the lone Warframe, Excalibur, who is determined to protect a blinded young girl, the last survivor of a recently destroyed village on Earth. Seasoned Tenno may even find hints to future game updates in the series not yet revealed in the Warframe universe.”

DE has promised a free exclusive copy of the first issue to all attendees of the game’s July TennoCon; SDCC and NYCC attendees can also pick one up at the Top Cow booth. Everybody else? You’ll be waiting until October for the formal launch. 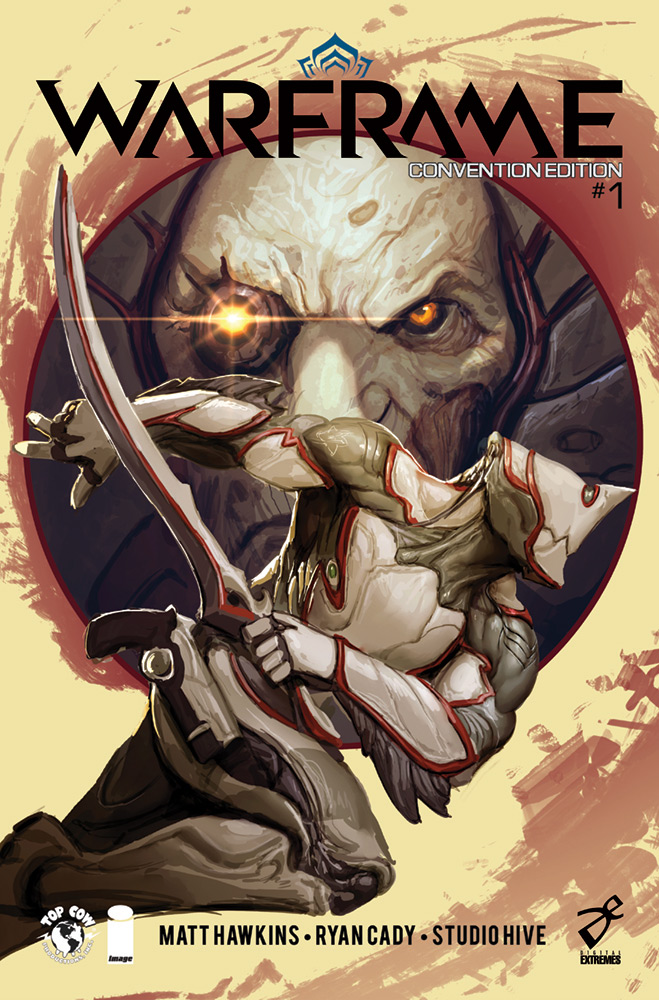 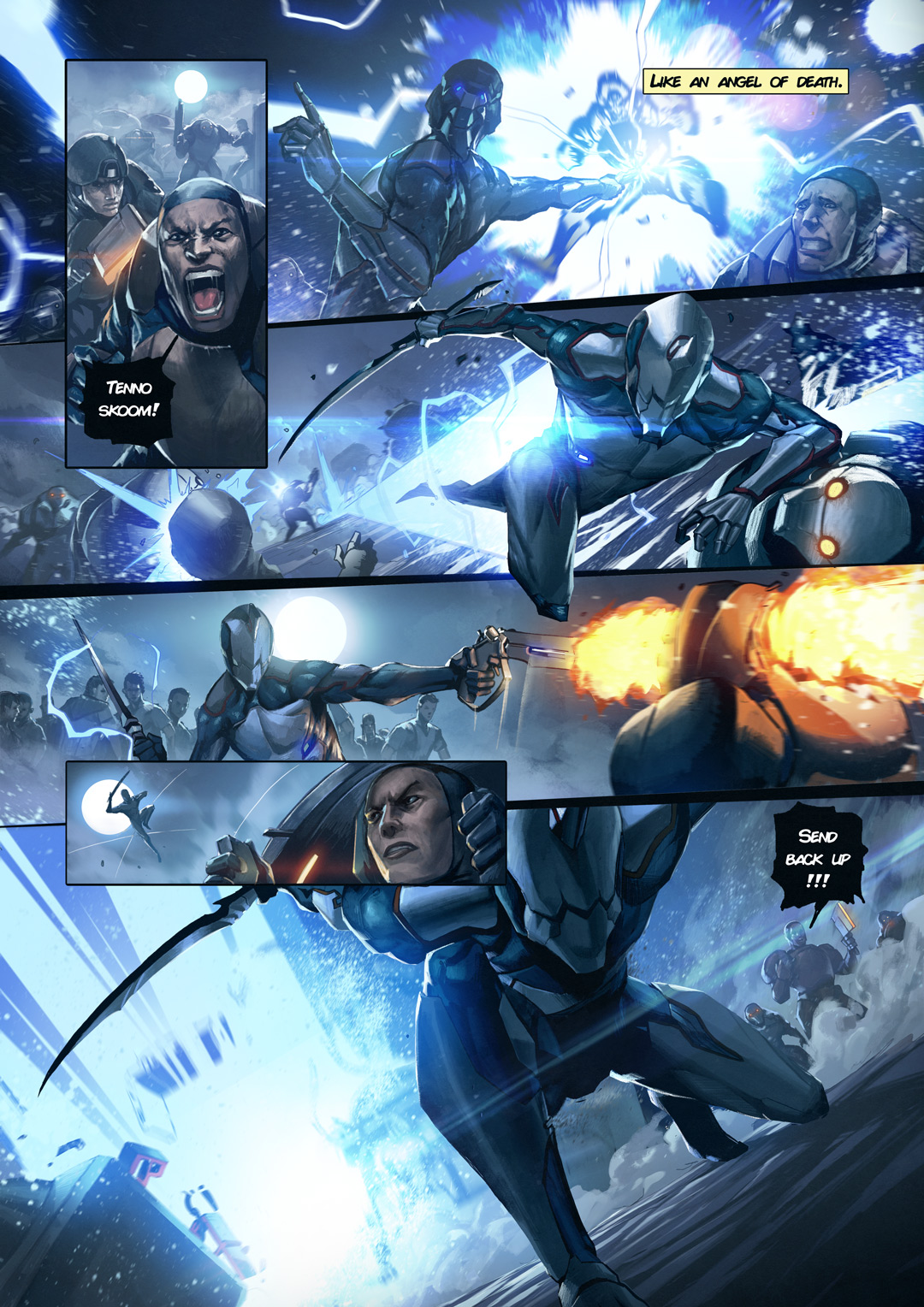 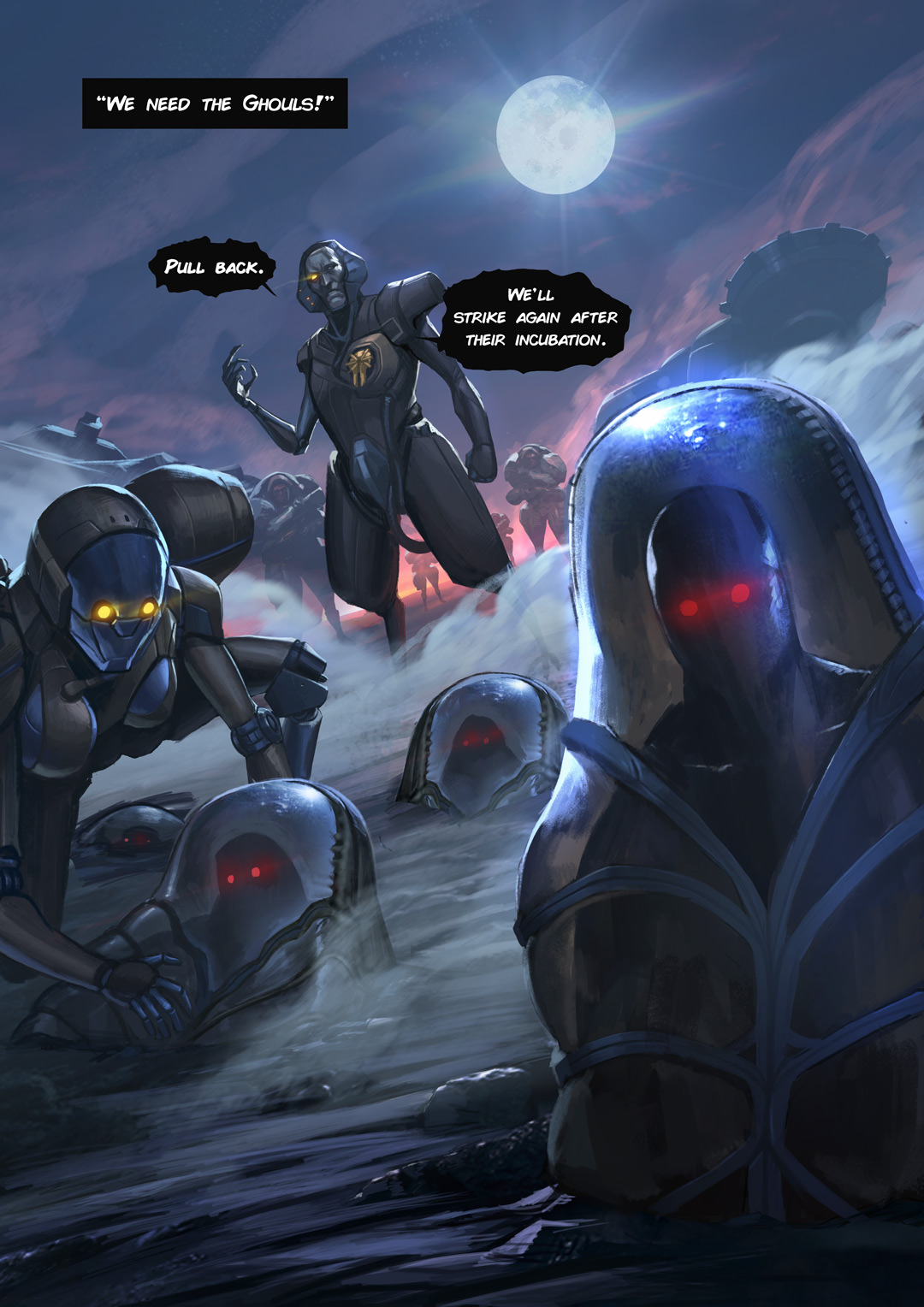 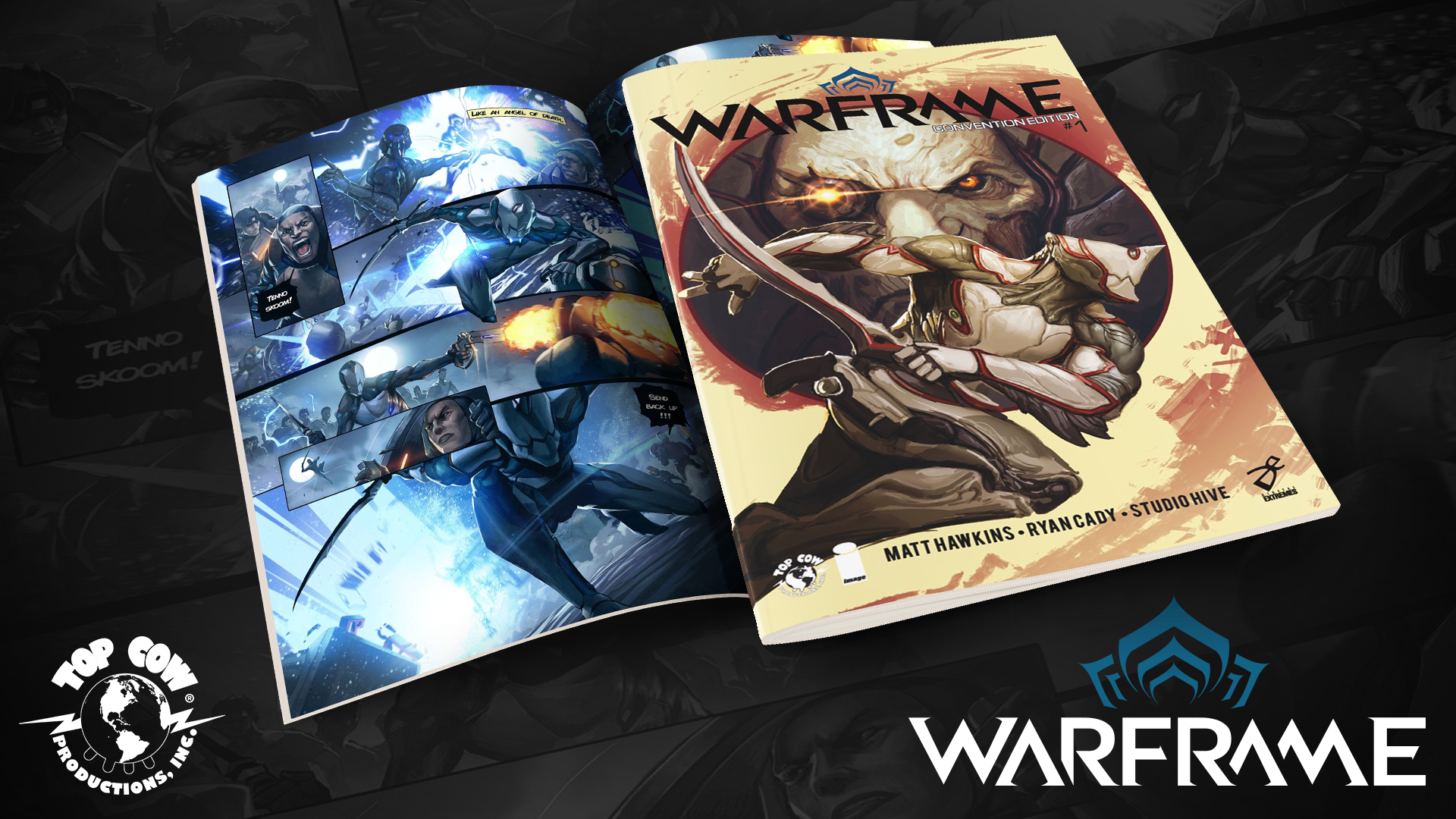