Old School RuneScape has gotten a fresh update this week, and it’s going to do its best to kick your ass: with a lava-drenched solo PvM challenge called The Inferno.

“This challenge is not for the faint-hearted, and is designed to strike fear in to the most hardened gamers out there,” warns Jagex. “Located in the fiery depths of the volcanic city, Mor Ul Rek, players fight their way through increasingly difficult waves of monsters and challenges. Only once these have been defeated, will the truly skilled adventures battle it out against the final boss, TzKal- Zuk.”

Special armor, thieving targets, and lava fishing await intrepid adventurers, along with special prizes — including RuneFest tickets and lifetime subs — for the first players to best the encounter. 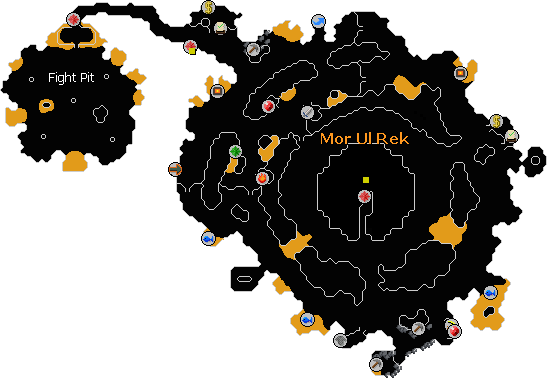 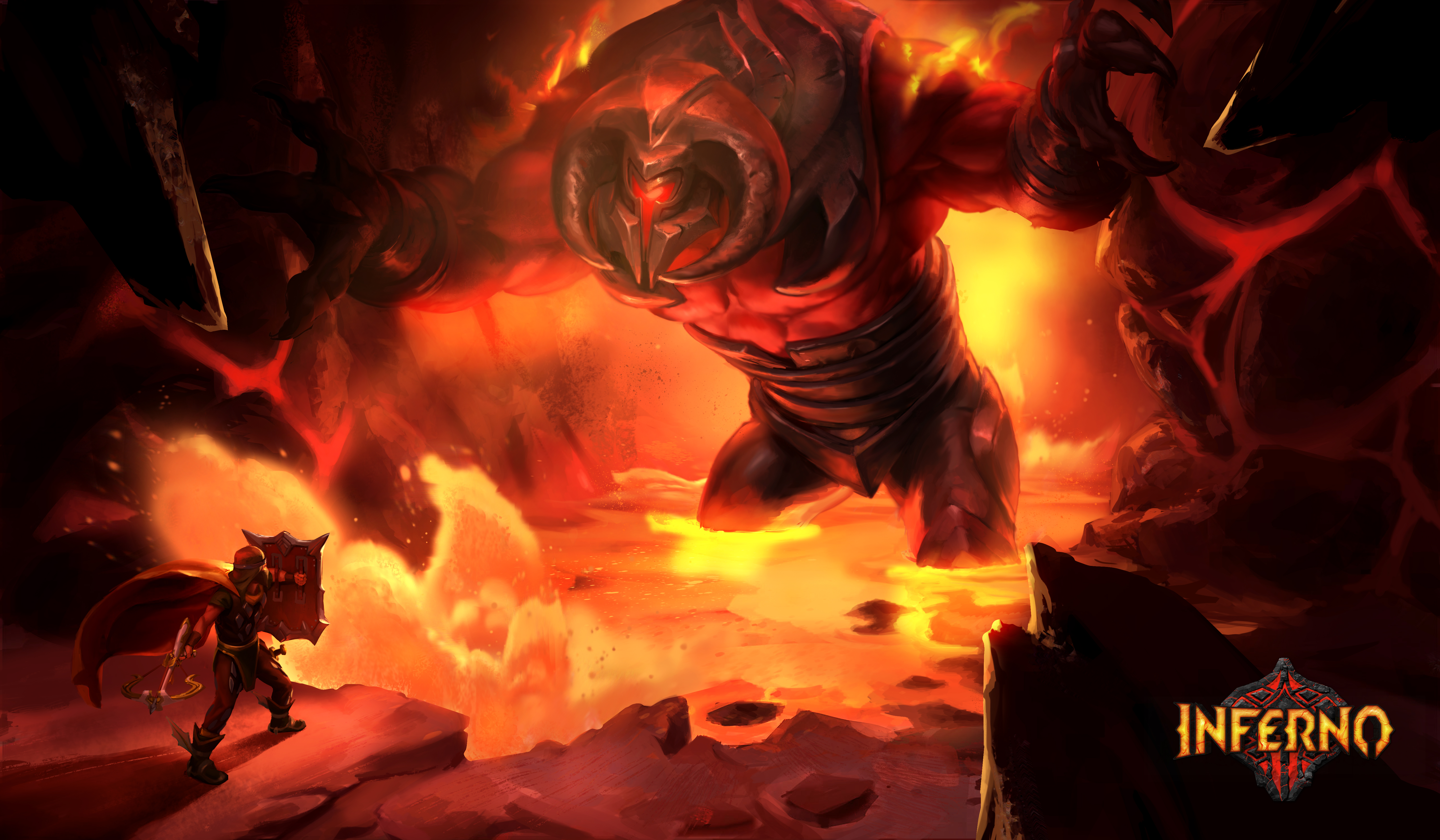 Man, seeing that old school map really takes me back. All kinds of nostalgic feelings.

The Daily Grind: What cosmetic option do you like to have...