We’ve kept an eye on multiplayer ARPG Absolver since its debut just before last year’s E3, and it’s back at the show again in 2017 with not just the three combat melee forms we already knew about but a fourth.

“Zui Quan masters at Sloclap and bootleggers at Devolver Digital revealed the mysterious fourth combat style for the upcoming combat melee combat game Absolver today: Stagger,” the studio writes. “A sight to behold, players can master this savage style later this summer in the game’s closed beta and attendees of E3 who have appointments to check out Absolver can try their hand at this difficult and entertaining fighting style.”

You can tell somebody was having fun in this press release too: “Absolver drunkenly punches you on PC and PlayStation 4 on August 29.” Well then. An Xbox One release is referred to in press materials, but no date for that has been announced. Check out the new trailer too! 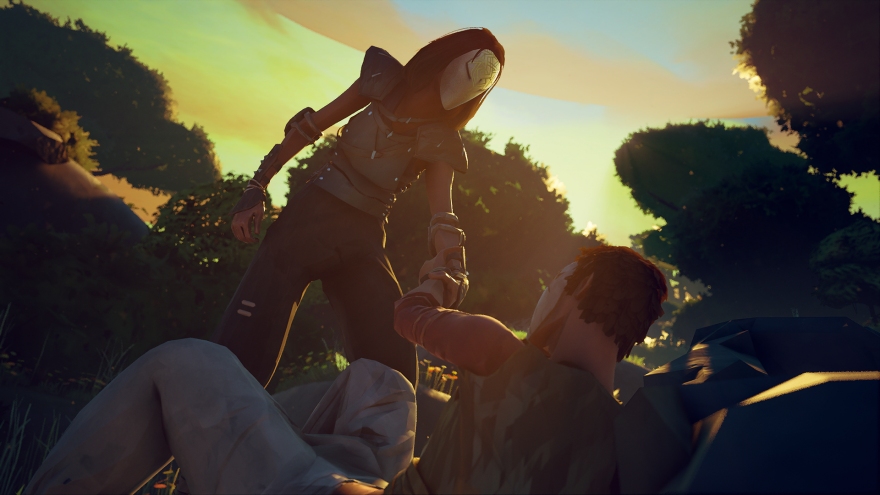