END_OF_DOCUMENT_TOKEN_TO_BE_REPLACED
When you’re done wheeling, dealing, and backstabbing in EVE Online, the official forums are the ideal place to talk about all of that (while hiding the later dealing, backstabbing, and so forth that you’re planning for the future). So there’s reason to be excited that the game now has a new set of forums available, which boasts plenty of visual upgrades as well as notable improvements under the hood as well.

The new forums will allow posters to add videos, reaction .GIFs, and even polls should they so choose. It’s also marking an end to the usual poster bannings; if you’ve been banned in the past, you’re allowed to come back on and start with a fresh slate. This coincides with changes to moderation and posting rules, although those changes do not mean that all further sins will be forgiven. So check out the new forums yourself, or just take a gander at a preview and a comparison image just below. 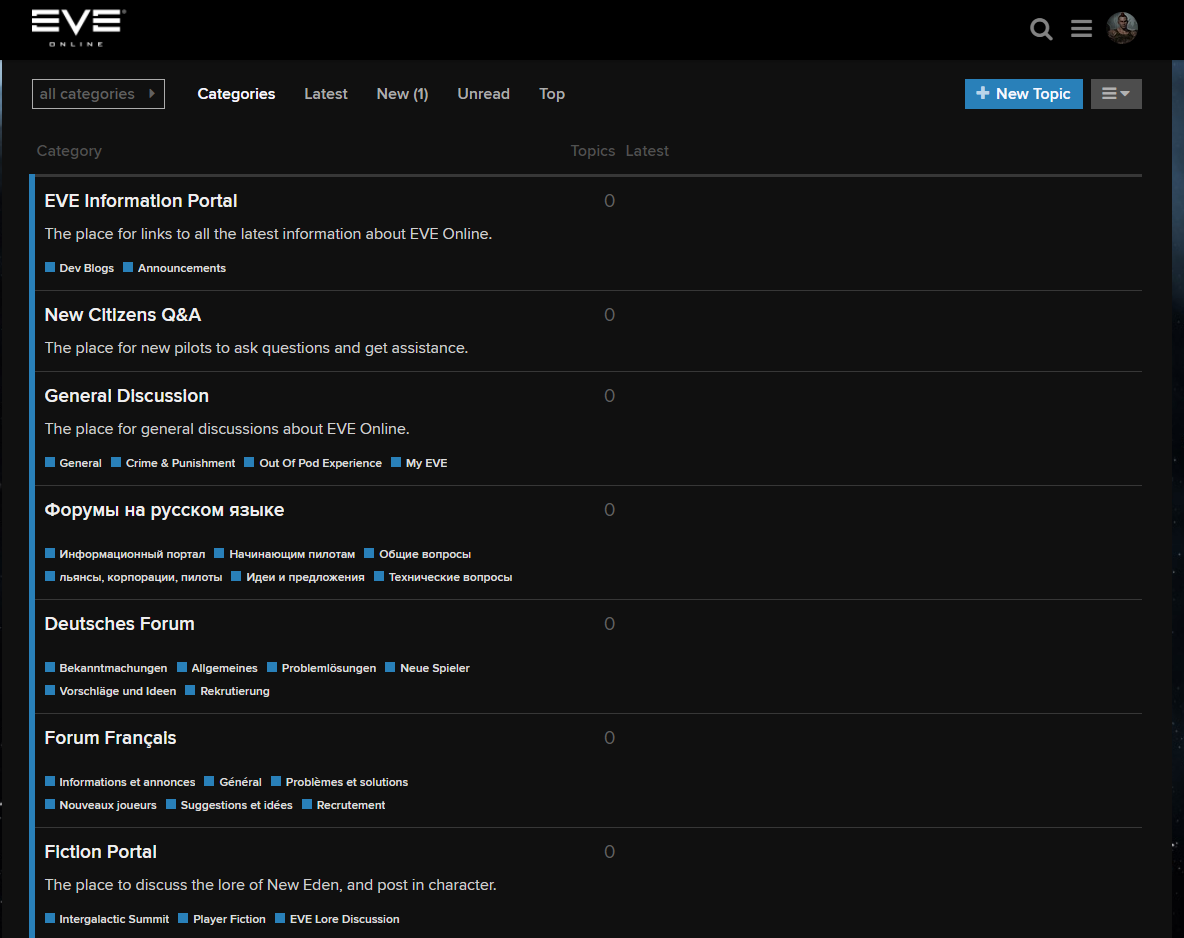 I’ve only ever posted on the recruitment forum and the character bazaar, but this still looks like a great improvement.