It’s small. It’s ambiguous. And it might be pointing to the future of The Repopulation.

The new team handling this sci-fi MMO posted a rather tiny picture on the forums of which looks like a river on top of a grid and then asked players to vote on what they thought it might be. As the poll is labeled as a “teaser,” we might make the assumption that this has something to do with upcoming development for the game.

Curious what it looks like? We blew the image up (but did not enhance, as that doesn’t really exist outside of TV detective shows) and posted it for you after the break. 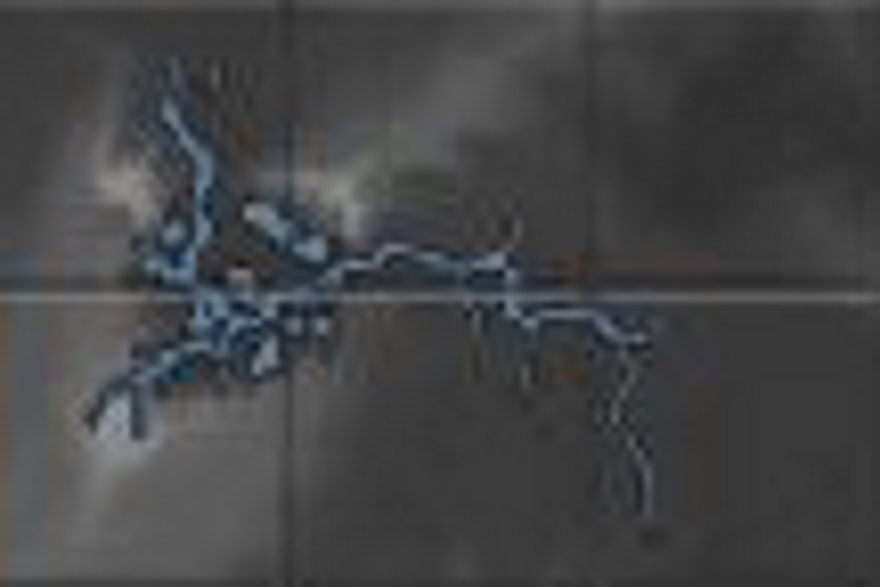