At the beginning of every year, I give the games that I am embedded in a letter grade centered around the four different player types featured in Dr. Richard Bartle‘s taxonomy. And at in the middle of the year, I like to see where things are so far.

Of course, I know that the paper that the taxonomy is based on is over 20 years old now, and the theories don’t apply 100% to MMORPGs. But I believe that there is enough of a connection between what people want from an MMORPG and the player types from Bartle’s paper that we can draw a connection.

The four different player types are Socializer, Achiever, Explorer, and Killer. For grades, I take a look at Elder Scrolls Online and ask, for instance, “What would an Achiever think of what ESO has done this year?” And then just as important, I ask, “What could be done to improve the game for the Achiever?” Of course, it really just boils down to my opinion, but I’d like to think I’ve been pretty good about putting myself in other people’s shoes in the past and looking at games from their perspectives.

And if you really want to know about the taxonomy, the Wikipedia page is actually really good, or you can jump into the deep end and read Dr. Bartle’s paper Hearts, Clubs, Diamonds, Spades: Players Who Suit MUDs. Or you can read about when Massively OP took the test and take one of a couple of tests that weigh your preferences to tell you which kind of player you are.

Socializers like other people, simply put. Socializers can, but don’t necessarily, focus on doing things with a lot of people, be those guilds, raids, roleplay, or exploring. For Socializers, it’s always better to play with friends. So systems that help organize people, allow people to do game activities together, or general communication is important to a Socializer.

If you like to do things with other people — no matter what it is — you can do it ESO. If there isn’t a game mechanic tied directly to that activity, there is still a way to get it done in ESO. The only limitation really is your imagination. Homestead hitting at the beginning of the year and the recent addition of Morrowind have built on the things that make this game great for Socializers. Group finder, guilds, and just the general UI of the game make it fairly simple for people to get together.

The improvements for Socializers are small because many of the missing elements for Socializers have an add-on that helps offset the things that the developers didn’t create. However, I would really like see a true implementation of a guild calendar. Right now, guilds use the message of the day to communicate, but it’s just text. This makes it a bit difficult to do certain things. But really, there isn’t much to complain about when you get an alert every time there is an update to the MOTD and the message itself can be extremely long. 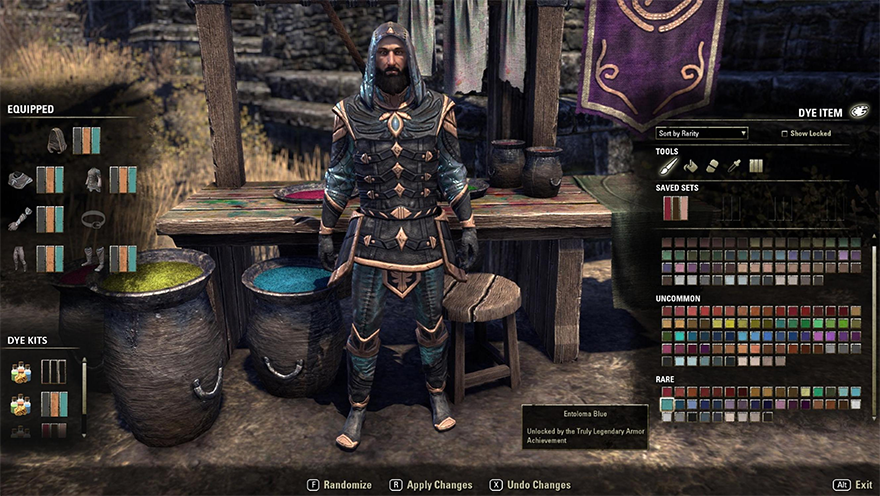 I believe that I have over simplified the desires of Achievers in the past. I don’t think that Achievers just want to fill up bars or make numbers higher, but that’s essentially what happens when they fulfill their goals. Achievers like to get things done, and many times, they like to get those things done in the most efficient manner. So if there is a bar that needs filling, they will find the best way to fill that bar.

I don’t know that I’ve made mention of this before, and to be honest, I’m not sure why I haven’t: The dye system in ESO is directly tied to achievements. The more that you’ve done in the game, the more colorful your outfits can be. So on top of the cool motifs that you can get by doing a lot of things in the game, you can also make yourself more colorful. It’s a small thing, but sometimes the small things can be the most important.

My biggest pet peeve with achievements in ESO is that it’s difficult to advertise what you have or haven’t accomplished. I mentioned the dyes and the armors, but the achievement system itself seems to have taken a bit of a backseat to other parts of the game, and I believe there are some small things that are missing from the achievement system, or maybe they are just hard to find, like bosses killed or POIs found. But really, I think the Achiever will really like ESO for all the things that there is to do in the first place and the rewards earned for doing them. 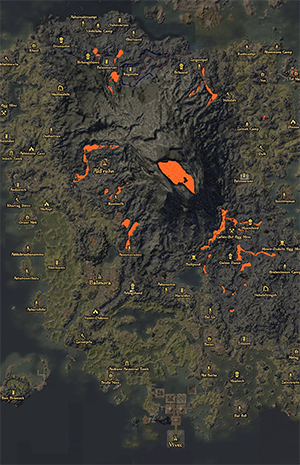 I think with a name like “Explorer,” this player type wears his goals on his sleeve. They like places to see and things to visit. They like to know where things are and how to get there… or maybe how not to get there, depending on your perspective. I rank pretty high as an Explorer.

There are a lot of things to do as an Explorer in ESO. I would even include resource gathering as part of exploring in ESO because there is a lot of things to find just by wandering around. POIs that are marked on the map —  and those that aren’t — make for a good time for explorers. Because of the One Tamriel level-balancing and the design of Morrowind and the previous content additions since Orsinium, a player can literally pick a direction and just… go.

The Explorer type is the only player type that I believe will notice a significant drop in things to do since the last time I’ve done a report card. However, there is still plenty of things to do, making the game above average for Explorers, but the circular design of Morrowind and the number of closed off areas make certain small aspects more frustrating than fun.

I like to think that Killers are competitors. They like the challenge of showing themselves to be better than other players. It’s not specifically limited to out-right killing or griefing other players, but more like knowing where they stand skill-to-skill with other players.

The addition of dueling and the instanced, small group PvP has gone a long way to making the game more interesting and fun for the Killer. These additions really round out the suite of PvP activities. However, it’s almost as if ZeniMax was checking off a list of things that need to be done rather than putting heart into the new PvP systems. I don’t think that any part of ESO PvP is bad; it’s just that it’s not tremendously great either.

Per usual, there as been a bit of controversy around PvP, specifically class balancing. And I really don’t know if there will ever be a good fix for it in ESO because of the sheer number of class variables. 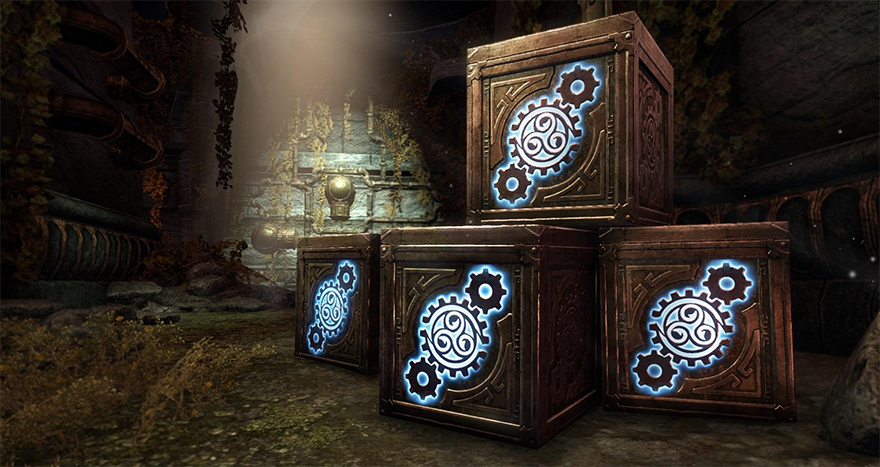 Morrowind alone has surely created enough momentum to give ESO good scores for the rest of the year. But I am concerned with things that don’t exactly fit a category but effects every player: The Crown Store. It’s only getting bigger, and with the addition of the Crown Crates, it’s starting to overshadow some of the positives of the game. But for that, we will have to wait and see what happens.