MMO builder types, today’s Worlds Adrift update is aimed squarely at you. Bossa Studios just released a massive update to the Island Creator — that’s the world-building tool that is freely downloadable and usable on Steam, without your even needing to own the game. The best player-submitted creations are inducted into the base game itself.

“Players have created hundreds of islands that have appeared in-game since the Island Creator tool first launched in April 2016, but this release marks the first opportunity they have to add specific gameplay elements to their creations,” explains the UK studio. “Today’s Phase 1 update will enable the Worlds Adrift community to act as game designers, as they can now add non-climbable materials as well as spikes and barbed wire to their island designs, creating new platform puzzles adventures, dangers, challenges, and surprises for players worldwide to discover and explore. For those wishing to add a more explosive element, a trio of turrets are now also available: Light Turrets will ping away at players, Explosive Turrets will also target ships, and the Tether Turret offers a ‘reel in and shock’ option for the most inventive of island creators.”

This update’s considered the first of three closed beta updates for the game to roll out over the remainder of 2017, so expect even more updates in phase two and three. 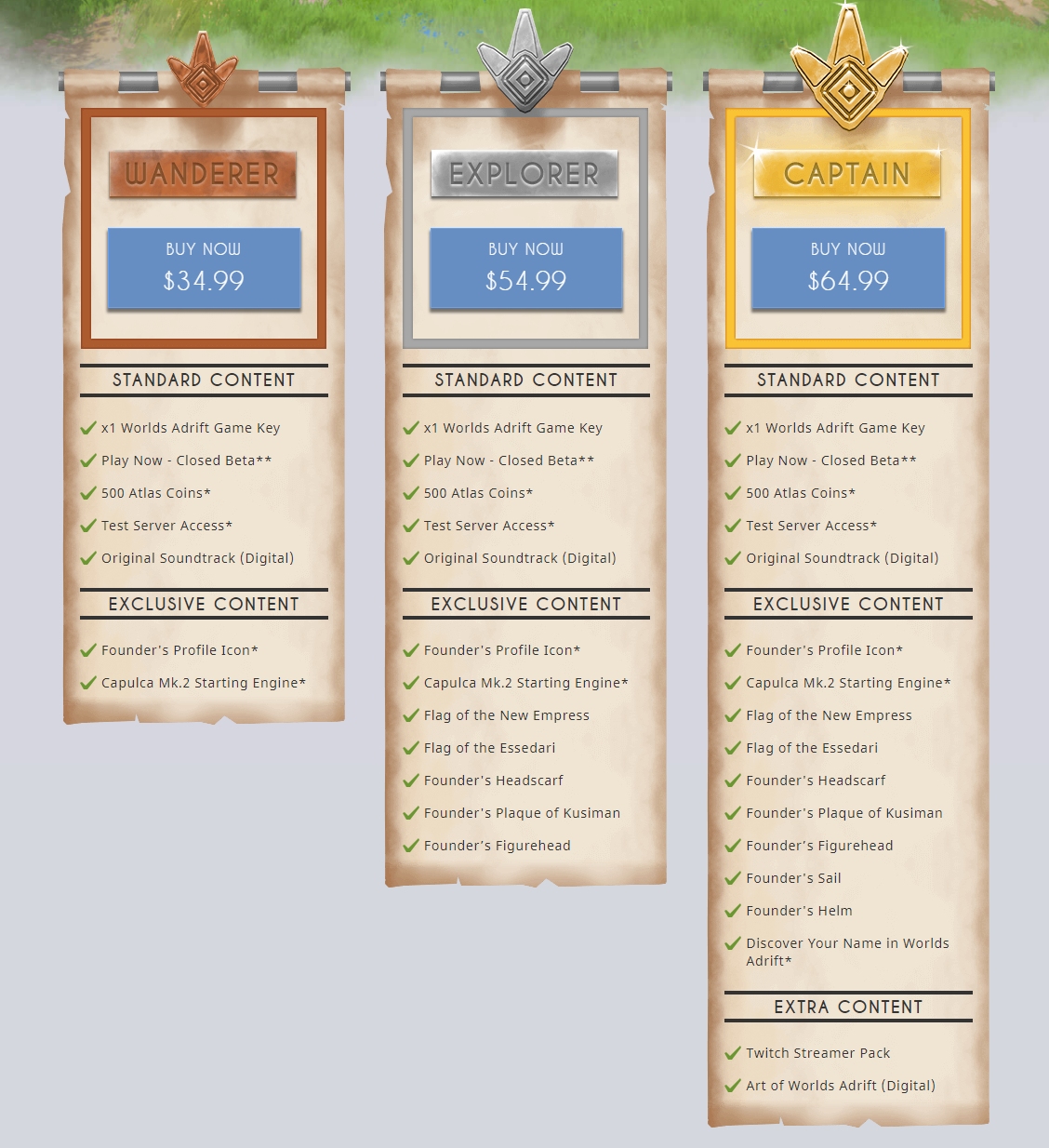