As it will be powering MMOs like New World and Star Citizen, Amazon’s Lumberyard game engine deserves attention as it continues to be built and improved. Amazon released a development update to shed light on just how far Lumberyard has come and what is being worked on for the future.

“Simply put, our focus for the next few releases is to make Lumberyard easier, more powerful, and more modular,” the company said. “A lot has changed since we first launched the beta: We’ve replaced over 60% of the original codebase, switching out older, redundant systems (e.g. CryEntity) for more modern, performant ones (e.g. Component entity systems).”

Improvements on the way for Lumberyard include a new visual scripting language, a revised animation system, more integration with Amazon’s other tech (like Lex and Polly), the ability to store games in any location, better optimization, a new shader system, and Mac support.

I love playing with this engine when I like to tinker with gaming tools like UR4 and Lumber Yard. I place them on an SSD though. Amazon should buy that company that makes the original engine?

Why buy crytek at this point?

why? they paid $50mill to have the ability to change the code as they see fit. they dont need to buy crytek

Do we know anything of any substance about New World at this point? It’s interesting in that, if any company has the money to do a truly new and interesting AAA MMO the right way, Amazon is it. But from the vague blurb on the website it sounds like it could be anything from a true full-house MMORPG to yet another low-effort battle royale murder sim.

It is actually a free download if you want to play with it as well. https://aws.amazon.com/lumberyard/downloads/

It has some neat things just for people to play with casually, and might be of interest to anyone learning game dev somewhere, after all!

Excited to see Mac support still on the table!

Really hope this engine (and the New World MMO) works out.

If not, that name “Lumberyard” is going to be ripe for the trolling with memes. 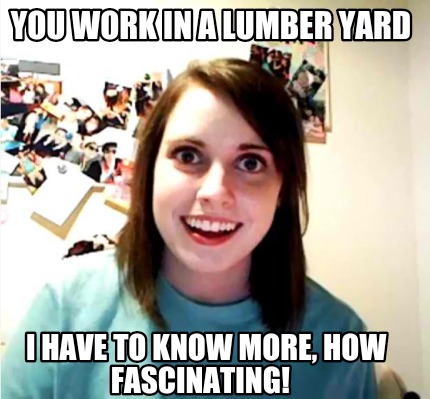 Well it is built off cryengine. Hopefully they can fix some of the more glaring issues with the engine overall, but yeah.