END_OF_DOCUMENT_TOKEN_TO_BE_REPLACED
Two days ago, we reported that a League of Legends developer had landed himself in hot water after he went grossly overboard in insulting a banned troll and streamer while using a Riot tag in a public Discord channel. The dev, Aaron “Sanjuro” Rutledge, publicly suggested that it’d be “gucci” if the streamer would die from “a coke overdose or testicular cancer from all the steroids,” after likening him to a “humunculus,” incidentally causing a spike in searches for the word “humunculus.”

This triggered a quick and harsh response from both the community and Riot Games. Riot and Rutledge apologized for the comment and said he was taking some time away from the community, but now it looks as if they’ve severed ties completely.

Rutledge has since posted the following comment on his Facebook page: “Heads up to friends and family. I no longer work at Riot Games. Please call or txt me for more details.” There is no confirmation as to whether he was fired or voluntarily left the studio, as neither party has yet addressed the circumstances. 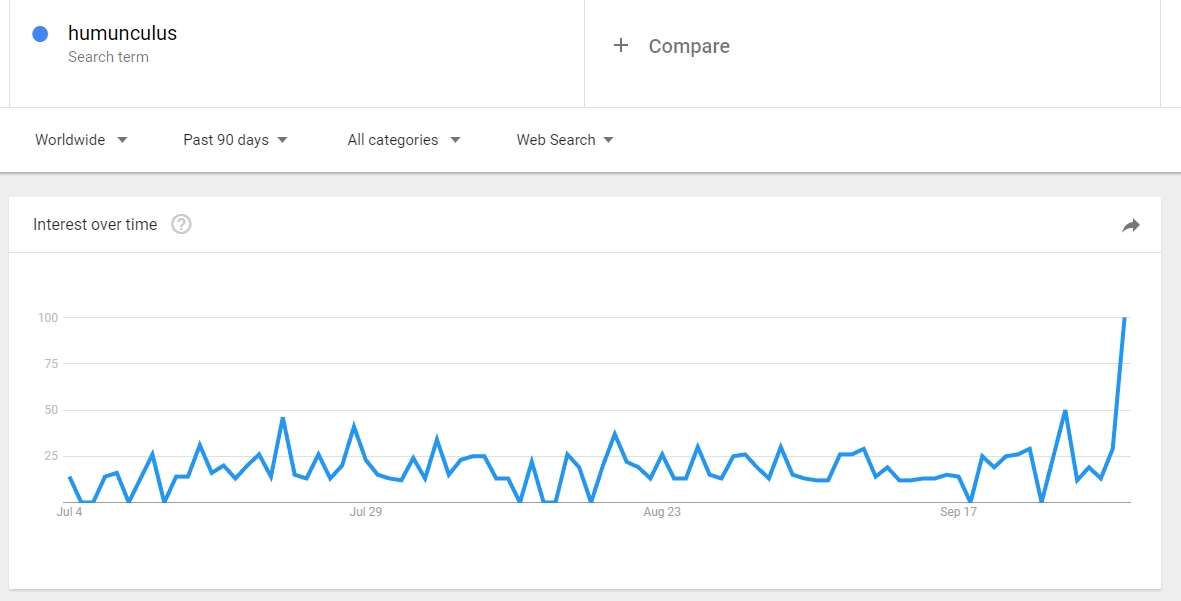