Wild West Online’s pattern of delays in its testing process continues. Back in August, the team behind this western MMO posted a schedule that included a persistent 24/7 alpha test that would run from October 10th through November 15th. The start of this test was delayed back in October — and in fact still hasn’t begun even now that we are in November.

“Right now we’re 100% focused on addressing all the issues that made us miss the deadline, and with a small team that sadly doesn’t leave a lot of room for other things,” the team said on October 17th. “We appreciate your enthusiasm and patience. We want to wait until we’re more certain about certain important bugs and features, before making any further announcements. It won’t be long now before we’re ready, but we don’t want to say exactly how ‘not long’ that will be and disappoint.”

On the positive side of things, Wild West Online did show off a work-in-progress render of a female character. Female toons had yet to be added to the game in previous alpha tests, but hopefully this is a good sign that they are coming soon. 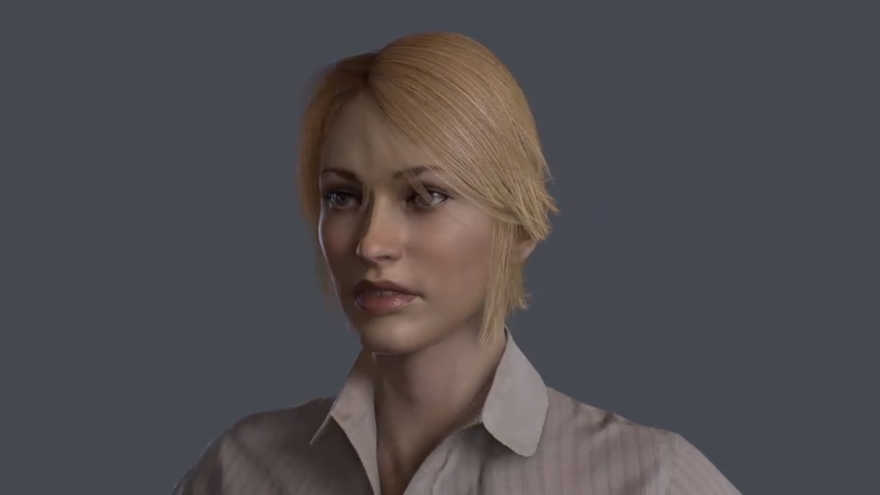 Isn’t this by the WarZ guys?

this is probably closer to what they want

Am I the only one that really didn’t get into West World? It should be a top 10 type of show for me…western and techie/sci-fi but it just seemed to be missing something.

A playable alpha is a far cry from a finished game – LANDMARK is great evidence of that. I think we are in a similar state here. But perhaps this is all an alpha should be – proof that people can log in and do things. What things, I suppose, is a matter of opinion.

This one is excellent.

Kinda reminds of those Aphex Twin videos where the artist inserts his grinning face into the body of models. O.o

So the image of the female avatar has me wondering, do the male avatars wear dress shirts with detachable collars or is that bit of historical minutiae not represented in the game?

Not in the game.

reminds me of another game with overly aggressive ETAs. let’s hope they don’t delay for over a year and cut back the planned initial feature set like that other game eh? XD

Looking forward to next one. Graphics were good, just needs more gameplay. They only partly revealed their quest/bounty system in the most bare-bones way. Loot in houses and tents needs to spawn much quicker, and I’d like to see safe zones around towns a little bigger, and extend to housing areas. The other thing is that my horse kept running away from me. There needs to be a tether or stay behavior rather than having to leave a town and its safety just to get my bloody horse that is now 300m away for some weird reason.

The Daily Grind: What MMO boss quote can’t you get out of your head?

The Daily Grind: What MMO boss quote can’t you get out...