A cat sporting a rocket-powered backpack. A hang gliding alligator. A flamethrower-sporting monkey. A decked-out hockey player. A bowler. A flaming head.

These were among some of the (thankfully) rejected ideas for Overwatch heroes. At BlizzCon this past weekend, the dev team revealed some of the hero concepts that never made it off the drawing board along with others that ended up morphing into the characters that players enjoy today.

Characters such as Jetpack Cat and Flying Alligator proved to be “too ridiculous for Overwatch,” a game that, as we must remind you, sports a superintelligent talking ape from the moon.

At BlizzCon, Overwatch announced a Scottish mad scientist hero and a new “BlizzardWorld” amusement park map. You can see some of the concept art for these rejected characters after the jump. 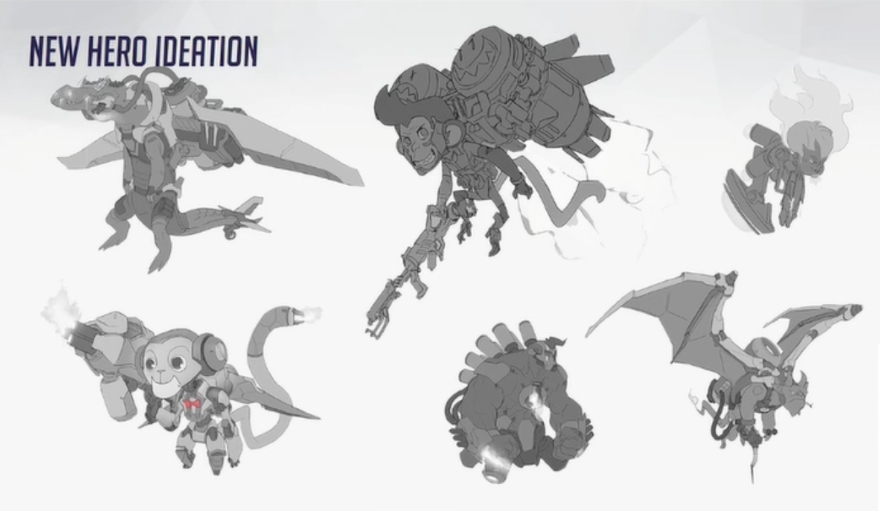 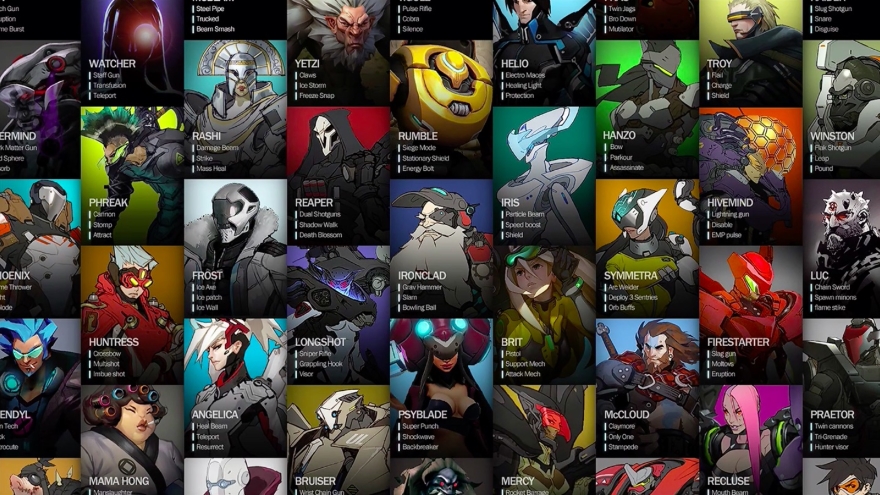 This is great because everyone will rally around their favorite one and try to compel Blizzar to release it and then bitch about it when it’s not a good character to play and Blizz cosplayers will do some of the unreleased ones and they will be super dope.

Flying cats are too ridiculous? That’s what bugs me about Overwatch, Blizzards seems to be trying to do a balancing act of being a serious and humorous game, but it doesn’t work. On one hand you have the fluff comics and videos that tries to be serious, but on the other hand you have the game itself which is just as fucking ridiculous as TF2. It’s so damn jarring. Overwatch needs to drop the pretense of being as a serious game and go full on comedy. It worked well for TF2.

Lol @ McCloud and his “Only One” ability.

should be McLeod. :) Different clan than mine, though.

Mama Hong is really Pig Sty Alley Landlady and her Lions Roar technique would be too much for milquetoast Overwatch players.

Kung Fu Hustle is just one of those movies.

I don’t have any cookies but I got a couple of these left from the local tienda. I shall endeavor to enjoy the hell out of them.

It’s okay to go there. What a wonderful movie, have to watch it again now.

A hockey hero would rule.

The Daily Grind: Are there MMOs you love on one platform but hate on another?

The Daily Grind: Does an MMO’s economy ever stop you from...

The Repopulation’s latest update once again focuses on optimization and error...