You do the cybercrime, you do real world time. Cast your mind back to 2014 and 2015, when a hacker group called Lizard Squad became notorious for slamming the PlayStation Network and H1Z1 with DDoS attacks. The group also called in a bomb threat on an airplane flight as a way to target then-Daybreak CEO John Smedley.

The slow process of justice finally saw Zachary Buchta, one of the founding members of Lizard Squad, convicted for his crimes after he plead guilty in court. During his guilty plea, Buchta admitted to a conspiracy to commit damage to protected computers. He could spend as little as two-and-a-half years and as many as 10 years in prison for the crime.

Buchta is expected to help prosecutors in the ongoing investigation of the attacks. Another member of the group, Julius Kivimaki, was convicted in a Finnish court in 2015 but was only given a suspended sentence.

I’m not the biggest fan of Smedley but I remember this stuff and it’s beyond the pale for certain. I also think he gets more hate than he deserves even from those that aren’t swatting or hacking him but I never played SWG and I know a lot of it is over that game from conversations I’ve had on the subject.

MMO fanatics are a spiteful bunch.

If i remember the group used hacked personal computers in china to pull off the attack. They should be extradited to China and pay the punishment for those crimes also.

Finnish court, WTF? Guess we are going to have to extradite these bastards before the Finns give them a ticket.

Over the past few years we have come to accept DDoS attacks as a price of doing business. We may grumble, but then we shrug it off.

The mainstream news medial will cover one or two DDoS attacks when it impacts a popular website or a government web service with all the significance of graffiti. “Oh those crazy hackers.”

So much bullshit. These attacks are serious and much more debilitating than just a gamers needing to play a game. They are attacks on our infrastructure and dangerous. It is time to get serious and track these criminals like FBI felons.

Our current administration is all about law and order, or so they say. Ok, then. Step it up! Go after these DDoS stooges with all the vigor you save for immigration! Your anti Net Neutrality antics will count for nothing otherwise…

Yeah that was the douche that had Smed swated on an airplane.

Yeah, it’s insane how often FFXIV gets DDOSed on a regular basis whenever they ban waves of gold sellers.

During his guilty plea, Buchta admitted to a conspiracy to commit damage to protected computers. He could spend as little as two-and-a-half years and as many as 10 years in prison for the crime.

I think he’ll be able to parlay this into a lucrative “anti-hacking” software career and get hired by some big firm.

That’s how these types of things seem to end up, with the guy far richer after being convicted of hacking than before when he was a nobody.

Heck, given all the Russian hacking the last few years, I can see the CIA hiring him off-the-books in a very sweet deal.

You mean fakenewsmedias crap about ‘all the Russian hacking the last few years’, right?

Man, 2.5-10 years vs. a suspended sentence. Really pays to live outside the US when doing cybercrime.

Unfortunately, that’s how it is here. Finland basically gives you a slap on the wrist for manslaughter, murder, rape, cybercrimes, but economical stuff, especially when it delves into government money… well, in those cases it seems like they’re lucky we don’t have a death sentence.

UH The other guy in this case isn’t American but they still got him. He’s Dutch.

Lizard Squad were a bunch of douche-bags, time in prison is well deserved.

The only reason I’m remembering this is because of the plane bomb threat they also did, which was taking this all to a whole other level.

I’m all for seeing DDoS attackers get examples made out of them and getting punished. They’ve been getting away with the stuff for far too long and thinking it’s nothing and okay to do.

These are criminals costing people time and money. I’d love to hear of some that have more directly affected me getting caught and punished, but I’ll take this as a win in the right direction as well.

I don’t even care that this guy is squealing and ratting on all his buddies because I want them caught and punished so bad (he goes from 10 years to 2.5 *only* if he squeals, I wouldn’t do the time for them but I wouldn’t have done this to begin with either).

They’ve got to stop thinking this stuff is okay to do and that they always get away with it. There are *always* numerous games under DDoS attacks. Though obviously the plane bomb threat made a big difference here, I still want to see DDoS attackers to be caught and get what’s coming to them as much as possible.

Maybe this will make some think twice of what they’re doing today, probably not, but maybe.

“Many live that deserve death, and many who die deserve life.

Can you give it to them, Frodo? Do not be in a hurry to deal out death and judgment.” 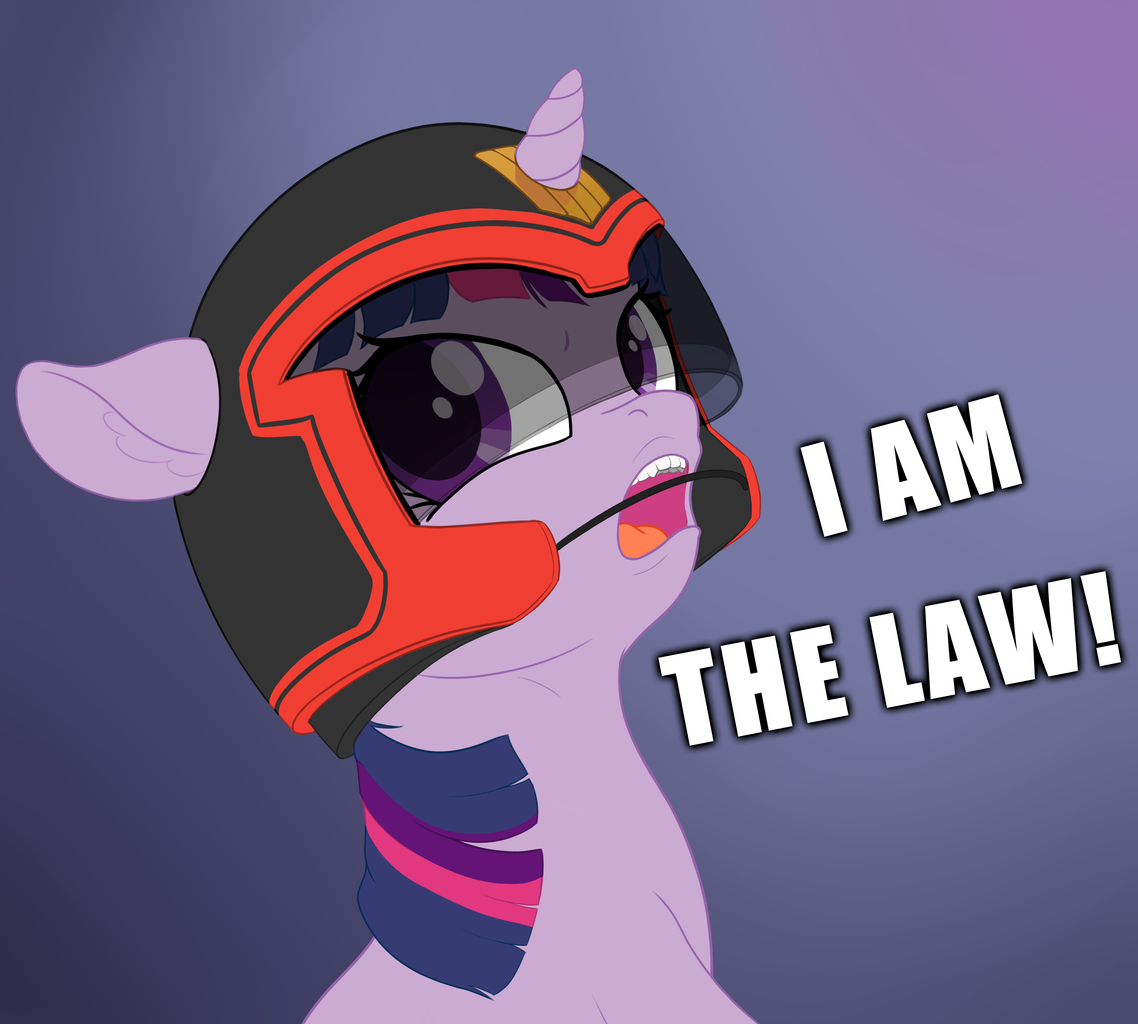 These little shitstains keep forgetting that the capabilities to detect and investigate cyber attacks have evolved significantly over the years. This means it’s getting a lot easier and more accurate to pinpoint origins of the attacks.

Good riddance though, and hopefully the trend of convictions continues.

Unfortunately, the current trend across all cases is to let them off with no time served and a stern warning. This one may be a bit different because of things like the bomb threat. Courts see that as a crime they can understand as opposed to DDoSing a game which is barely a “real” crime in their minds.

I want to ask the judges, if these same “hackers” had instead kidnapped thousands of people and sent them to block entrance to a physical place of business, would that be serious enough to warrant actual sentences?

I agree that the sentences have been less than stellar, but i do believe that this is only the beginning. Think about it – for the majority of these kids, their professional careers are going to suffer immensely. Even putting their criminal records aside (which already introduces a red flag for most employers), their real names have been plastered across the internet for the next foreseeable future, alongside the crimes they’ve been convicted of. And no – these are no Kevin Mitnicks with actual hacking skills, so there are no consulting jobs lined up for them.

After all is said and done, spending a year or two in jail is dwarfed by the premise of having your professional career tainted for the rest of your life.

Gotta love these [script] kiddies. They act like the second coming of hacker gawd, all high ‘n mighty and *untouchable*. then they get busted and start squealing their hearts out to try to avoid some time in the pokey. Pretty sure even a little stint of 2 1/2 years is going to sober this dumbass up.

Neither knowledge nor skill and huge ego – that’s how they are. First wave was educated, creative and sharp. There is no one to best them at what they were, only those who think they can. In the end Lizards failed and honestly I think attacking infrastructure with DDoS and calling in bomb threats has no class.