Massively OP’s not-so-serious end-of-the-year awards conclude today with our blooper award for Schlag meme of the year, given to and in honor of MOP commenter Schlag Sweetleaf, who’s well-known as a snarky and insightful mememaker in the chatter under our articles. I know I’m not alone in frequently skimming the comments hunting for his jokes.

And the winner is…

Being Uncle Owen in MMORPGs

This one might be playing hard to the judges, but you have to admit it’s hilarious. Runner-up: 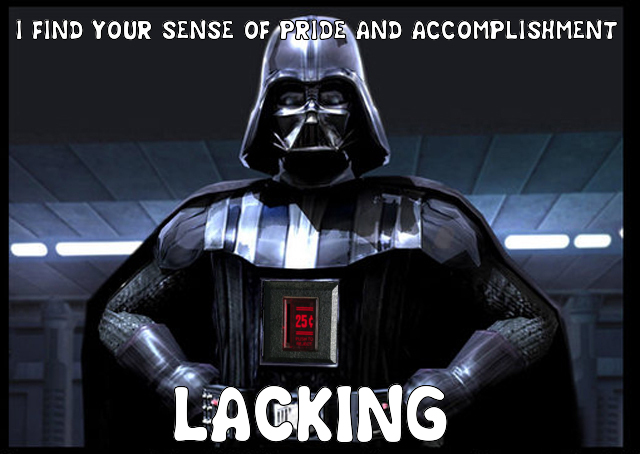 I have a few others!

Don’t miss last year’s winner, “Core Values” – this one still cracks me up even a year later.

What would you pay for a Schlagbox?!

Want to nominate another winner? Let us know in the comments, and don’t forget to check out our serious MMO awards while you’re at it. Thanks for playing along with our bloopies this year!

Thanks so much for all those fun and witty memes over the years!

My personal favorite, of course, has to be this. I truly felt honored.

I think they chose the right one, but I’ve liked quite a few of them.

Always enjoyed your memes and your perspective Schlag. Best of luck in all your future endeavors. :)

Schlag is better at meme’ing than i’m good at drawing.

I wish i could say the same for my scanner =P

You have been an absolute treasure Schlag. I’d rather you didn’t head off to Valinor, we still need you in Middle Earth.

Schlag is one of the many reasons I love to come to MassivelyOp to read the articles. Also, it’s always an honor and amusing to be Schlagged. :) Happy New Year everyone.

Before I ‘retired’ to the family business, I was a writer (and later producer) of network television news. Granted, many headlines were not as gratuitous or exploitative as some places in the world, but I learned to be quite literal to counter the growing sensationalism. Indeed, part of the reason I left that business was due to the direction of it all…worldwide.

My point is this: I appreciate(ed) all of Schlag’s posts so much…as my brain had become so attuned to my own attempts at objectivity…and I’d seemingly lost some of my humour in it all. Never has anyone been so clever and laugh-out-loud (b/c LOL is insufficient) funny as our Sweetleaf.

It seems that schlag brings out a bit of the truth in all of us(?)(!).

Thanks for the all the laughs! Happy trails and Dream well, my man.