END_OF_DOCUMENT_TOKEN_TO_BE_REPLACED
So here’s something Guild Wars 2 doesn’t do much: special weekend bonus events. This one’s probably more about getting folks to buy harvesting tools and check out the new gathering upgrade system than about getting players to forget about that whole spyware thing that hit just before the weekend, but it works for both, yeah?

“[S]tarting on April 20, you can get neat bonuses by applying resource-gathering implements to rocks, trees, plant life, and your mortal enemies!” ArenaNet says. Through April 23rd, players will “gain a 33% chance of increased gathering yield when mining, logging, and harvesting” and snag double experience in open-world PvE and WvW when gathering.

In other Guild Wars 2 news, if you’re into tarot cards or just pretty art, check out the Tyrian Tarot deck project put together by a collective of Guild Wars 2 player artists. The Indiegogo campaign for the effort – which is sponsored and approved by ArenaNet, so don’t worry about that – has already almost doubled its original ask. Pledges are effectively preorders for everything from postcards and prints of the art to a full deck, all boasting GW2-flavored artwork. Aaaand the best part is that all of the profit goes to charity: the International Fund for Animal Welfare.

Lookit how pretty this thing is. 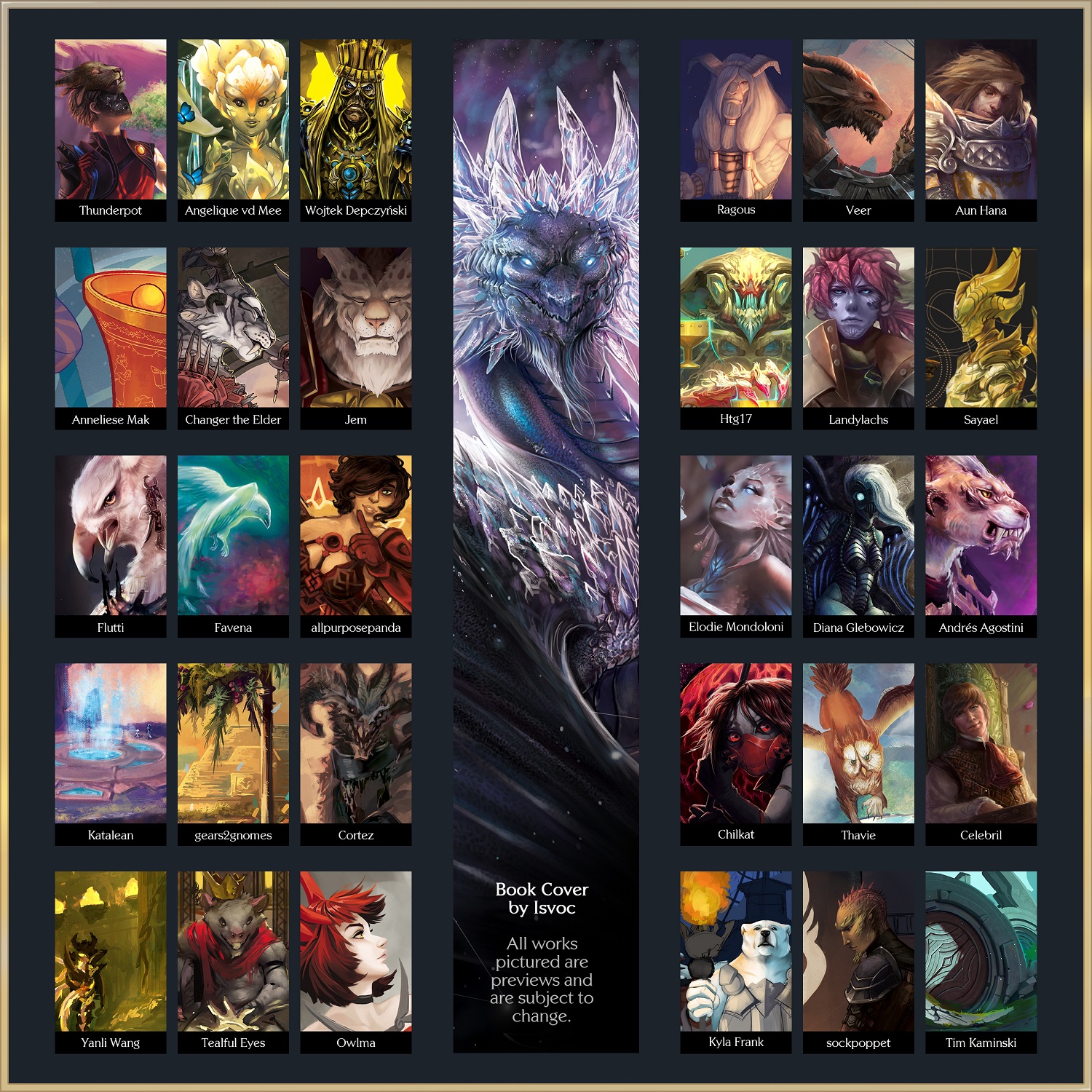 I miss the weekend events from GW1. It was just one of the many ways GW2 was a massive step backwards compared to its predecessor.

I’m still pissed off about them downloading a virus on my machine, I’ll be playing ESO for the time being. Really though I was already kind of done with them when I posted a thread regarding my cat that just died only to have a mod delete it, then I got banned when I lost my mind on them demanding Gaile do something about the sociopath who decided to play god with some one looking for support while grieving.

Sorry for your loss but what does a dead pet have to do with the game?

Nothing, my point is their Moderators need a god damn class in being human beings; they could have not been Cylons regarding my post. Between their scum bucket forum mods, and their steps into shady territory with their RNG mounts and putting what amounts to a virus on my PC I have little love left for this company. Their subreddit is full of little bastards as well.

Thank you for the kind words.

Stick a fork in GW2’s economy because it’s done. Irreversibly inflated on purpose for the sake of real world profit. Boosting gathering compounds an already weak crafting materials economy (the most common way players make gold.) Therefore players will be more disposed or apt to buy gems and convert them to gold.

ANet introduced copious amounts of high grade nodes into the new Path of Fire maps. Rare weapons and armor were a major contributing backbone of the economy and now drop like candy.. and now they just introduced gathering glyphs to exponentially increase gathering rates.

I’m pretty sure I know why former ANet economist John Smith left now. His vision of GW2’s economy was in sharp contrast to the current push to drive gems as the best way to obtain gold.

Guildwars 2 will end because of greed. Seeing this all too often.

Which Star Wars Galaxies rogue server is for you? Here’s the...

Path of Exile promises its graphical improvement patch is coming this...