This week, classic Guild Wars 1 has gotten its first real update in the years since going into maintenance mode. As we noted on Tuesday’s podcast, the update follows player feedback and requests in the original game’s recent AMA, which apparently took even ArenaNet by surprise (though it shouldn’t; this game is beloved for a reason!).

The patch notes tell the story: It’s primarily a graphics settings update, but it makes a huge difference to the 2005 MMORPG. In addition to getting better window support and improved anti-aliasing options, the game now boasts a level of detail toggle setting that makes the distant world look gorgeous.

“A new ‘Advanced’ option checkbox has been added to the Graphics options panel. This will replace the ‘-lodfull’ command line option that was added recently. Model LODs will always use the highest available LOD (Level Of Detail), regardless of distance, including the disabling of ‘imposter’ models. The max draw distance will be doubled. Ground cover vegetation draw distance will be pushed out even further.
Terrain LODs will almost always draw in highest.”

Big cheers to ANet’s Stephen Clarke-Willson for making it happen. Now, we’re expecting lots of GW1 screenshots for One Shots over the next few weeks! 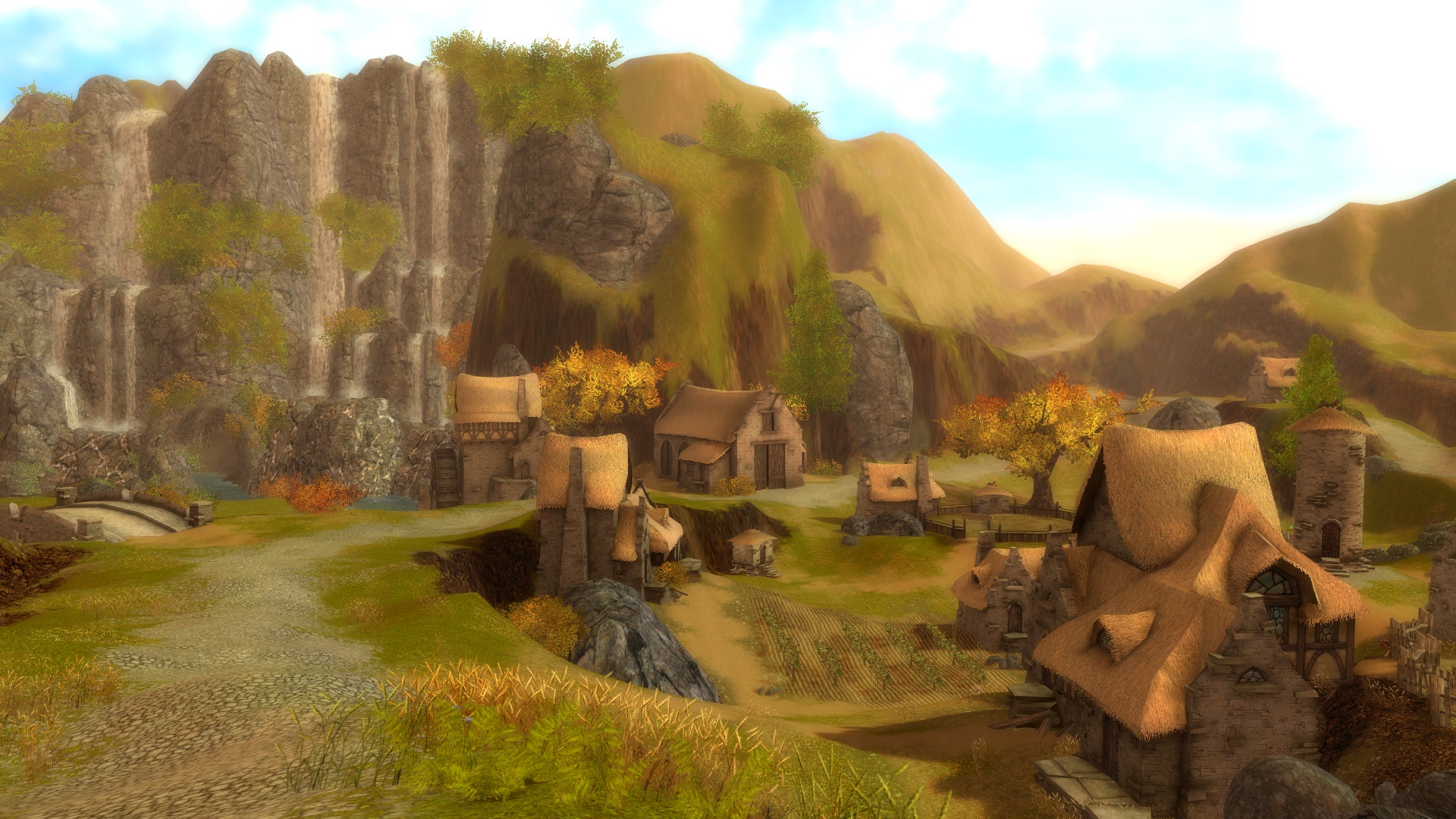 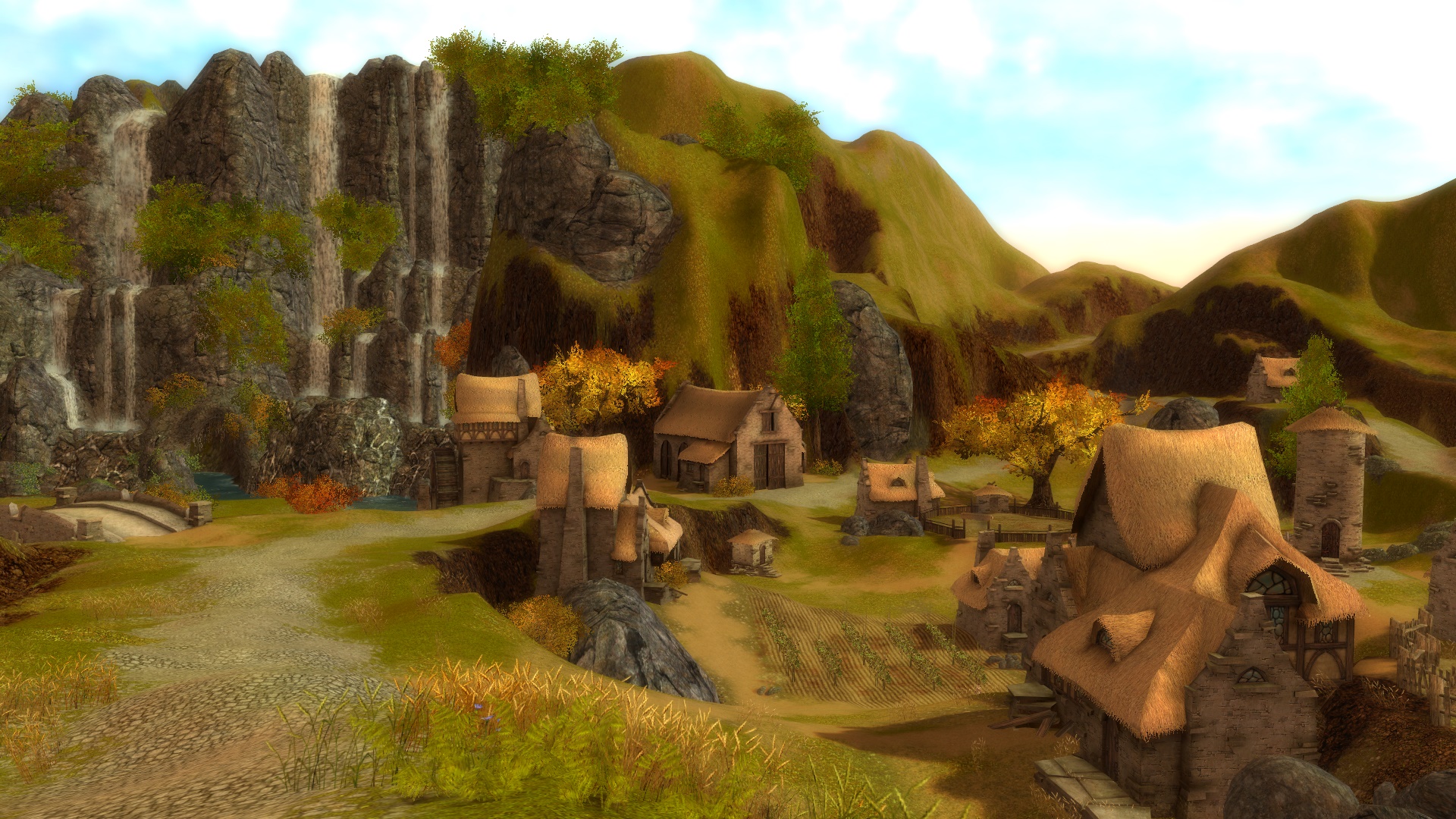 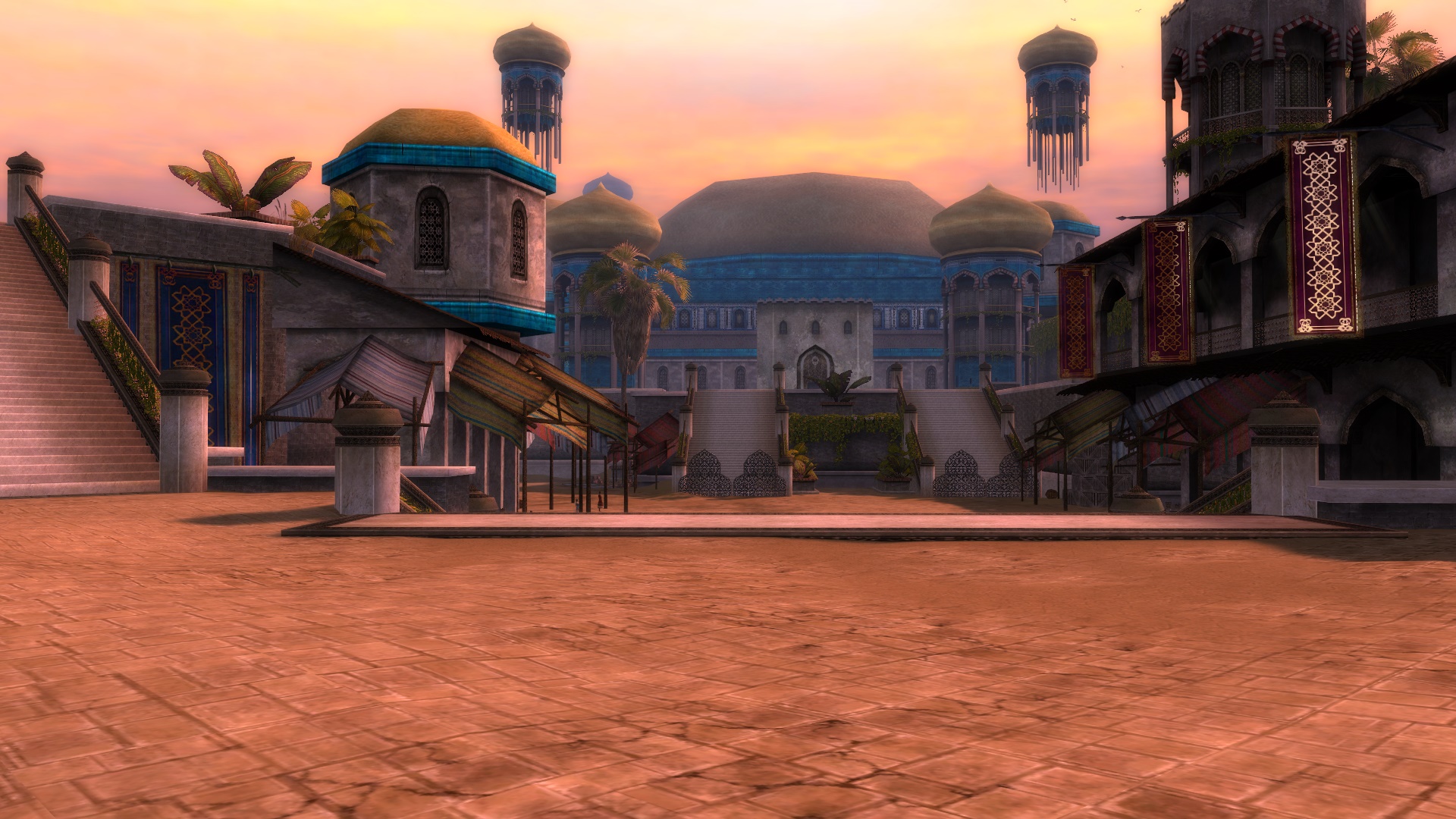 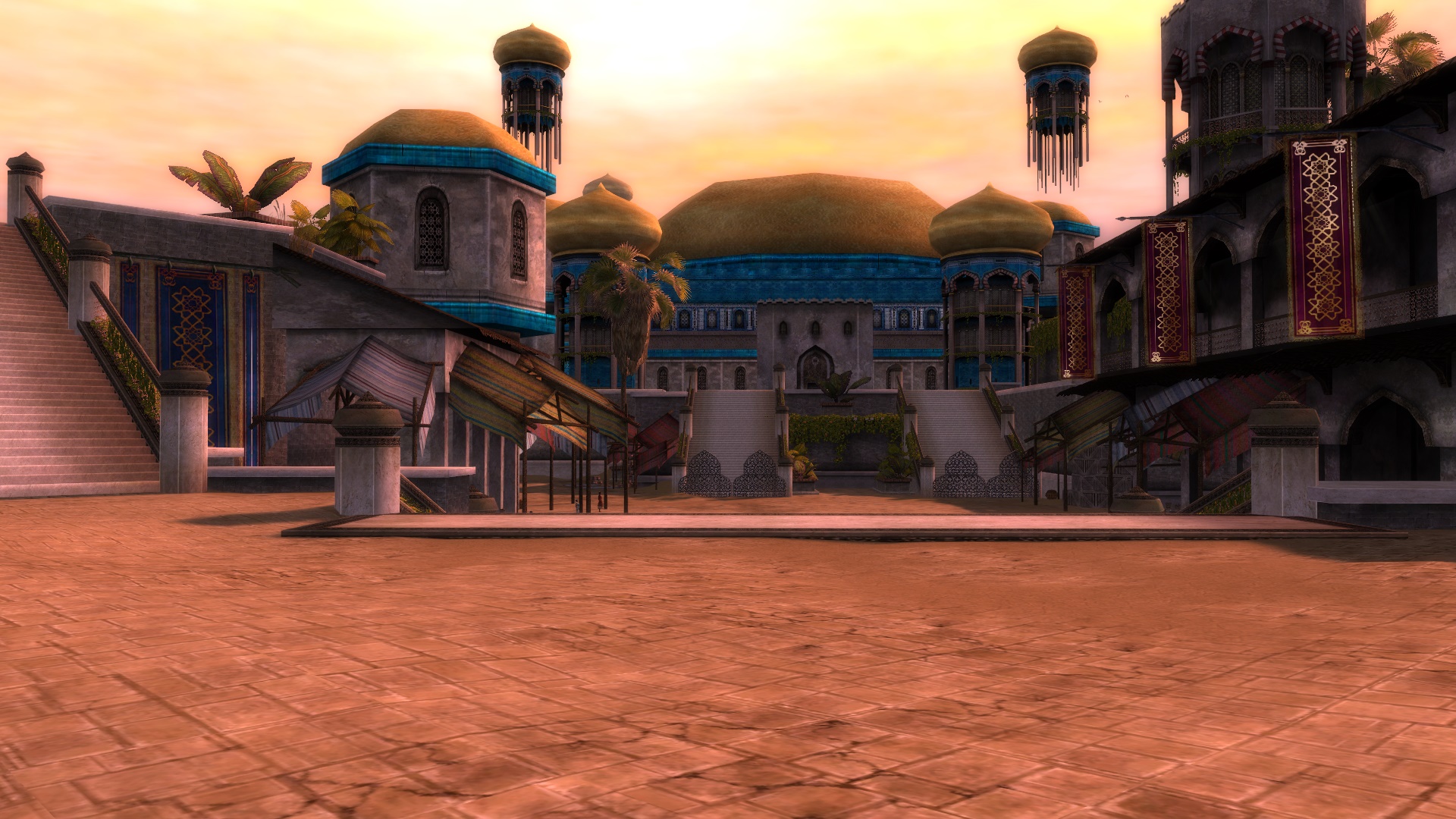 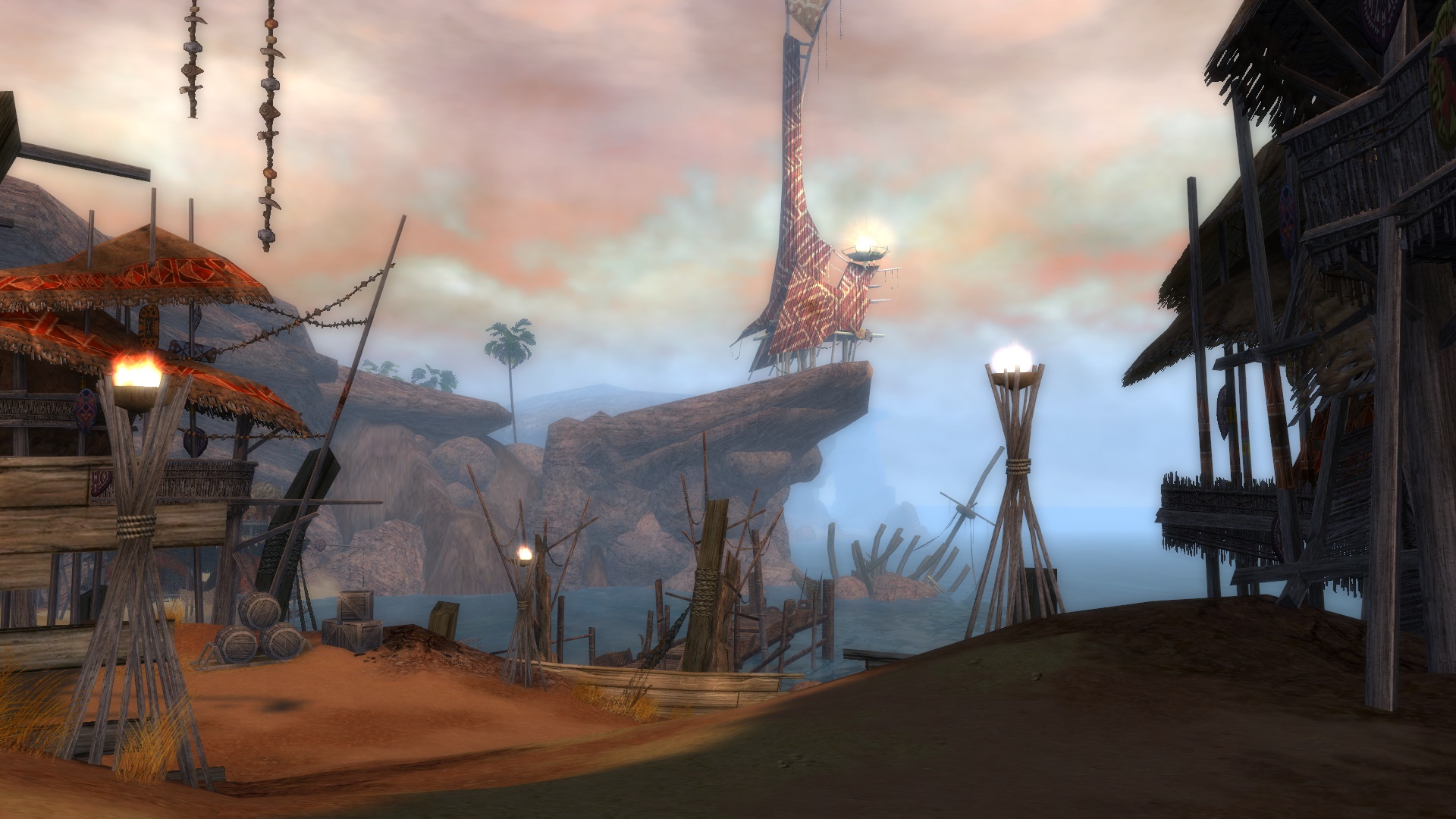 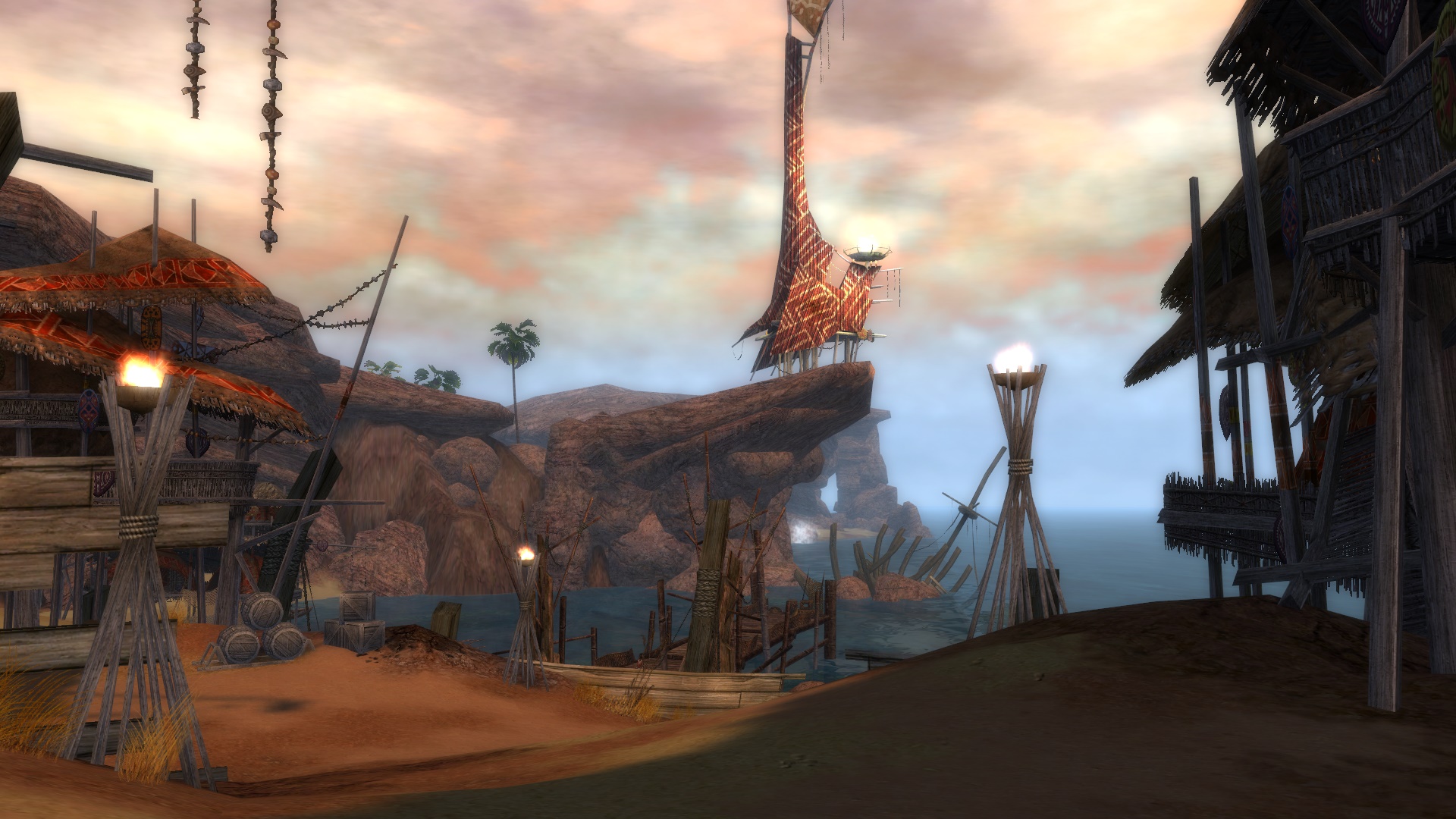