END_OF_DOCUMENT_TOKEN_TO_BE_REPLACED
Getting pumped for Trove’s upcoming expansion, Geode, later this June? Trion is figuring to channel all that pre-launch energy into something constructive – literally. It’s kicking off a co-op community event in which players will be helping an NPC build the ferry that’ll take us to the new maps. Yes, we’re gonna need a bigger boat. And we’re gonna build it ourselves.

“A warrior from the besieged planet of Geode has come to Trove to seek out warriors for his cause. First, he must get you to his home planet, and for that, you’ll need transportation. With the Rise of the Sunseeker event you’ll join your fellow Trovians to build a vessel capable of carrying our bravest adventurers on the journey. Building a ship of this size requires a massive amount of resources and lots and lots of magic.”

Head to the game’s hub map during the next two weeks to help out with the construction! You can’t miss the NPC; he’s standing by the massive pink ball. There’s a little boat in it for you too if you finish the quest line! 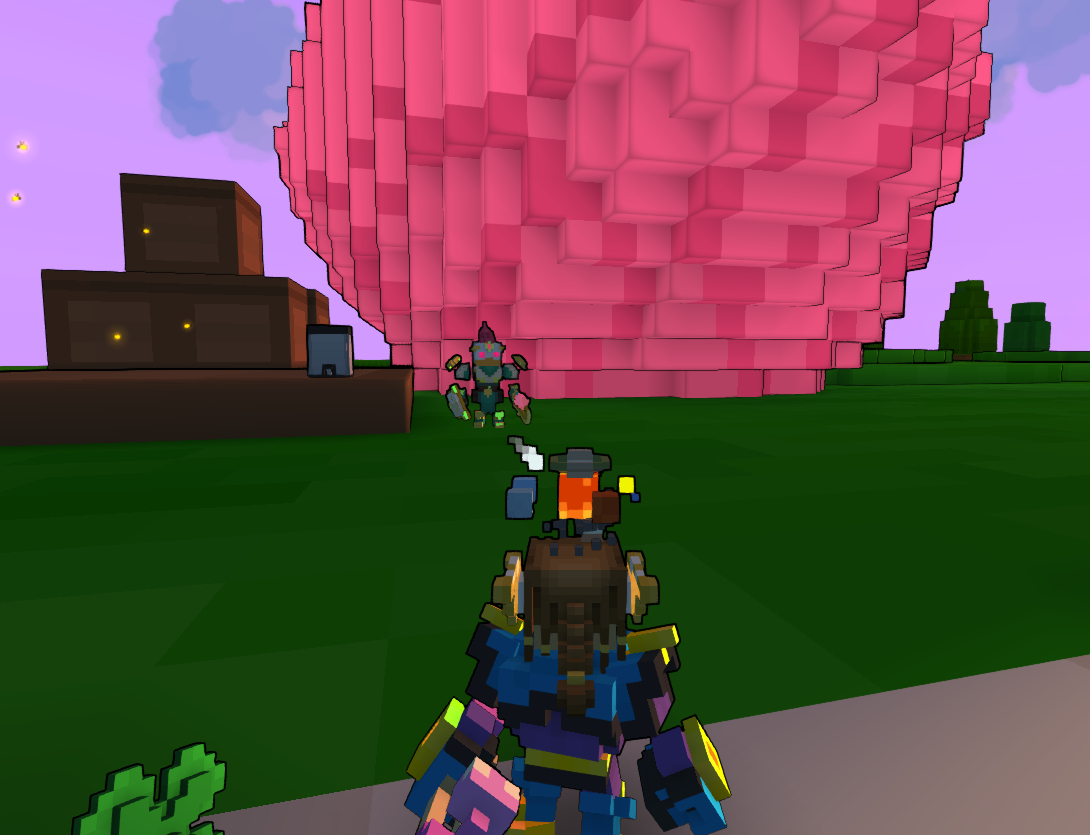 Rise of the Sunseeker is here! Help build the ship to Geode and get daily login rewards! Learn more–> https://t.co/3uIMuqXdwX pic.twitter.com/5000iswaFZ

OO, just started playing this, should be fun.