END_OF_DOCUMENT_TOKEN_TO_BE_REPLACED
If this isn’t the most canonically EVE Online story, I have no idea what is.

Remember earlier this month when we reported on the drama in the elections for the Council of Stellar Management? CCP Games had caught wind of the racist comments of one particular candidate for the council had made in-game and disqualified him. That candidate, Creecher Virpio, apologized for what he characterized as “casual racism.”

As it turns out, CCP Games didn’t learn about Creecher’s indiscretions by accident. As The Nosy Gamer notes, Creecher is a high-ranking member of Test Alliance Please Ignore and a “vociferous proponent of shield-tanked supercapital-class ships.” Had he been seated on the council, he surely would have voted against the interests of Pandemic Legion, which favors armor-tanked supercapital ships.

“So members of Pandemic Legion did a little digging and found logs on Pastebin showing Creecher using racial epithets in a private chat in-game, a violation of EVE Online’s EULA and Terms of Service,” The Nosy Gamer posits. “Since the conversation occurred using CCP’s communication channels, CCP could verify that the logs were not doctored and Creecher was removed from the voting. […] The released voting files show that Creecher would have won a spot on the CSM. The candidate who benefited from Creecher’s disqualification was The Judge, thus making four members from Goonswarm Federation on CSM 13.”

One might argue that CCP would have eventually found the logs itself during its own vetting process, but still – how EVE Online is this whole drama?

seems like all eve stories have the same soundtrack

Note to self, don’t use in-game chat while using racially charged epithets.

proper note to self: find that delete/backspace key

Fake news. CSM won’t give us the money we need to build the wall to keep the Goons out.

This article is bullshit.

The new meta for supers is Armor supers for Home Defence and Shield Supers for deployment.

Imperium and Legacy wich Test Alliance is in announced this last week.

No idea where you got this “info” from but as a Test Alliance Please Ignore member i can say that we are soon ready to deploy both armor and shield supers so no way we wanted a CSM to counter armor supers and tbh Pandemic Legion isnt as scary as they were 4 years ago ;)

This was discussed heavily on EVE-related podcasts days ago, so it is more likely that you are the misinformed one.

Apparently you didn’t listen to the June 10th edition of Talking in Stations. If you had, you would have heard PL member Harvey Skywalker discuss the reasoning behind the release of the chat logs that wound up killing Creecher’s candidacy.

I guess I should mention that I also appeared on the podcast.

In EVE, Doctrine = Ideology. As Exhibit A, I would like to produce the following artefact from EVE History: The DRAKESWARM

this one would equate scientology.

The thing I loved most about being in PL was reading everyone else’s forum dumps and chat logs.

I feel like I owe money to…someone. CCP? The community? I dunno, but all these years of free entertainment reading about the political intrigue, sabotage, backstabbing etc. are starting to make me feel guilty.

Ah yes. Eve Online, that game that almost singlehandedly keeps the popcorn industry alive thanks to stuff like this.

Well, it used to singlehandedly, but now there’s Star Citizen as well.

Star Citizen is still in the junior leagues :) 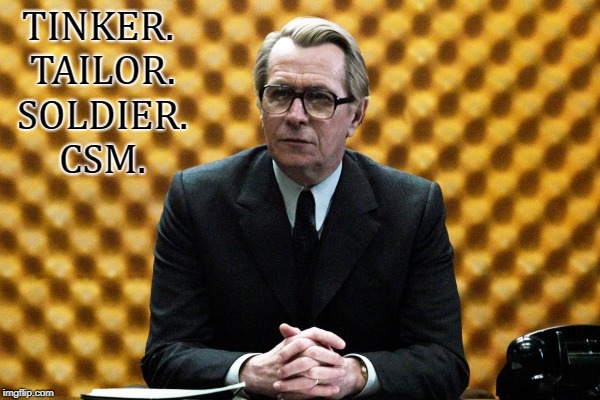 …”he surely would have voted against the interests of Pandemic Legion…”

Spoken. He surely would have spoken against the interests of Pandemic Legion. The CSM, so far as I know, does not vote on anything of substance and certainly not on anything as tactical as game balance. They are more like elected lobbyists and not legislators. They can only persuade, they cannot make things happen.

Or to put it another way, they have about as much agency as your typical high school student council. Or maybe less. The student council could at least pick the theme for prom.

Point taken. Of course, if they were completely toothless, no one would spend effort running for it or sabotaging others’ efforts, so there’s that.