It turns out that when you download third-party hacks designed to help you cheat in a game, the people you are downloading them from may not be paragons of moral integrity! They may actually be enormous turdnozzles. This is so obvious that it shouldn’t seem like it requires a mention, and yet it is also a lesson that Fortnite players have apparently had to learn when several players downloaded an aimbot hack that, quelle surprise, infected their computers with malware.

The whole thing was originally uncovered by Rainway developers who found the source of the unexpected ads to be a rootkit installed by the aforementioned hacks. In summary, cheating is bad and makes bad things happen to your computer. In lighter news, it appears that bad things are happening to the actual game world of Fortnite as a preview for the next big event in the game, so perhaps someone found a way to install a nasty virus on the very source code of existence there.

Source: Ars Technica, Medium, Rock Paper Shotgun; thanks to Kinya and Paragonlostinspace for the tips!
newest oldest most liked

Somethings just bring a smile to your face.

YMMV, but it is also why I would not consider any sort of emulator. They are almost certainly illegal where I am, so I don’t have a good feeling about the ethics or recourse of the “company.” These days, “probably safe” is not enough for me.

Thank goodness cheating was not always this bad… :P 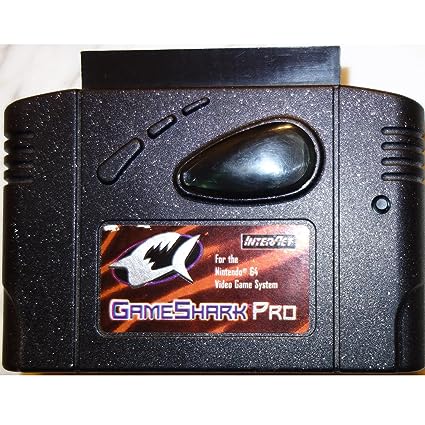 Heh. I remember the GameShark. LOL

Fun fact, that code was created because Gradius was too difficulty a game to be properly debugged, so someone from QC added the code and forgot to take it out before release.

Pantheon: Rise of the Fallen takes a tour of the Faerthale...