Apologies for the disruption in the normal One Shots schedule over the past couple of weeks, but we’re back and freakishly abnormal! Everyone behave themselves while I was gone? Good.

I don’t exactly know what’s going on in our headlining picture this week, but it looks like it is both the most exciting and unsafe party ever held in Secret World Legends. Of course, it’s all taking place on platforms without handrails that are standing over bottomless pits, so it’s not like a couple of baseball bats are going to make that much of a difference. Swing away!

“You can’t have a party with strangers without mentioning all the Megaversary fun in Secret World Legends as we all mob giant Beehemoths,” posted Hikari. “This event has been so much fun, it really captured the soul of The Secret World we remember. 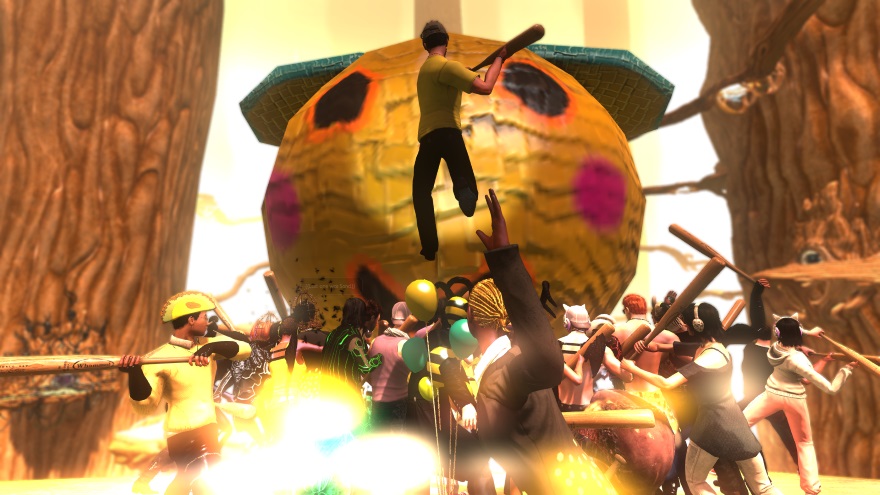 Arkady Dust overlooks the obvious smell of a recently un-oceaned Orr for the landscape’s eerie beauty: “Not a resolution as such but when starting to play Guild Wars 2 I decided to have all the alts level up and go through the storylines in parallel (one exception: grabbing the first mount). This has certainly slowed things down; I am only now approaching the end of the original story. But it has been quite interesting to see how the various choices play out and the references between separate storylines. So here is a screenshot from a story instance in Orr. A land of darkness and death that at least looks different from all the other lands of darkness and death thanks to aquatic accents.” 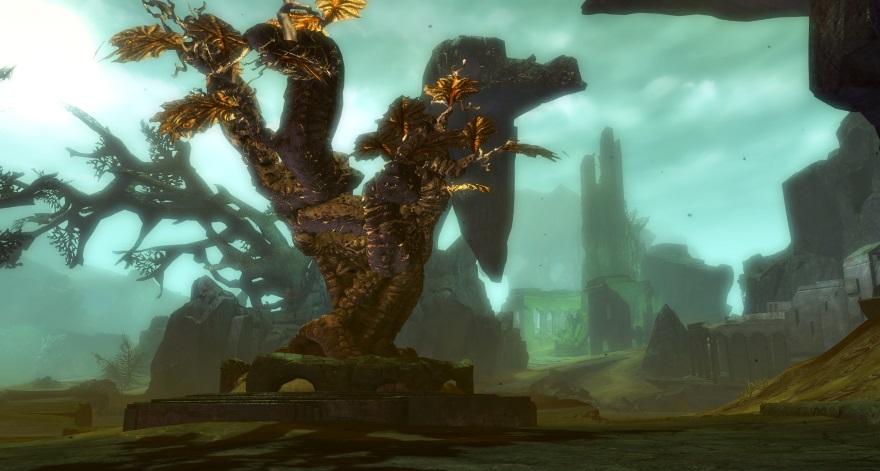 Xijit expressed the dilemma of being pulled between two MMOs: “I had been planning on going back to Black Desert now that I am back at work and nearly done with school, but nah… Final Fantasy XIV is getting a sub and I have already started shopping around for a free company to shack up with once I am finished running through the low level content.”

Trust me, it is so hard to give more than one MMORPG your undivided attention, or even a good share of that attention. 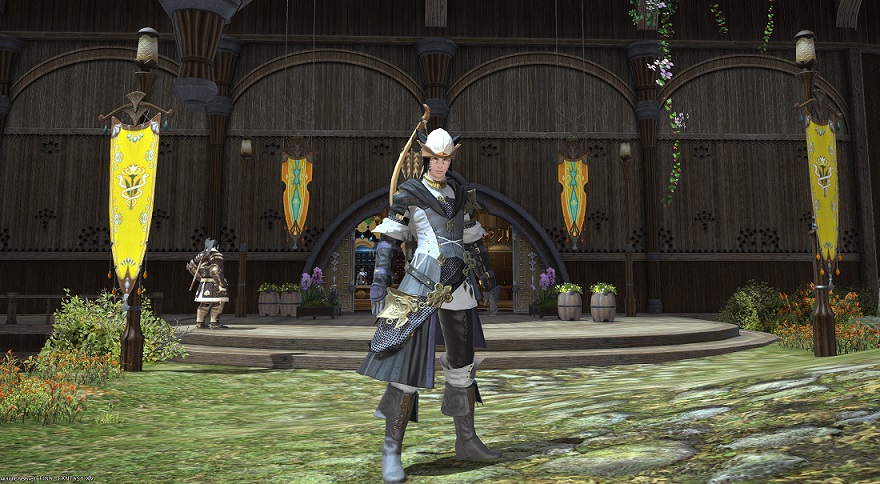 Utakata has made a game of this Blade and Soul screenshot: “Just me surrounded by my crab friends here. ‘What crab friends, Uta?’ Oh they’re there. It’s nice and quiet here though.”

I don’t see any crabs. Schlag, if you will? Help us out? 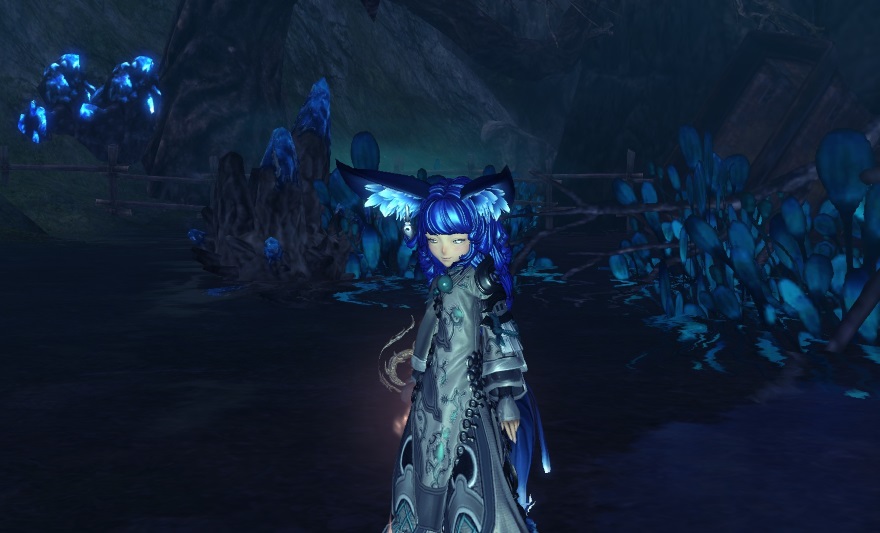 I’m always a little leery of posting darker screenshots, not because I don’t love them (I usually do) but because I worry that they won’t show up on all monitors. However, Koshelkin’s picture of Lord of the Rings Online’s Old Forest really shows how even the early game nailed a deeply involving atmosphere in both the bright and the gloomy places. 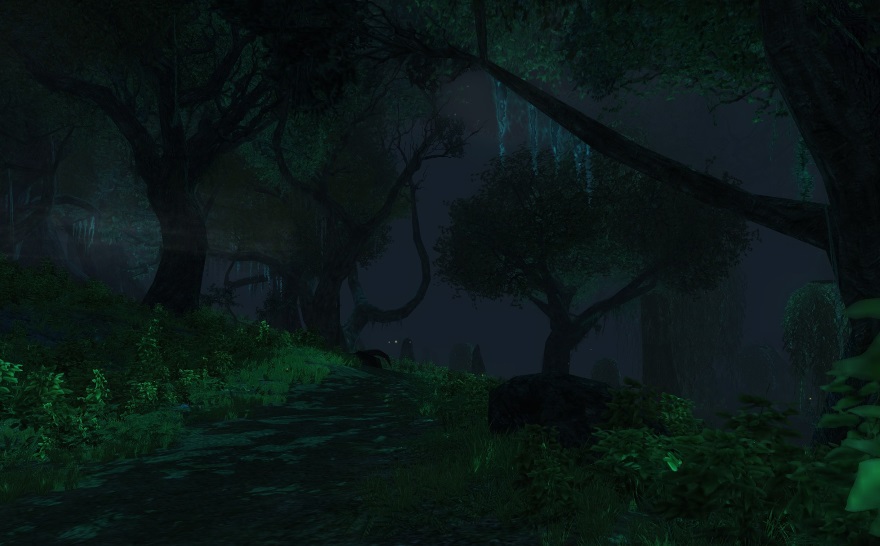 What the heck, let’s get dark and depressing this week! What gloomy, dour, shadowy locales have you screenshotted lately in an MMO? Let’s see them (if we can!) in the comments.