END_OF_DOCUMENT_TOKEN_TO_BE_REPLACED
To celebrate the arrival of Ravenloft for Neverwinter on console last month, PWE has granted Massively OP 20 of the most adorascary mounts ever: 10 Suratuk’s Banded Fawn mounts for PlayStation 4 and 10 Suratuk’s Fire Fawn mounts for Xbox One.

“Suratuk’s latest custom mounts are on offer in limited quantities! Tinged with intimidating flames [or ghostly white and blood-red markings], this fawn mount will strike fear into the hearts of Barovia’s monsters…or at least look great while it is bounding through the hordes of Ravenloft.”

Both grant +50 movement speed and include Illuminated and Universal Insignia Slots. The codes can be redeemed only once per account and expire at the end of 2020, and the mounts are bind-on-pickup. Critically, these codes are redeemable on console only in the regions as outlined below, so if you’re a PC person, you can skip this one! 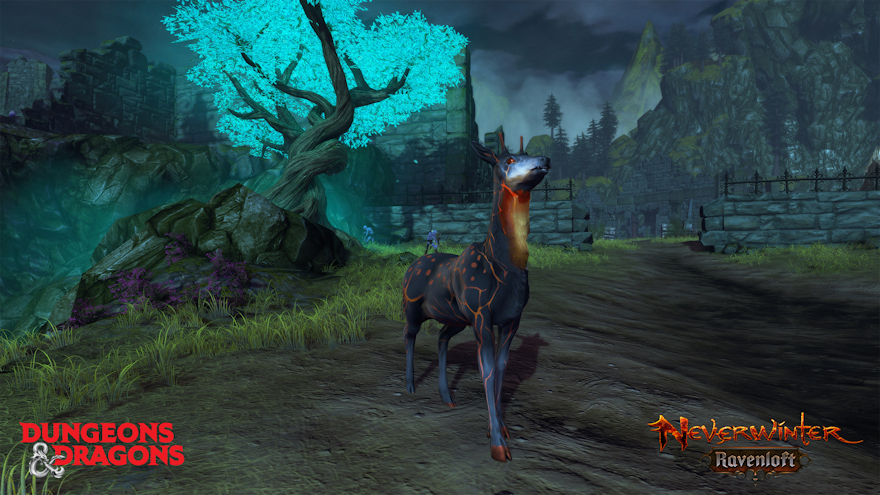 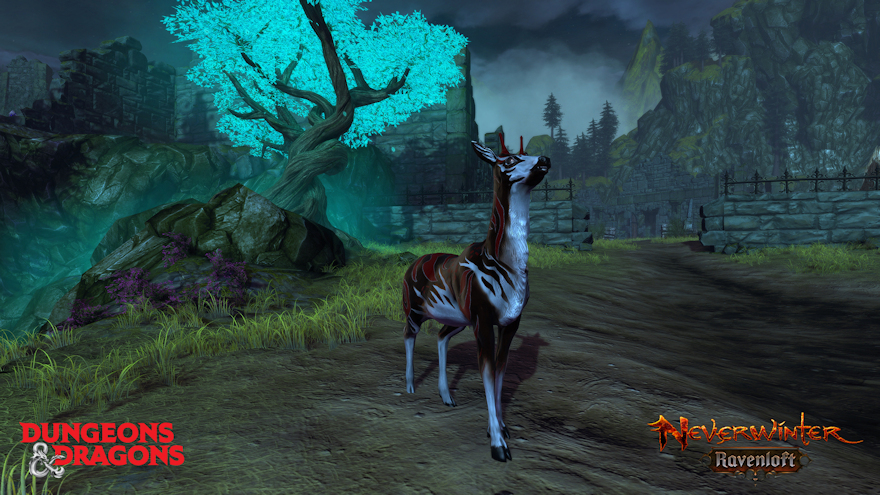 PS4 keys should work for North American players with Sony Network Entertainment (SCEA) accounts on the PSN. PS4 keys will not work in other regions.

Ten winners per platform selected at random from the total of entries submitted to Rafflecopter will be contacted via email by Massively Overpowered to receive one code for a fawn mount for Neverwinter, respective to that platform, totaling 20 winners across both platforms. Entrants are subject to our official contest and giveaway rules. Entries will be accepted until the giveaways’ end on Tuesday, October 2nd, at 12:00 a.m. EDT (midnight Monday night). We’ll draw the winners and send out keys and redemption instructions by next Wednesday evening EDT, so make sure you’ve submitted a working email address in Rafflecopter.

Hi folks! Winners have been drawn and displayed above. If you spy your name as a winner, check your inboxes and spam boxes for an email with your key directly from me. If you don’t receive a key, please drop us a note through tips or reply to my comment here. Congrats everyone! :)

Hmm anyone still playing this game since they banned most of there player base?

What D&D campaign arc would you like to see Neverwinter push into next?