Ah, datamining, the best way to guess about what’s coming to EVE Online in future patches based on incomplete evidence! (And every other game, really, but we’re talking about EVE right now.) With the shift in management for EVE’s Chinese version, players have mined out a couple of interesting bits of upcoming interfaces, starting with an entire panel for just buying and selling ISK for real money without the usual workaround of PLEX. Reddit being what it is, you can probably guess about the jokes following that bit of mining.

END_OF_DOCUMENT_TOKEN_TO_BE_REPLACED
Players also uncovered what appears to be prison sentences for players who are found guilty of cheating in the game, apparently locking players out of playing for the duration. This looks like a consequence of the old rules of suspension running afoul of Chinese regulations, so the designers found a way to work around that while still giving a functional suspension. It’s still kind of weird and unsettling in context, though. 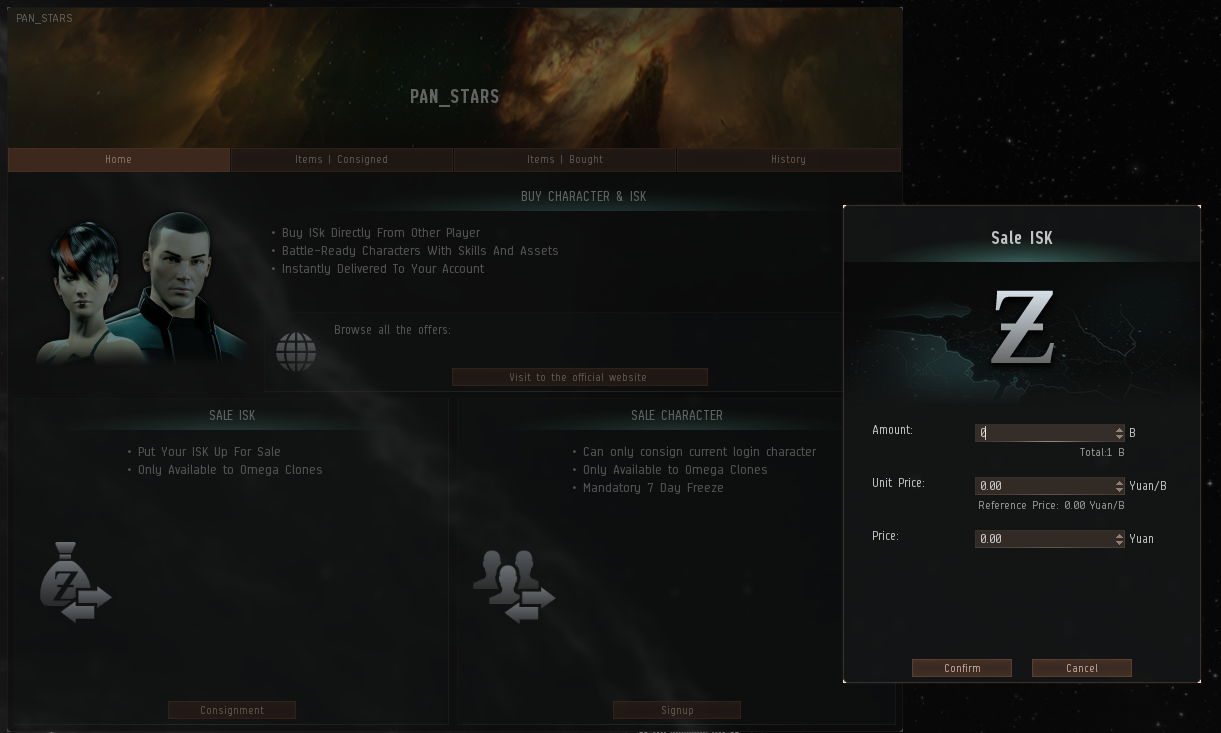 Menial 'prison' labor appears to be coming to Eve: China as an anti-cheat measure. Looks like a way to punish behavior without bans because apparently the old process of suspension was contentious under Chinese law when Tiancity was operating Serenity #tweetfleet pic.twitter.com/LbRurk6Lj0

Hey, if the CCP folks REALLY want to make the Chinese prison sentences more realistic, they’ll cause the client to download and install “World of Warcraft” and make the Prisoners log into WoW and Gold Farm. ;)

From what I have heard, the company that ran Serenity before didn’t care about the existence of RMT. I have been told that Jita local wasn’t filled with scam offers, it was filled with RMT offers. Therefore the playerbase in China are used to having that and may leave in droves without that available. As long as it doesn’t impact TQ, I really don’t care.

Things to come for the entire game once the purchase of CCP goes through.

The most interesting follow up stories will be what Eve players do next. It will be an extremely confusing time for them. Learning how to dress for person to person (P2P) interaction. How to talk to real people without screaming at them. I hope they are all on a Federal watchlist and no-fly lists.

Not sure if you know the context, but the Chinese players are more likely to welcome the anti-RMT measures.