The folks at Frostkeep Studios have announced that two new game modes have hit the PTR of their Norse-flavored survival game Rend. The two new modes, Classic and Exploration, which come “highly requested” by the community, “will unshackle the world of Rend for players, delivering open-ended gameplay free from pre-established factions and shielded strongholds.”

Both modes are set apart from the original game mode, now known as Faction War, in that “Ascension through spirit collection will not be a win condition and Reckonings will not occur,” allowing players to build, fight, and explore for as long as they wish. Classic mode will still permit PvP combat in the form of sieging other players’ bases, capturing control points, and collecting player bounties, while Exploration mode will be a “purely PvE experience, without the ability to attack other players or their bases.” 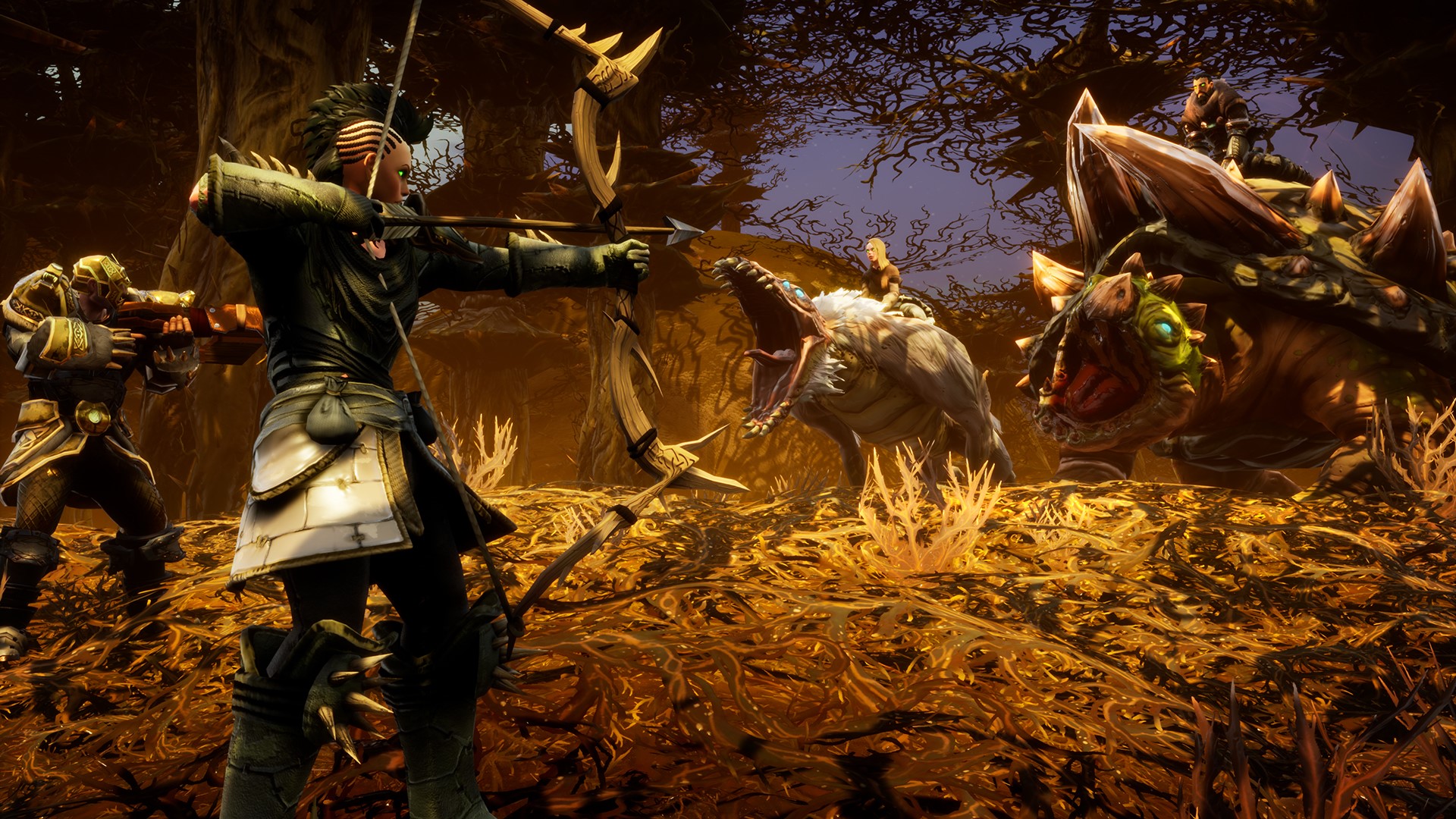 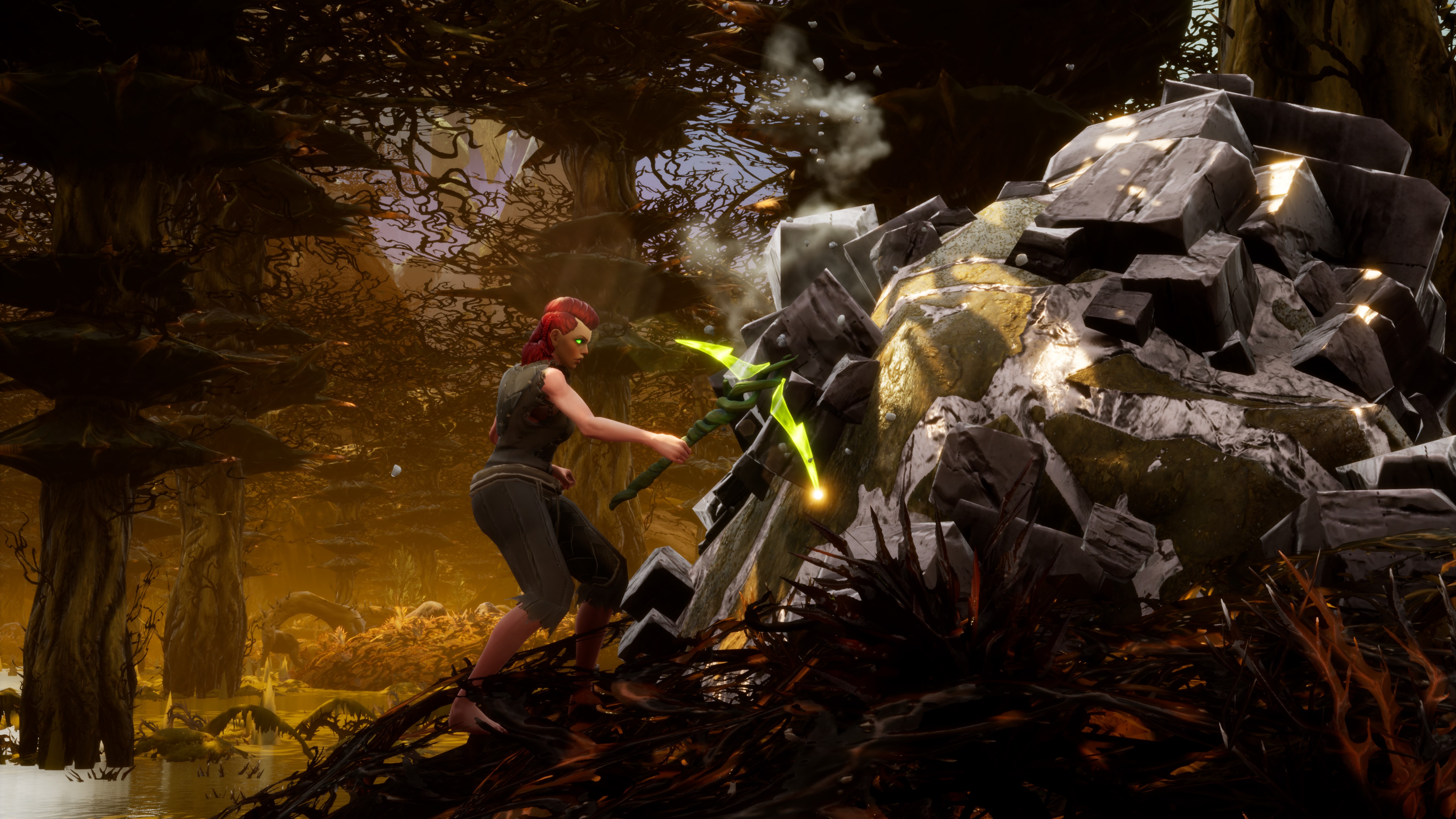