Massively OP’s not-so-serious end-of-the-year awards continue today with our blooper award for most ridiculous article that was specifically our fault. And the winner is…

I mentioned in the “best article joke almost nobody got” piece that Eliot is fond of goofy posts. He did an all-caps post from the POV of Innoruuk. He did an entire Betawatch in terribad pirate slang. And then there was the time he wrote a Conan Exiles post to the tune of Beauty and the Beast (“build a house that’s long, maybe see a dong, Conan’s going east”). It’s in your head now, isn’t it? Yes. So he usually wins these types of awards. It’s in his blood. 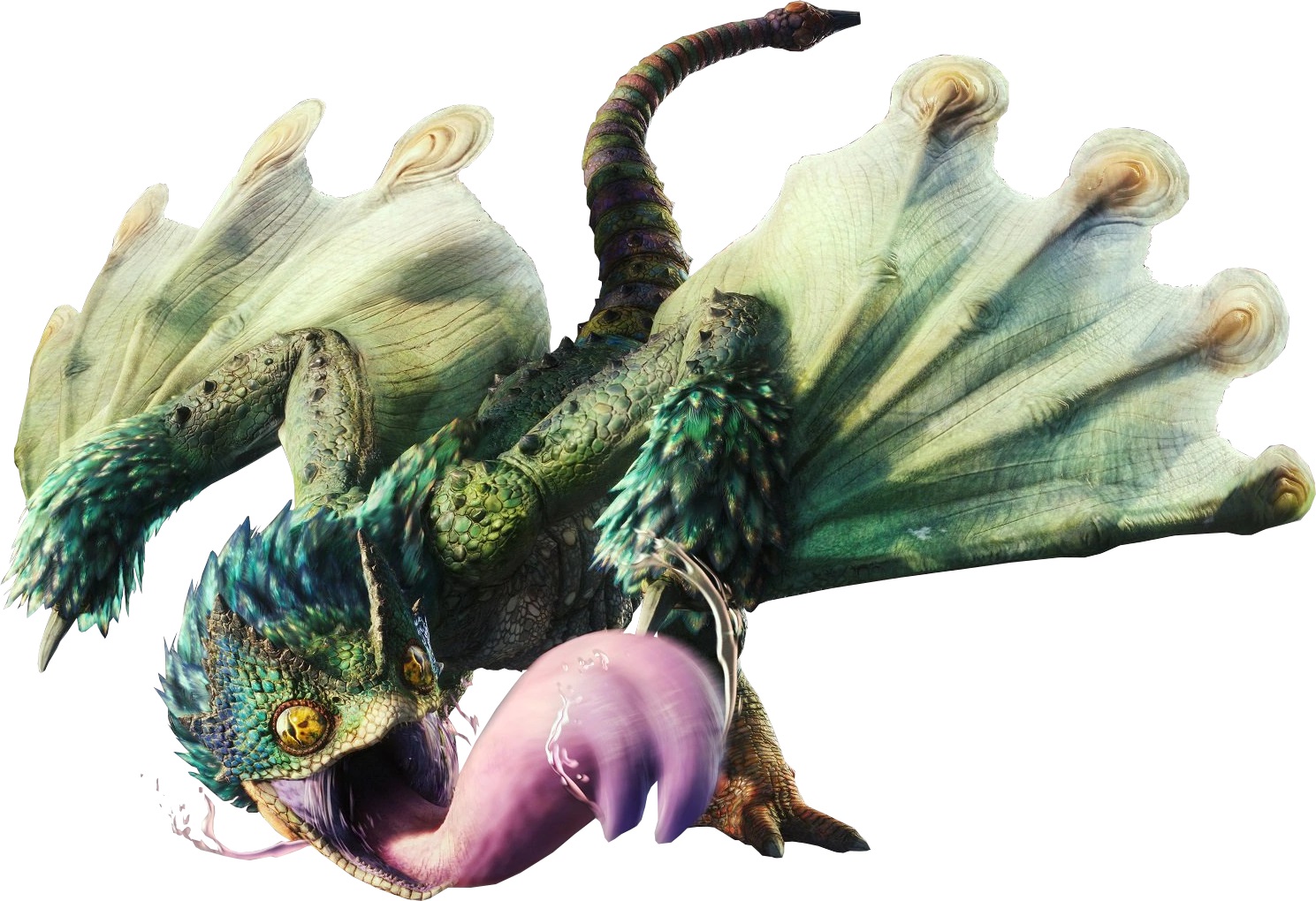 I have no idea how he kept a straight face writing this.

Maybe he was being serious. So don’t ask him about sexy Pokemon.

aww just relax and have a good laugh. It’s been a rough year for some. Laghter is medicine for all of us!

How do you ask a question for the podcast?

Hit the tips button and pick the podcast topic option. Although they all go to the same place. :D

This was definitely one of my favorite articles this year. You aren’t wrong in labeling Eliot as the expected contender but really, this article proves that with the gumption and right idea you can totally match him.

My only question…?
2019, Monster Hunter: Icebourne… Are we getting a Part Two? And with Behemoth and Moogles in the game, officially part of lore now no less, will we see Andrew and Eliot team up to take on what is sure to be a steamy spring in betwixt those snow-capped mountains?

I definitely missed that one. But I’m not particularly troubled by it because now that I’ve read it… I’m missing the joke. Or at least what’s funny about it. Just about any word could have been substituted in and with a minor change or two per entry, a decent perfect ten could have been had. Not every dart hits the target though so hopefully I’ll find another more my speed.

“…most ridiculous article that was specifically our fault.”

Damn. I think I missed that one. Lol!

EverQuest II brings back Brewday with a new quest and new...