We have a perilously tall pile of MMOs (and MUDs and MOBAs and such) that you’ve probably never heard of for today’s roundup. We’re gonna just jump right in!

Trulion Online, shown in our header pic above, is a new open-world sandbox MMORPG that just hit beta on Android (via Droid Gamers). Yes, it’s a mobile title with retro graphics, but we suspect you’re going to look at it and think, Oh, it’s kinda like Stardew Valley. And it is! Except it’s an MMO. Here’s Exuberant Games’ pitch:

“Trulion is an open world sandbox MMORPG with a complex player guided economy where each individual’s actions shape the world around them, and you are limited by your own ambition. Want to corner the market on a certain product? Want to become a bandit? Bounty hunter? Animal tamer? Or maybe a caravan merchant, delivering trade goods to cities and helping to grow their economy? Or perhaps you will become a guild leader that manages to conquer the world? Maybe in the end, you just want to be a simple craftsman, and have your own shop in town. Anything is possible, in Trulion.”

Digging the retro graphics look? Check out this tiny but free-to-play sandbox, which has apparently been live since 2016 in the spirit of games like Nexus The Kingdom of the Winds.

Do note the devs the devs have just moved to beta to accommodate the demand!

If you’re among those readers who like more flair to your isometric graphics and don’t mind mobile, take a peek at Laplace M, the mobile spin-off of the traditionally-Asia-only MMORPG Laplace. Closed beta for mobile is set for January 10th. (via Droid Gamers)

The one cracks me up! According to MMO Culture, it’s a new 3-D action-combat project in the Dungeon & Fighter franchise by Nexon and Neople; expect multiple playable toons, a seamless world, and UE4 pizzazz.

There two aren’t MMORPGs but rather MOBAs. Netdragon’s Endless Battle is free-to-play on Steam, and while reviews so far are mixed, it’s damn gorgeous.

Genesis, on the other hand, is a sci-fi UE4 MOBA for both PC and console; it boast three-faction PvP and a PvE mode, with testing planned for March.

Achaea and Lord of Chains

Achaea is a MUD rather than a graphical MMORPG, but it’s close enough, and it’s one of the biggest and oldest still around, so it’s gratifying to know it’s laid out its plans for content in the new year – expansion of commodity systems, quest integration, “tools and lore to foster immersion and character development,” classleads, and events, including the Year 800 games.

Likewise, Lord of Chains is a “text-based massive online adventure game” on Android that landed in our inbox this past week. Intriguingly, it’s running with an Ancient Egyptian theme. 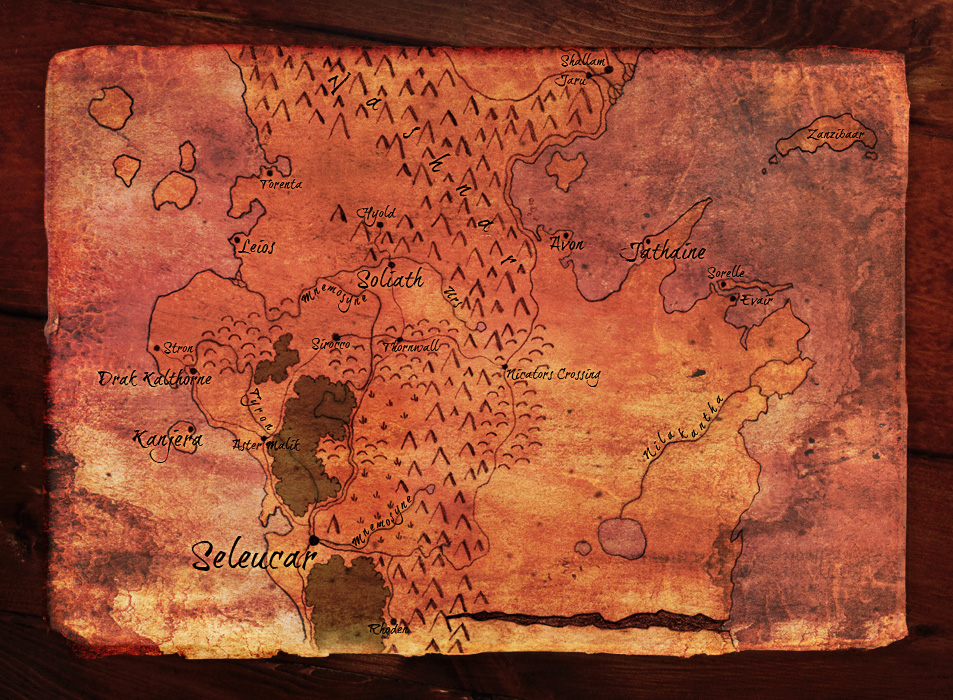 Finally, we come to Star Sonata, which might just be the most fleshed-out graphical game on today’s list. The indie space sandbox MMO has outlined its goals for 2019, including plans for an expansion, healing and resistance changes, a mod rework, the new cargo system, better skill trees, and “sweeping gameplay improvements.”

Know of more MMOs we’ve never covered? Drop us a tip! We love to hear about them!

With thanks to Panagiotis, John, and Littlebugbear!
Advertisement