Tomorrow marks the unlocking of Blue Mage, the newest job added to the Final Fantasy XIV lineup… and also the first limited job, which is built around engaging monsters and learning spells from battle rather than leveling for abilities. A new development entry explains some of the elements of the job before it goes live, including some rumored and mined elements that hadn’t yet been confirmed. Players won’t be worried about weapon levels, for example; there are only a handful of Blue Mage weapons for cosmetic purposes, with a greater influence from other stats.

END_OF_DOCUMENT_TOKEN_TO_BE_REPLACED

Of course, the job learns no abilities through leveling, relying entirely upon hunting down and learning spells. (Datamining has already turned up most of the spells and learning locations for them, if you don’t mind spoiling yourself, but don’t think you’ll have your full arsenal at level 50.) Players can also learn various abilities from duties, although they’ll need preformed parties to get in and take on the challenges of dungeons and trials. So get ready to jump into the game and start hunting for goblins throwing bombs tomorrow, although you might want to make a party to compensate for the armies of players no doubt descending on low-level monsters with spells.
Source: Official Site
Advertisement

What is the point in a class that you can’t use the duty finder properly with? This game is literally all about the group content; infact, from my experience it has some of the best dungeons and boss encounters of the genre.

I’m pleased Blue Mage is a thing, but this is a really stupid way of handling it; why couldn’t they just make it a DPS or something when queued for dungeons?

Still not released… But it’s fun to watch the party on the server, at Limsa ;-)

The BLU NPC did NOT show up at midnight PST reset, so keep an eye out at x10 y11 in Limsa aetherite plaza around 7am PST.

I love how Square described this as “solo” content but then half the spells require you to join pre-formed parties outside the Duty Finder at level 50 to acquire them, making this the least solo-friendly job in the entire game by a mile. Amazing.

They didn’t describe it as solo though. From the start they’ve talked about grouping up with others in pre-made groups, including full BLU parties, to go and do content.

The “this is a solo job” was a player invention based mostly on the BLU only duty that exists as a solo duty challenge at 50, and that it levels faster off open world mobs (which players equated with solo).

Also that it can’t reach level cap and do other stuff like PotD/etc. which makes sense.

*Pigtails still awaiting patiently for them to release the Pink Mage*

All you need is Rose Pink dye then you can make every class “Pink” ;-) 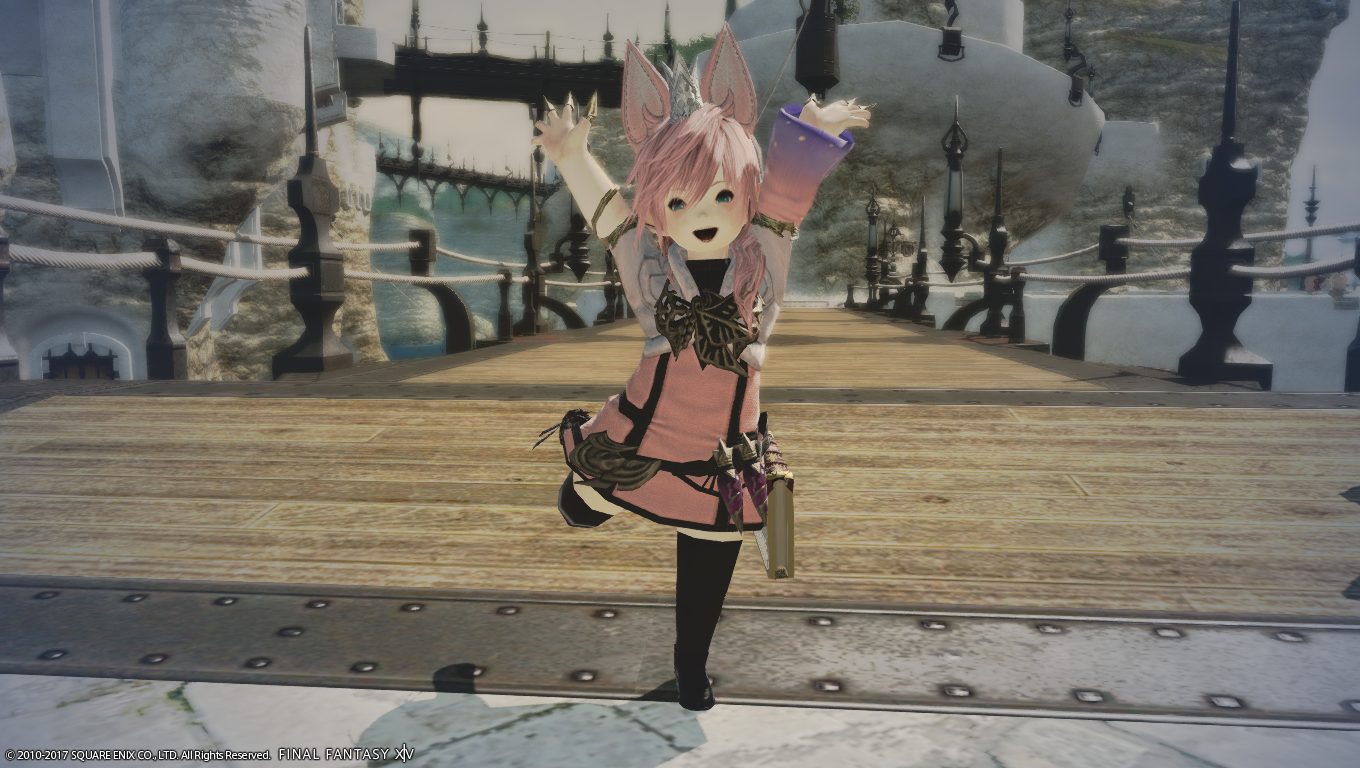 I like how people have already figured out all the spells you can learn and where to farm enemies to learn these… The only unknown thing remains is how effective spells like Final Sting will actually be.

Anyway, I hope you will stream some gameplay on Massively Twitch channel ;-)