Remember back when free-to-play was still a pretty rare thing, and we used to run polls on which MMOs would go free-to-play next? And then pretty much every major game was free-to-play or buy-to-play in some way except the ones that said they were never switching, so those kinds of polls became moot?

Well, maybe not so moot. This week Darkfall Rise of Agon pulled the trigger on its new model, which it’s calling a “freemium soft launch.” It’s not a brand-new idea for the game; indie developer Big Picture Games was floating it at least a year ago, which itself was a year after its launch.

“We will be using this soft launch to test the limitations of the free accounts to tweak any changes we deem necessary before the hard launch with advertisement, videos etc.,” the team says. “We will also be using this time to fix any bugs that the players find with the freemium features.”

So, what kind of experience will have if you dip your toe into these new “freemium” waters? Well, you can’t claim a house, create a guild, craft matery items, keep toons after a month of inactivity, make use of harvesting multipliers, store more than 500 items in your bank, carry as much stuff, or put in more than 20 market orders. And premium accounts will see crafting, skilling, and meditation rates twice as fast as yours.

Big Picture Games is one of multiple player-led studios given the blessing of original Darkfall studio Aventurine to reboot the game for a new audience.

Not really. I ran in different gaming circles I guess and played all sorts of free games from the start. Looking at history, a great many of the early net games were free right from the beginning, starting from around the same time as Ultima Online.

I loved original DF and I would play this as well, but ping is a deal-breaker in this type of pvp if you live far from the server.

A clarification for the 30 days inactivity:

Characters are not deleted, they go into an inactive state which results in the loss of ownership in a home and all market orders being removed. Nothing is ever deleted.

I predict another pvp gankbox failure on the horizon

It can be if server owners arent careful. When Darkfall Unholy Wars closed down quietly, 2 different groups bought rights to open servers taking the original(pre-unholy wars) versions as a mold. Its was/is a game that has many positives but also a hardcore ruleset that can lead into becoming a gankbox

I had this book hard cover as a kid. It may still be around in storage somewhere, along with my Yertle the Turtle book.

Just tested it – the game is beyond horrible. No excuse for “old schoolness” or “hardcoreness” can make this game less appalling.

Do yourself a favor and stay away from it. Playing Perfect World International is more fun than this.

Its a PVP sandbox with a lot of similarities to Mortal Online. It was never a game for the masses but a highly niche game. For anyone to be a lot interested in this game you need to love full loot PVP unless they changed the original official server ruleset. Just warning you and anyone who isnt into such hardcore gameplay in advance. Wurm Online for example is hardcore in the way you have to dig/grind a lot to build things and animals arent an easy foe, but Darkfall is mainly its PVP

The problems are coming from the horrible UI and everything involved with it.

Character deletion after a month of inactivity NOPE, NOPE, NOPE, just in case I didn’t get my point across NOPE!

A question comes to mind if you sub (which keeps your character data safe according to the patch notes) but then let it lapse, maybe due to financial or time difficulties, do you then get put back into the freemium pool with that restriction in place because that would um not be good.

Is your character only safe from deletion as long as you have an active sub?

For the sake of the folks who have even the smallest interest in this one I hope that they will revisit that particular item in the restrictions list.

They want to see what happens if you shoot yourself in the foot with a flamethrower gatling gun. xD 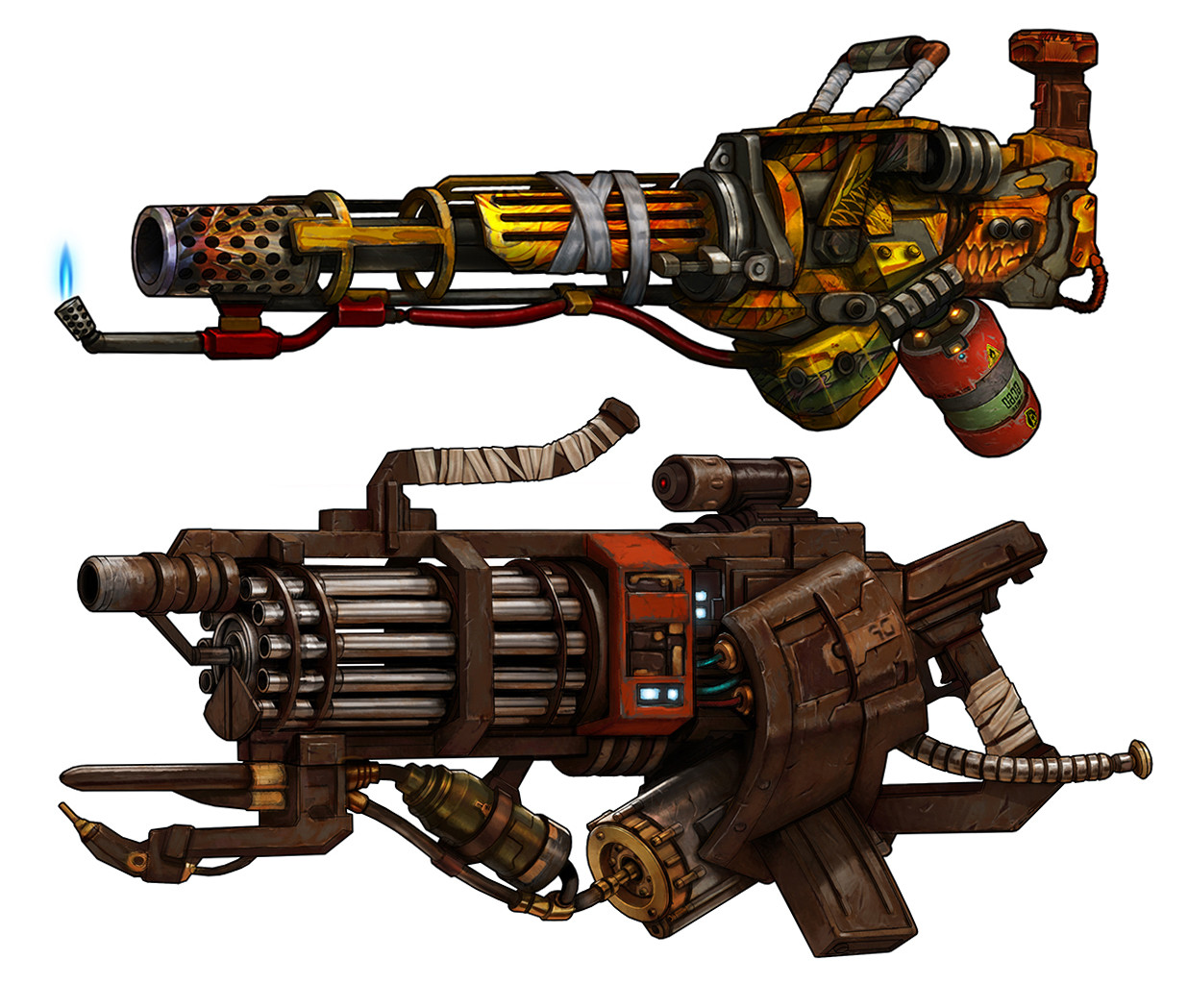 They’re not deleted, just put in ‘Inactive’ mode. One of the BPG guys replied above, explaining it in more detail.

They need to remove “character deleted after 30 day of inactivity” thing.

Btw would be nice to read on MoP how they improved and changed Darkfall since this aquisition.

“Well, you can’t claim a house, create a guild, craft matery items, keep toons after a month of inactivity, make use of harvesting multipliers, store more than 500 items in your bank, carry as much stuff, or put in more than 20 market orders. And premium accounts will see crafting, skilling, and meditation rates twice as fast as yours.”

Sounds great I can’t enjoy half the features of the game, where do I sign up for this.