Back in February, we learned the startling news that the cutesy indie crosssplatform MMORPG Villagers & Heroes had been hacked. At the time, the studio said it was “possible this hacker got the email names that [players] use to log into Villagers & Heroes” but that names, addresses, and credit cards were all safe, as were the game’s data. All players had to do at the time was change their passwords and sit tight for a few days while the Mad Otter team got everything put back in order an re-secured the servers.

This week, players are getting compensation for the downtime and the hassle. Depending on your activity and sub levels, you’re getting a bundle that includes cash-shop currency, a full cosmetic outfit (to be deployed with the next expansion), legendary gear, and tons of buff items. Just note that some of the items expire in April of this year, so open and use them quickly. 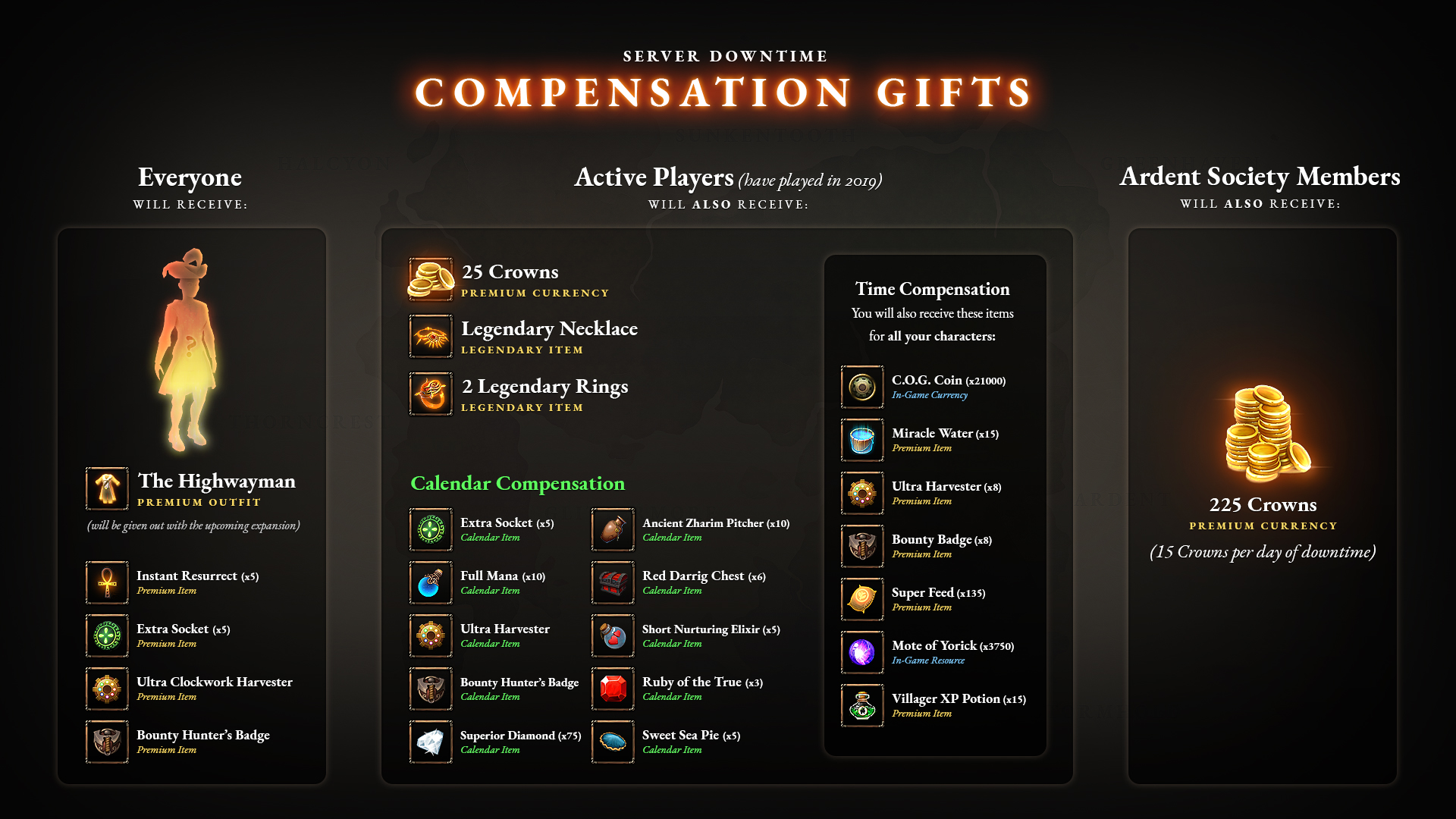