Some major changes are coming to the way Guild Wars 2’s loot drops function for level-80 characters, which the devs hope “will provide both quality of life improvements and help with the long-term health of the economy.” Starting on March 26th, “Core Tyria and Heart of Maguuma regions will now drop Unidentified Gear rather than individual fine, masterwork, and rare items,” and the magic find stat “will no longer affect the results of identifying Unidentified Gear.”

To summarize, the devs say that players who have “been playing in areas that [already] dropped Unidentified Gear” will have their chances to receive exotic gear and legendary precursors slightly decreased, whereas players who have been playing “in core Tyria or Heart of Thorns maps” will have their chances for exotic gear and legendary precursors slightly increased, which “equalizes [players’] chances of getting those drops across any part of Tyria [they] like to play in.” To sum up the summary, the announcement concludes by assuring players, “Overall, you’ll get the same amount of loot and won’t have to play inventory wars as much.”

Last time I played this game, they already did away with the horrible concept of “magic find”. Not sure why it’s relevant here again but that cannot be a good sign of anything.

Why not increase the old world to match? Instead of going to a middle ground?

Let’s nerf economy AFTER people already became shitton rich because of it.

I could be wrong, but this seems like another attempt at gimping the gold farms in the game.

Ultimately, its just going to hurt newer players, because the vets have already become rich. This will just further separate those in game who have tons of gold, from those who dont. 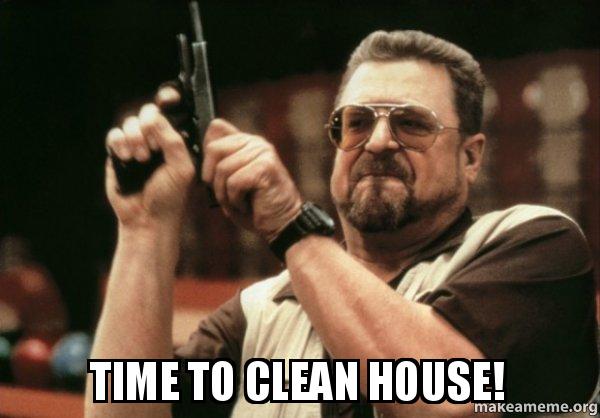 Yeah, they need to revamp the loot system entirely. It is a mess! I’ve been poking gw2 with a stick this last week. I haven’t been bored so that’s a good thing, but loot acquisition is hilarious.

Since almost all drops in GW2 are broken down into currency or mats, I kind of wish they would just divide drops and costs by 10 (or 100).

Remove the Desert Crafting Material Coffer from the reward tracks. And–this is the important point– never do anything like it again. Learn your lesson. Nobody wants a reward chest that takes 5 mouse clicks and a bit of scrolling to get your loot. And they certainly don’t want to get that reward chest multiple to hundreds or thousands of times.