You gotta admire any MMO studio that puts out real news on April 1st, knowing the jokes and questions it will provoke, but that’s exactly what Idea Fabrik did with yesterday’s monthly The Repopulation update, which outlines continuing work on the game server.

“New servers were finished, we are about 65% through converting and updating Repop to work with the new updated dev server. This progress will continue until the conversion is done,” the studio says. “Some of the major work is updating files that will allow the current version of Repop to communicate correctly with the servers and back to the client. The area we were focused on at the end of last month was Engine/Dev Client communication and ABT’s file structure. This month we are focusing on Client, accounts and character (player client) communications.”

In more colorful news, the team also posted up a recap of its art optimization process, which is described as being a transition between the game’s old art assets and the new, while devs continue their efforts on rebuilding the game’s island.

“It has been an exciting build phase for us this month. White boxes are being replaced with assets, the terrain base paint is coming along. It’s almost strange to go from simplistic white cubes and flat terrain to sculpted features and assets. The world is developing before our eyes and we can’t help but be excited.” 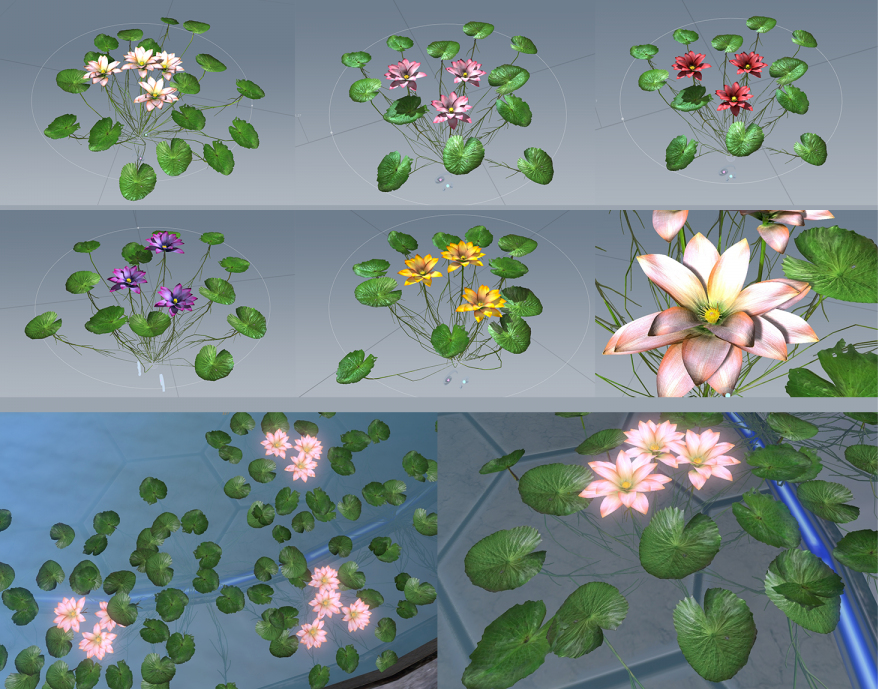