Let me be clear on this: You guys always post absolutely amazing pictures. One of the toughest tasks I have every week is picking just five of them to highlight for this column. But every so often someone submits a screenshot that is above and beyond even the normal excellence, and this week’s example of that comes from Vunak.

This is such a striking profile picture that uses the sun and shadow to great effect — I absolutely love this!

“This one I enjoyed so much I am using it as my avatar now in various places,” Vunak wrote. “Black Desert definitely has amazing scenery and graphics. Word on the street is they are working on a new engine as well, so maybe BDO starts looking even better if they deploy it for BDO as well as their new games.” 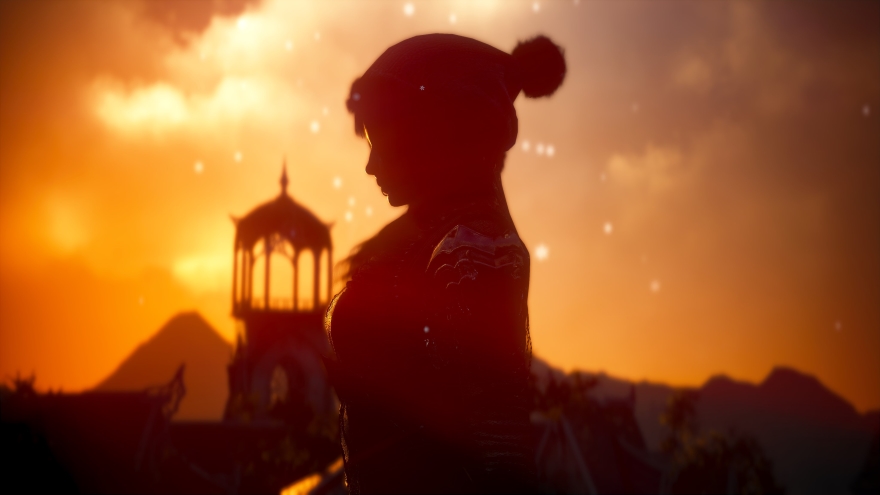 Now that Star Citizen has female characters, it’s time to send them out into the cosmos to explore! Deekay Zero was inspired from Captain Marvel’s “higher, further, faster” mantra when he whipped up these two examples. 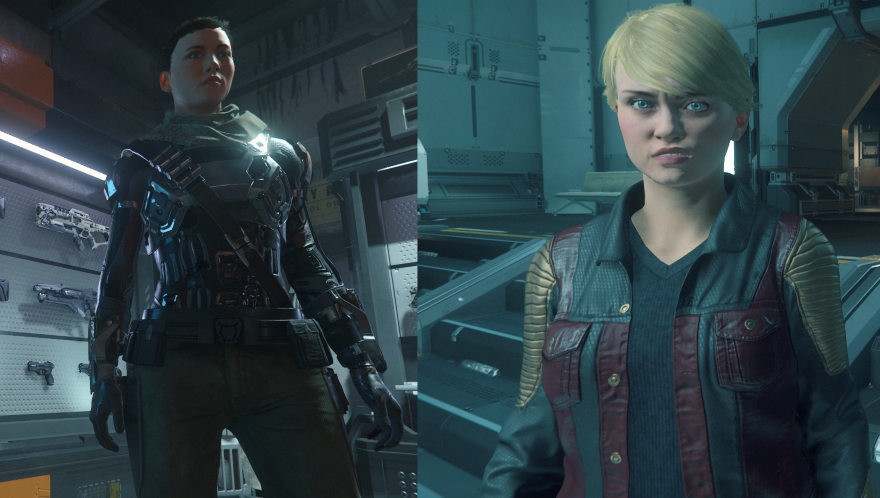 Or if you’re in the mood to get quirky and goofy, head on over to Vincent’s Final Fantasy XIV account, where his Scholar is not taking life that seriously. Well, at least until he’s attacked by a bad guy and then has to beat said bad guy down with a giant book. A face smacked with pressed paper pulp never feels good. 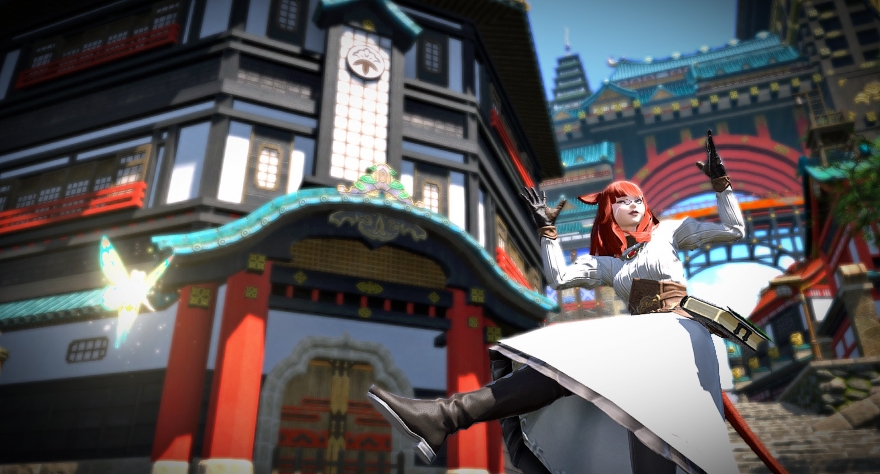 Next on your tour of striking profiles is Xijit, who has something fascinating happening off the port bow in Elite: Dangerous if anyone would care to glance over to see it. Nah. Better stuff’s on Netflix anyway. 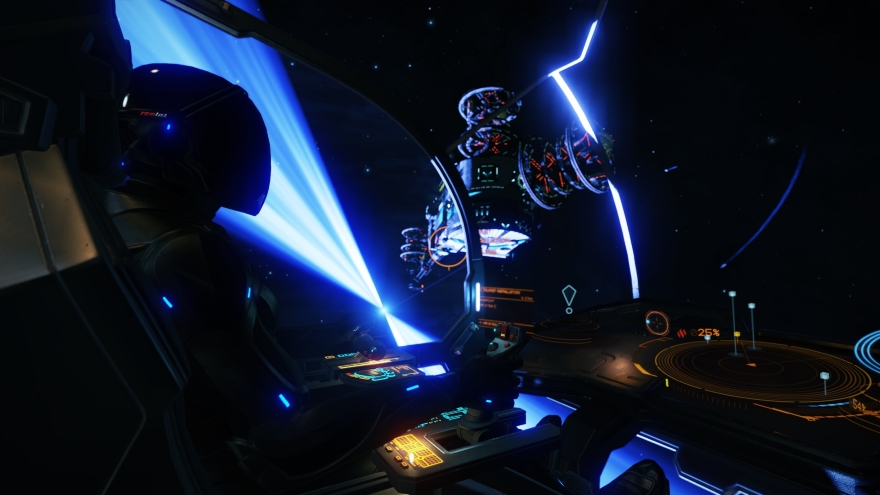 You’d think I would have grouped the profile pics and goofy gags together, but I do not have that kind of foresight, apparently! So we’re back into the realm of the whimsical, with Hikari’s adventures in Guild Wars 2’s Super Adventure Box. Anyone want a free killer bunny? 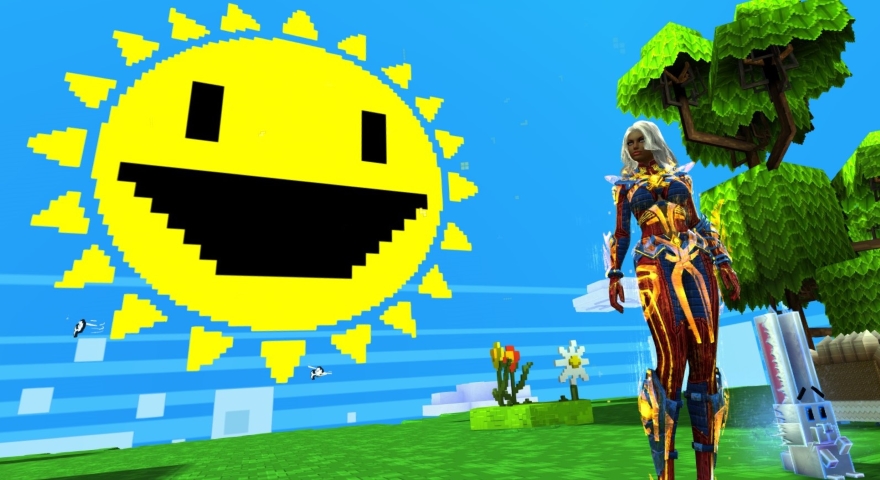 Have you taken any great screenshots this past week and would like to be featured in this column? Post them in the comments below along with the name of the game and a story or some thoughts about your marvelous photograph!