Back at the beginning of April – which incidentally seems like a thousand years ago now, but nope – we learned about a brand-new sandbox MMORPG dropping on Kickstarter called Oath. And if you thought it was a longshot, especially since few MMOs have funded thus far in 2019, you’ll be pleased to know that it’s passed its funding goal with 10 days left to goal, having currently raised $44K of its $35K ask, the “lowest possible amount” needed to get the game to beta.

“We are so grateful that you are as passionate as we are,” the devs at ReadyUp Studios write in their Kickstarter update. “We want nothing more than to create a fun and fair MMO, free of [corporate] greed and unfairness. We truly could not have done this without you. We still have a lot of work ahead of us, and we are going to keep you guys involved every step of the way. We have a lot planned, but we have a lot of work to do to get it all presented to you guys.”

As we noted in our original piece, Oath is a cutesy action combat sandbox built with Unreal Engine 4 and SpatialOS, with a smattering of classes, dungeons, raids, crafting, and PvP modes, plus a heavy focus on grouping and group-based content.

Ready Up Studios does not exist, and Oath is nothing more than a scam to take your money. So please, do not pledge or fund this game. If you have not already, please proceed to take the necassary steps to gain your funds back. Thank you. 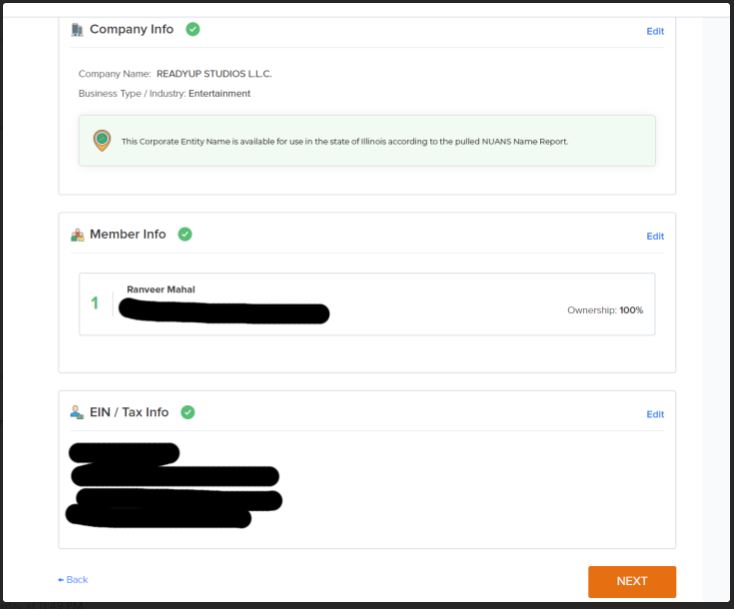 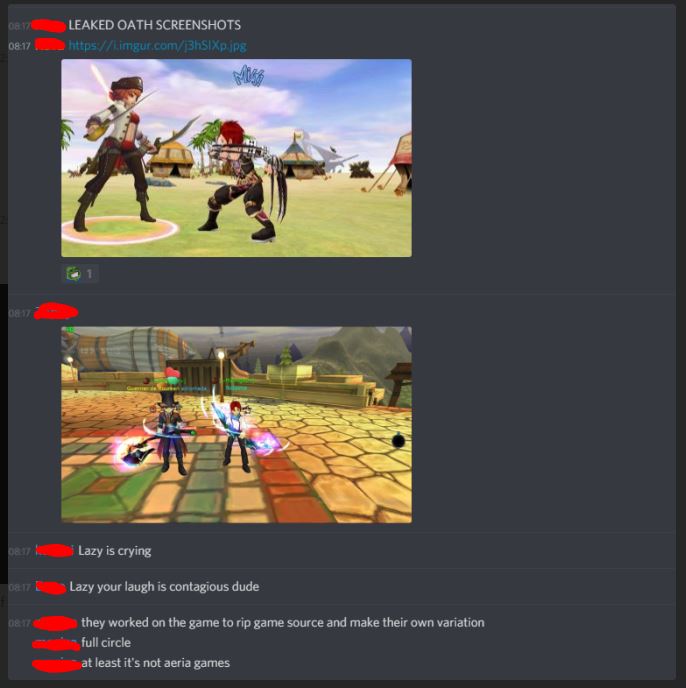 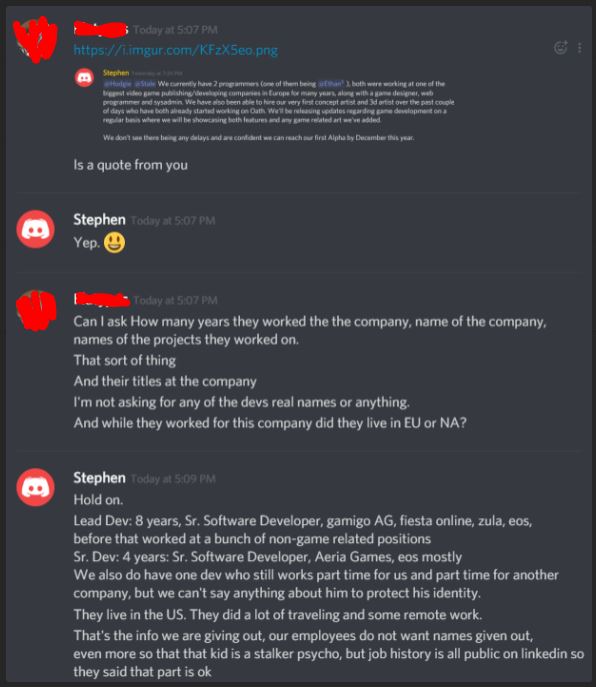 Looks like another Wildstar in the making with all the constant telegraphing… :|

In terms of MMO development costs, server and support structure costs, and the endless other costs, it feels to me that $45k ( or whatever they eventually end up with) is really just going to be chump change.

My speculation is that this money is just to keep the developers fed, clothed an housed while they complete a demonstration prototype in hopes of getting real investment funds.

My prediction is that no real MMO will ever materialize and the donations will simply be lost.

the animations aren’t bad at all, if they can nail the world-building, group play, and character progression aspects they might have a hidden gem on their hands.
I hope they are successful with the game down the road, the genre could use a fresh PVE MMORPG from some young developers.

They also have stretch goals now.

Also, Bree, it’s worth noting that, according to their statement on their campaign page, it won’t always be “cutesy”!

From the Kickstarter: “We will be moving away from the cartoony style shown in the Kickstarter video and will instead be creating assets much more higher quality than what has been showcased.”

I was hooked the moment I saw it, and backed right away. I’m over the moon with how well the campaign is doing.

Combat looks a LOT like TERA slowed down a bit, but with more content. I hope they do well.

Cyberpunk 2077 delayed to September 17, multiplayer to 2022 as crunch debate resurges

New World just took a hard turn away from a PvP...

The Daily Grind: Do you like standard MMO classes or abnormal...