Yesterday, we covered the news that Bless Online was sunsetting in Japan, leading many of us to wonder whether the Steam version live in the west for the last year was next. Unfortunately, that does appear to be the case, as Neowiz just announced on Steam that the game will close on September 9th.

“Starting after server maintenance on June 10th, 2019 and until September 8th, 2019 23:59, sales of all digital products within Steam will be disabled, prices of items in the in-game stores will drastically decrease, the entry limits to all Dungeons will be removed, and the Dungeon drop rates will be increased. Players will also see a 100% increase in Gathering/Mining EXP, Guild EXP, EXP gained from hunting, Dungeon Points, and Combat Points. Gathering, Mining, and Crafting speeds will be increased by 50%.”

As we noted yesterday, Neowiz shut down its Korean servers last fall, telling us that it would be focusing all of its dev resources on the Steam version. However, that version has been in decline since its shaky launches last summer; according to Steam Charts, it’s peaked at under 500 players in the last month, down from 27,000 at launch. And we hadn’t heard much from the company since April, when the Neowiz Bless Studio was merged back into parent company Neowiz, which itself is separately still working on the reimagining of Bless for Xbox One as Bless Unleashed alongside Bandai Namco.

Our sympathies extend to players and crew. 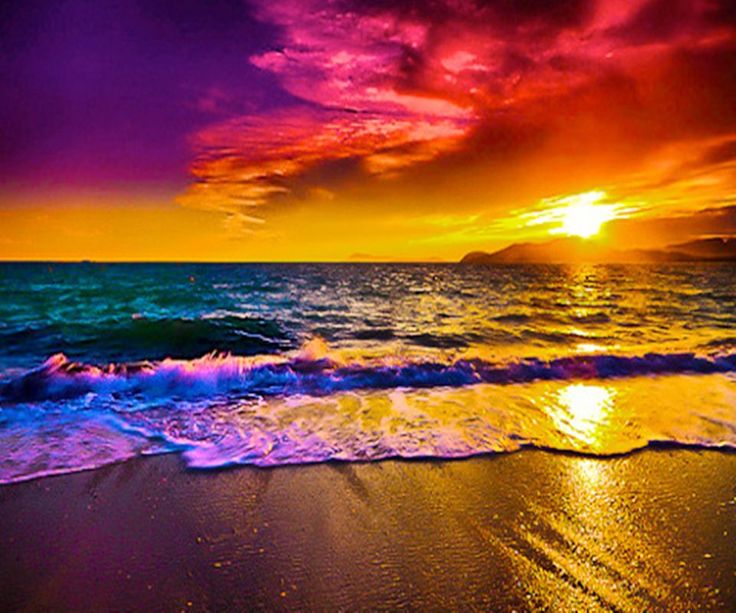 So, as one who was extremely critical of Bless even before it launched after having experienced it overseas, it truly saddens me to hear this.

Despite everything, I wanted the game to succeed. I wanted it to be the comeback of the year. But, the problems which had been pointed out long ago were never truly fixed despite the shell game by Neowiz. And… here we are.

Had high hopes for this game, but the funniest part was that they tried to “redo” the combat for the western version to make it action oriented, but they ended up just making it way worse. The korean version sure may have been just a simple tab-target combat style but at least it worked and it was enjoyable for a tab-target.

People should check out the /r/Bless sub for some lols when the game went into early access during May last year. Oh how the hype bubble burst.

Hm. I remember where I first heard about this one, it was on Werewolf News, of all places, due to the shifters. I was very interested. It’s not hard to gain my initial interest; shifters and/or sapient dragons and you’re on my radar.

Then I learned that the shifters didn’t shift. With a disappointed “Then what’s the bloody point?” I dropped it off my radar.

It’s a shame as it could’ve been something, but too many mistakes were made. The number of complaints I’d read was dizzying, I was more reticent about the whole affair as it’s not the first time that a company had promised me sapient dragons and/or shifters, then utterly failed to deliver. I’m quite jaded by this point.

I was handily diverted by my disappointed. Bless was not for me, I decided.

Still, some seemed to like it and I feel for them.

I do wish that the developers of these games could find a way to release their server code. I do grasp and can empathise that there’s third-party code involved but would it be impossible to crowdfund an effort to merely remove those? They’d need not even replace them, just tug the bits out they can’t share. The game’s community would do the rest.

It is a dispiriting thing that so many companies lack the thought or consideration to actually try that.

I actually enjoyed this game. I think I paid $10 or so for this game a while back so I have no complaints there. I was not excited about their business model but $10 did get me three months of “premium” access. Anyhow, bummer to hear but it really isn’t a surprise. I will play the Xbox version of this game, if and when it launches.

Yeah I enjoyed it too. It wasn’t that bad. just wish they would’ve gone with a different engine. The other, smaller issues could have been solved along the way if the playerbase had given them a chance.

Really glad I dodged this bullet.

how many regions has it closed down in now?

All the relevant ones.

it’s just i feel there could be like a record attempt going on here or something ya know?

Steam is the last.

Truly a tragic day for the MMO gaming scene.
Who could have seen such an ugly fate coming for this poor lil cheaply slapped together onto an aging engine KR cash grab?! 😭😭😭

Real shame. Could have been a good game. My sympathy goes to the players that are still playing