Well, here’s some fun for everyone ahead of the launch of Final Fantasy XIV: Shadowbringers; it’s a new commercial starring Tom Holland in intense training to be the Warrior of Darkness in the new expansion, while Hannibal Buress wonders what in the hell he’s on about. It’s bizarre and weird and the sort of thing that will make you smile so long as some joy remains in you, and you can watch it down below.

Seriously, we live in a world wherein Spider-man is advertising FFXIV. That’s too weird not to enjoy it.

END_OF_DOCUMENT_TOKEN_TO_BE_REPLACED
Those of you who are already more than sold on the expansion, on the other hand, don’t need advertising. But maybe you want to take part in the Amazon cross-promotion with the game that will award you with a black fat chocobo mount for one character on your account if you buy at least $20 worth of video game items from the online store. If you want to be the Warrior of Darkness but also have a very large bird to ride, we suppose.
Source: YouTube, Official Site
newest oldest most liked 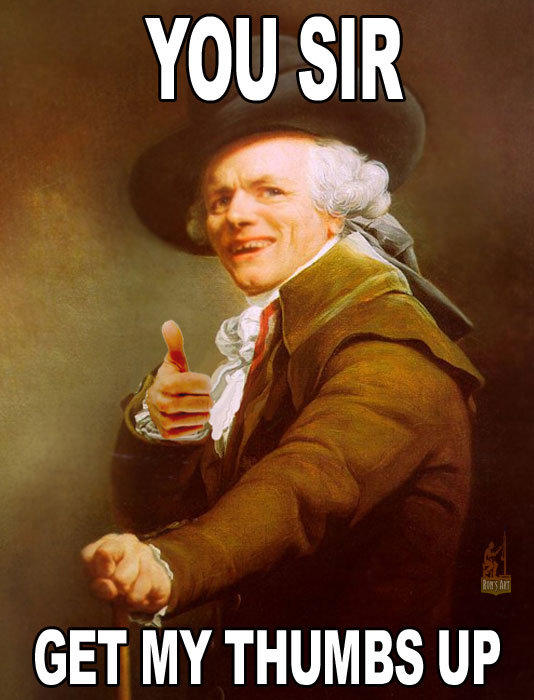 So can we adopt him yet?

Too Cute!
“It’s just buttons” is going to be my response every time Reddit or whatever explodes from now on.

That is a good commercial. : )

Totally should have had Tom walking and dancing down the street like Toby in Spider-Man 3 with all the darkness inspiration.

World of Warcraft: Shadowlands has an encrypted alpha build out now

Square Enix has canceled most of its Final Fantasy XIV and...