Wurm Online’s regular community newsletter has the usual sweep of different topics for fans of the sandbox MMORPG to look over. In this edition, we’ve got some noteworthy tweaks to legendary creature spawning, preliminary word on the voted-for Elevation server reset, and a look at some crispy new shadows being added to the game.

On the topic of legendary monster spawns, an update on Thursday, June 27th, will see these targets unable to be pinpointed by any location method like the Reveal Creatures spell or rune. They will also be able to spawn anywhere in the world, with a buffer added to avoid spawning on deeds. These are all fixes ahead of a more long-term readjustment to this form of content, which does not have a timetable for release yet.

Next up: The vote on whether to reset the Epic server Elevation is in, and the results were a nearly unanimous vote for the move. Elevation will go down on Tuesday, July 9th, and will come back online Thursday, July 11th. Details on what’s coming to Elevation are expected to be revealed during a livestream this coming Saturday, June 21st.

Finally, the devs are working on adding some new shadows to the game, which is good because most of them are reportedly either faint or non-existent. A peek at how those new shadows are looking can be seen in the images below. 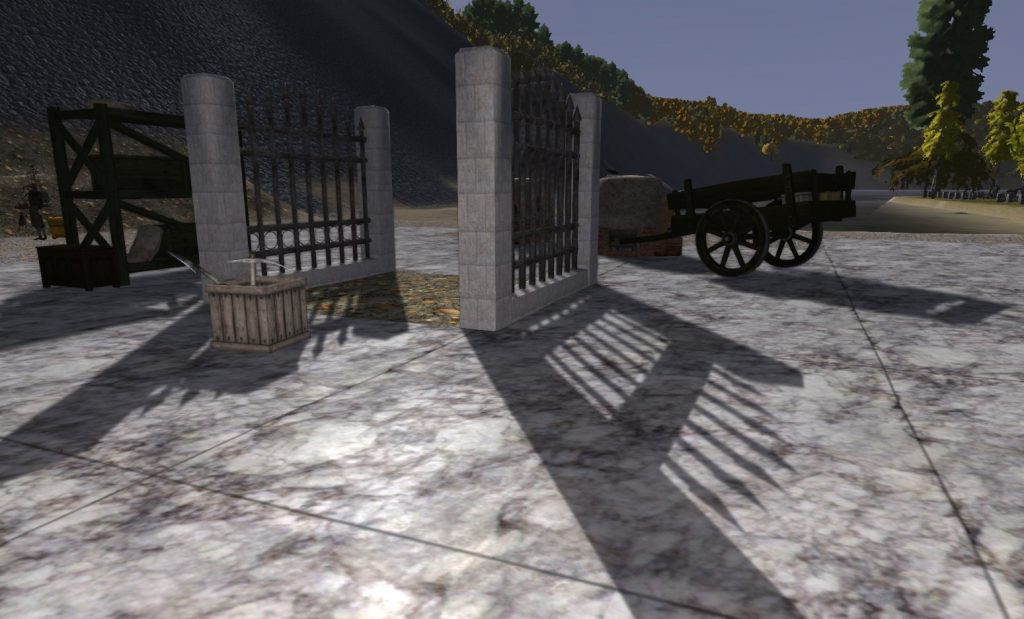 About time. The shadows in Wurm were butt ugly.