Last week, classic MapleStory dropped a brand-new class, Pathfinder, a legendary arcane archer who’s a bit like Legolas and Gandalf all rolled into one. We’re here for it. And if you’re curious about how she plays – and even more specifically if you won one of the keys for the Pathfinder bundles we gave away last week – we’ve got just the thing, as Nexon’s granted MOP an exclusive dev diary all about the class. Read on for the whole scoop!

The long-awaited MapleStory update is finally here bringing the eagerly-anticipated Pathfinder! Here’s everything you need to know about this new character class!

What is Pathfinder’s story?

Pathfinder was originally training alongside other young archers when her insatiable curiosity led her to dive into the ruins of ancient civilizations in search of artifacts. In the ruins, Pathfinder found a holy relic, still containing spiritual power and when she grabbed it, she was engulfed by its energy.

The relic is a double-edged sword: its power allows her to perform amazing feats, and activate another item she found in the ruins – the Ancient Bow, which becomes her signature weapon. But with that, the relic also curses her.

Pathfinder is now a unique and magical Bowman. As the curse affects her abilities, she’s able to tap into ancient magic to enhance her skill set and increase her power. 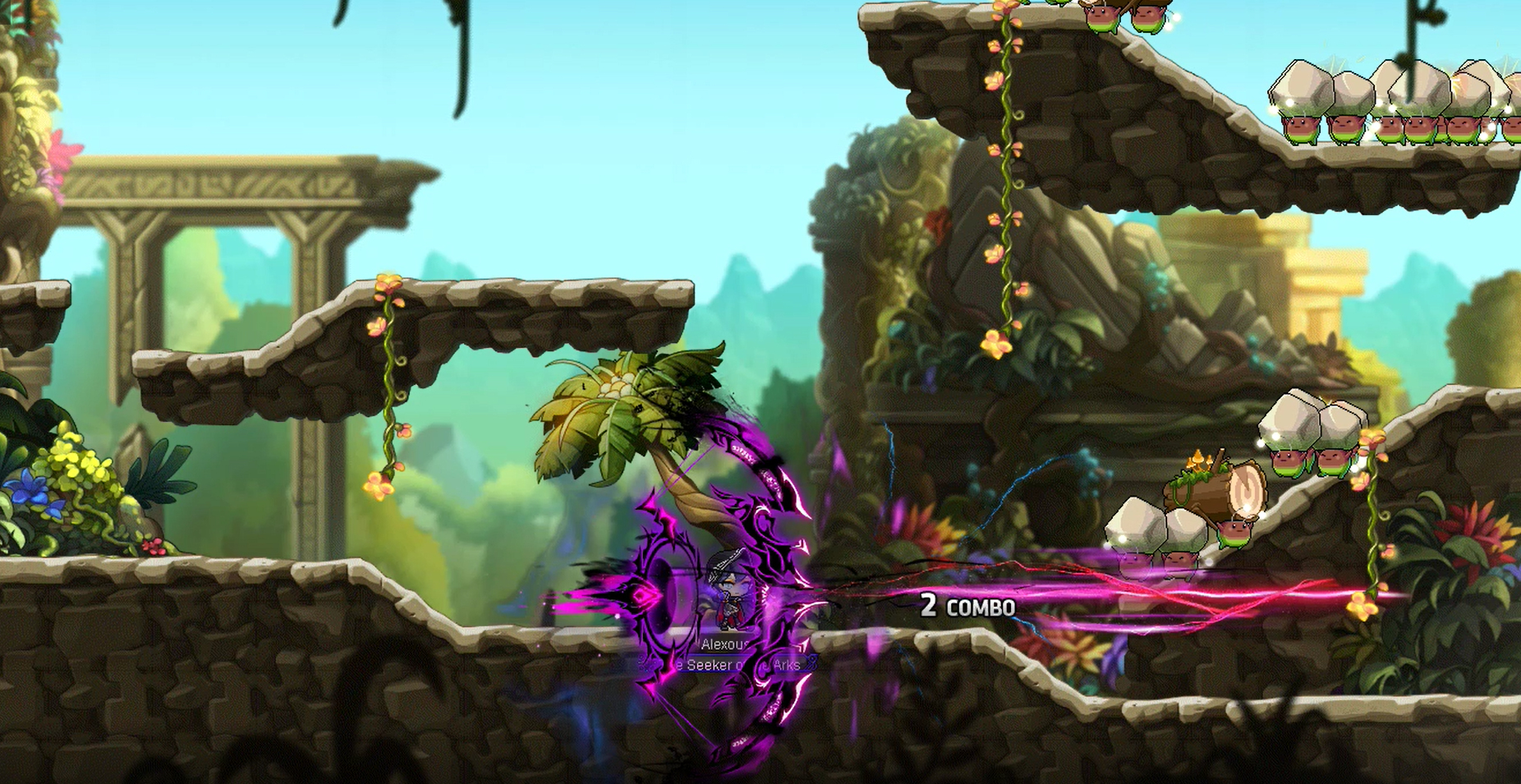 What powers does Pathfinder have?

Wielding the powerful Ancient Bow, the Pathfinder’s special characteristic is linking 3 basic archery skills in battle to charge up the Relic Gauge. When the Relic Gauge is charged, players can use her powerful Ancient Force skills. Some Pathfinder skills can be enhanced with the special characteristics of the basic archery skills. With up to five job advancements available, Pathfinder presents a deep link of acquirable skills that can be found here. 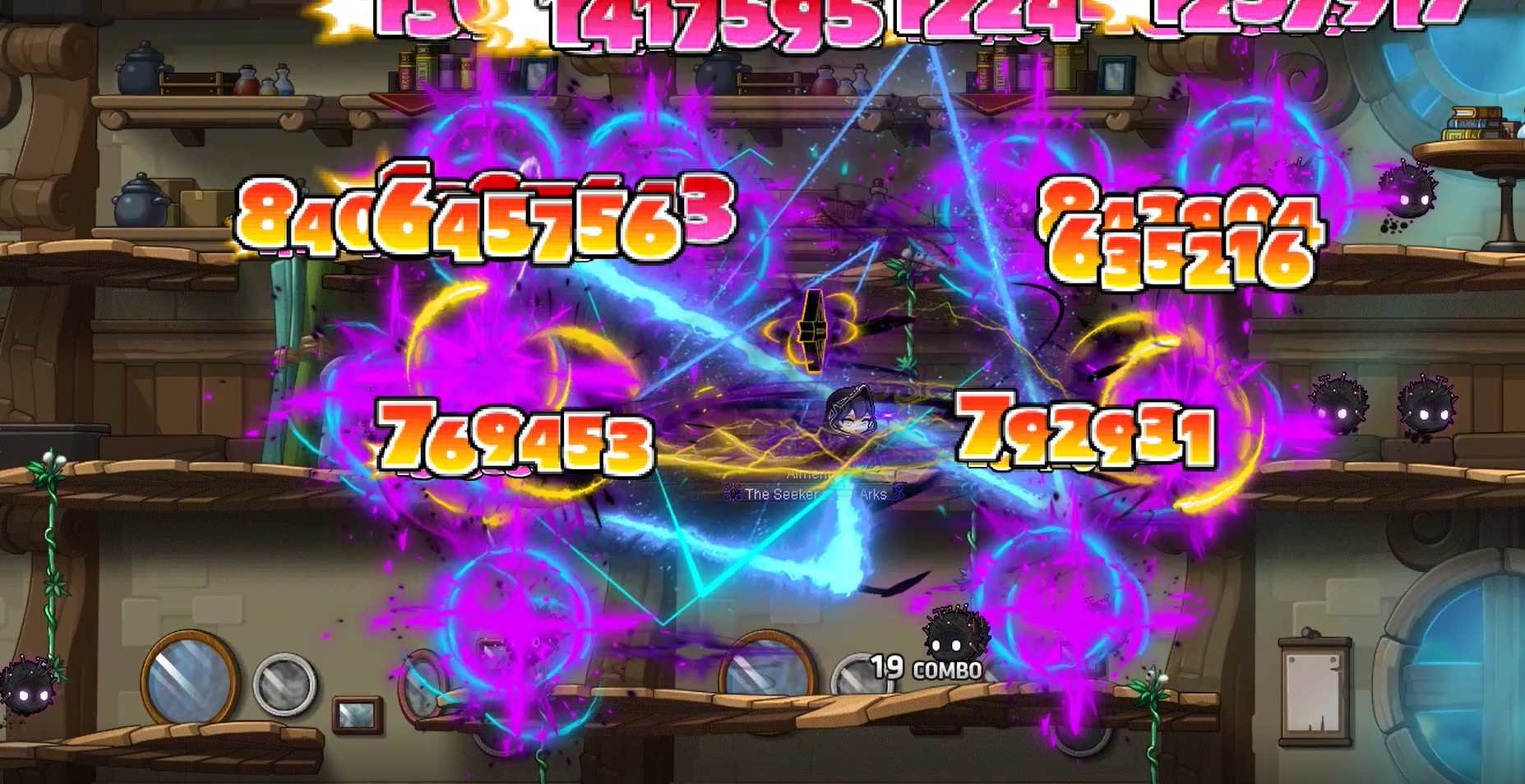 Is each Pathfinder different?

Pathfinder brings many options to MapleStory players and offers a multitude of fun playstyles. Players are free to customize the class to their liking with different hair colors, selecting gender, equipping unique items, and more. Most importantly, players will be able to create a dynamic and diverse character through the various Job skills. 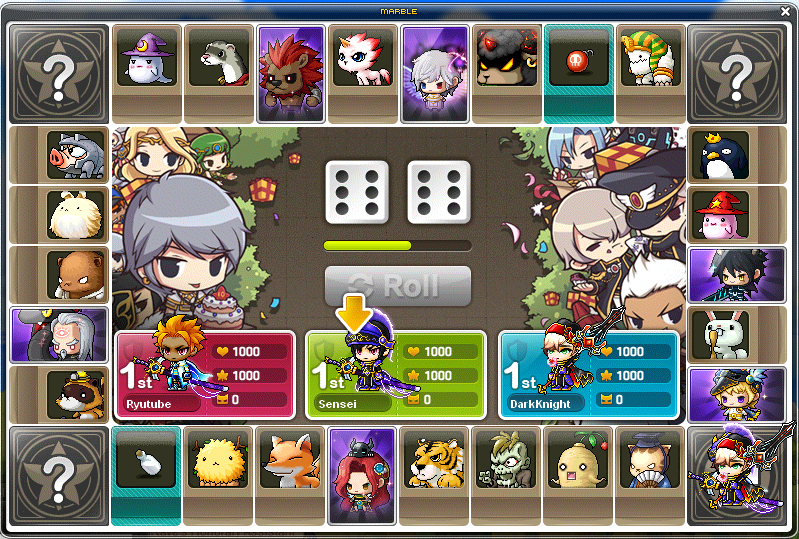 When is Pathfinder available to play and where can I play?

Pathfinder is available today on MapleStory via the Nexon Launcher or Steam.

Thanks for sharing the details with our readers! Happy Pathfinding folks!