Going from your mild-mannered alter ego to your superpowered persona is the most important thing you can do in any superheroic MMORPG. Ship of Heroes certainly understands this, and the devs want their Character Creation Tool (CCT) to be just right, which is understandable but also tends to make folks hungry for the feature. The latest update from the team, however, seems to have narrowed that test’s arrival window to some time in August.

“We’re working on a ‘beauty pass; for the characters. Females are done and males are being worked on […] We have a good deal of work to do but we’re on track, at least right now, for a late-August CCT Beta. We’re also working on a few surprises for the Beta, in terms of exploring the city.”

For now, the devs continue to work on ironing out FPS around Apotheosis City, as well as adding various effects like light-emitting windows for the City Hall and a building in Science Park to make navigating the zone at night easier. According to the update, things are looking pretty solid overall. The team also very kindly provided us with a couple of images from the latest CCT build, which we’ve got posted below. 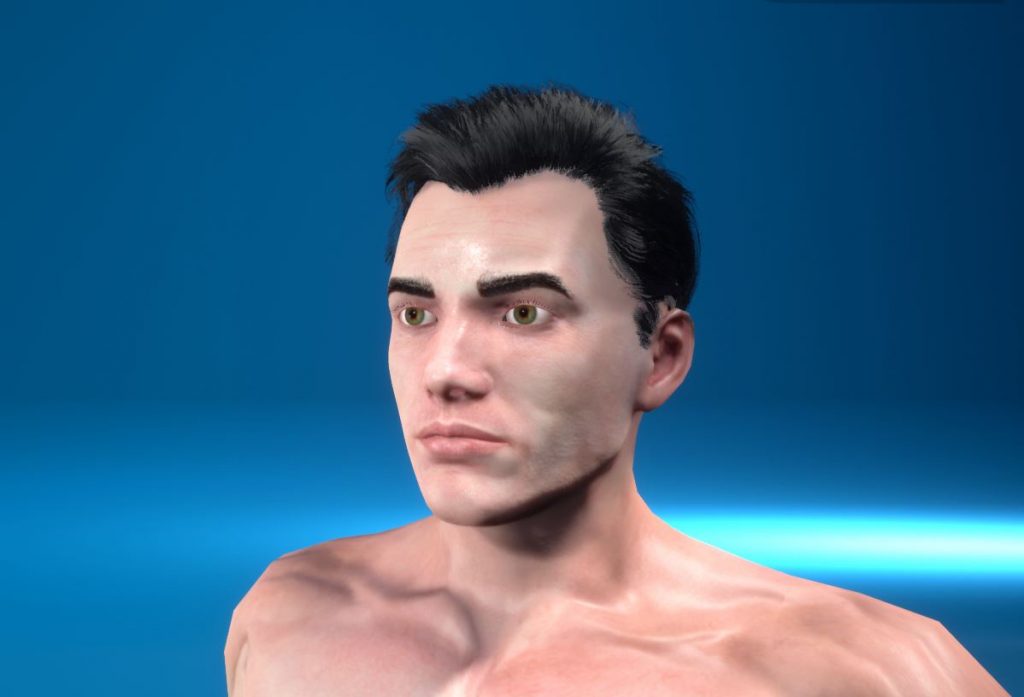 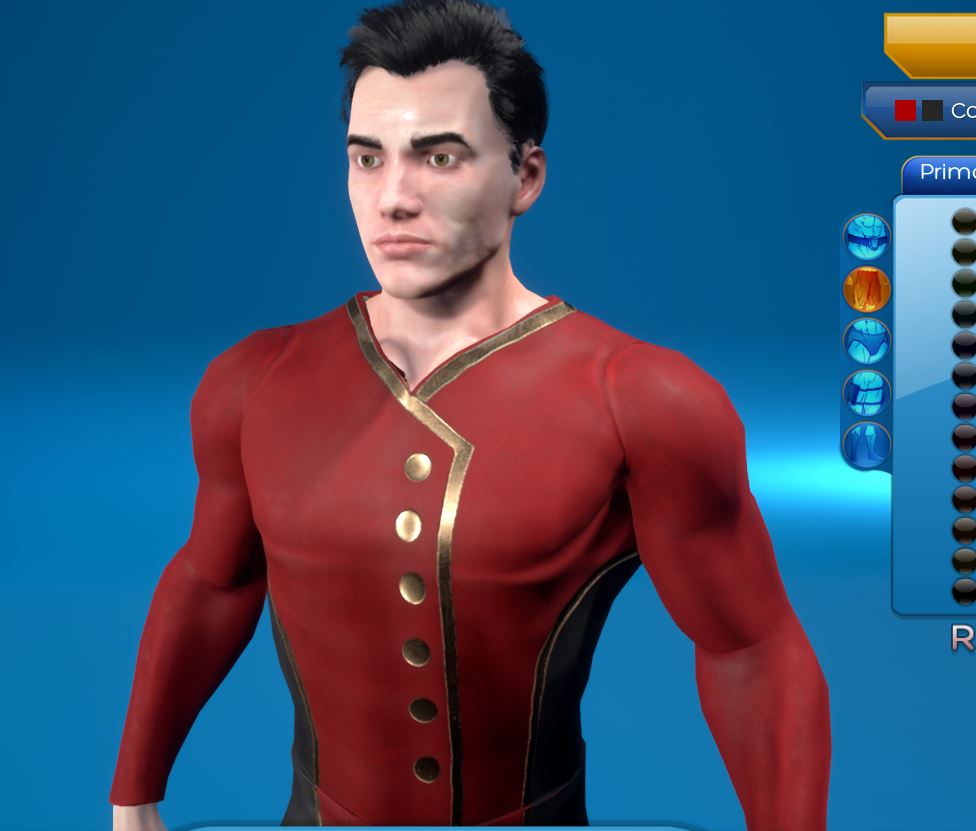