The Sony leaks earlier today have now been proven true: ARK Survival Evolved is getting new DLC called Genesis, bundled up in a season pass. The DLC will roll out in two parts, the first in December and the second later this winter in 2020. On Steam, the pass looks to be $34.99 US.

“Continue your quest for survival and unlock a whole new chapter in the saga of ARK: Survival Evolved with the ARK: Genesis Season Pass! This Season Pass gives you access to two new huge expansion packs and one exclusive in-game cosmetic pet. Further the ARK storyline while adventuring through unique and diverse biomes via an all new mission-based game mechanic. Discover, utilize and master new creatures, new craftable items and new craftable structures unlike anything you have seen yet!”

Studio Wildcard confirmed the new DLC in its livestream this afternoon (along with the new trailer too!). The video is shown twice early on, but the Genesis discussion starts around 13:00 minutes in. 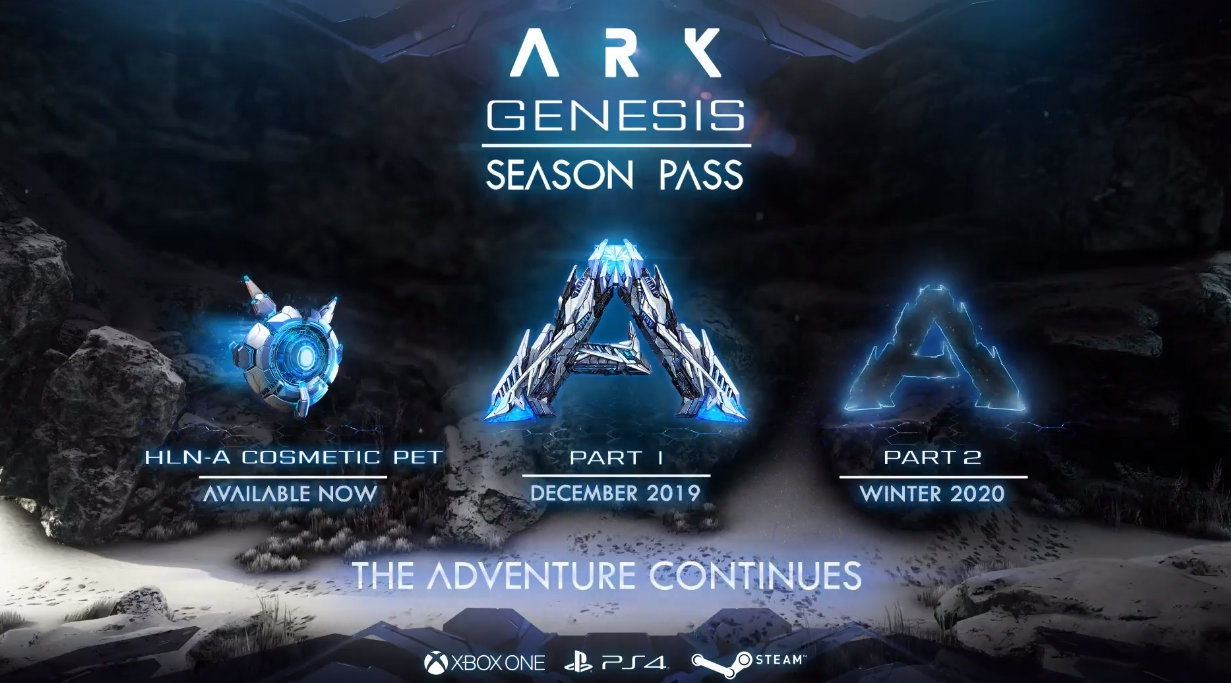 So far HNLA is just a nuisance, heh.

Just when I think I get out, they pull me back in.

Just really hoping they stick to more of an island themed map, even if they recreate the old island and augment it, that would be cool.

From what they hinted at towards the end of the stream is that Genesis seems more like a “test lab” environment than an actual singular map. So whether that functionally means 1 map or multiple small maps or whatever we’ll have to see. However that big ass turtle island is in it, so there’s at least something with underwater/ocean on it.

One Shots: The ultimate tree house

Final Fantasy XI: The Voracious Resurgence gets its own teaser site

Path of Exile lays out a rough timeline for its next...