Too much of a good thing can be a good thing, but it can also be too much. The Ship of Heroes character creator will, evidently, have a whole lot of sliders for players to futz about with, but perhaps you’re the type who gets drowned by too many options and you find yourself lost in the labyrinth of character creation choices. There’s help for those folks, however, and that comes with a randomize button.

Another update on the Character Creator Tool beta posted to the Ship of Heroes forums explains that the option for a randomized choice was the better decision instead of taking away character creation features.

“We’re giving players so many choices, so many options, that no other MMO character creator we’re aware of can match us. But this also means that an individual player could literally spend weeks trying out options. So we face a dilemma — make it simpler by reducing player choice, or do something else. We opted for something else.”

This option to let the CCT generate choices for you will be on offer during several phases of the creation process, specifically when you choose a character model and at the point of costume creation. From there, players can fine-tune the randomized avatar to make it truly their own.

Once more, however, this update does not provide the big news of a calendar date for the CCT beta. Clearly, though, the devs are working on it. In the meantime, the devs sent us another round of images from inside the hidden Club Beta, which will be discoverable once the beta goes live. You can dazzle your eyeballs with all that neon below. 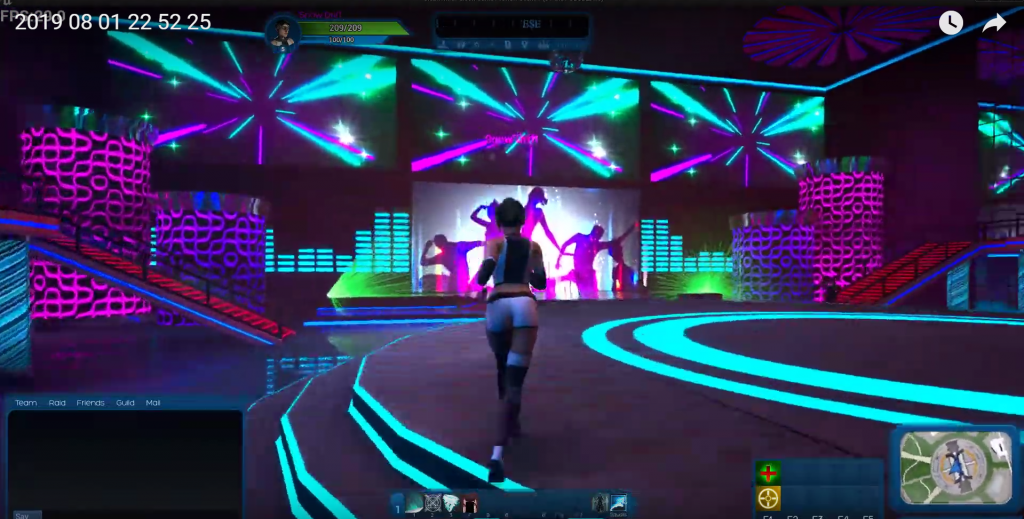 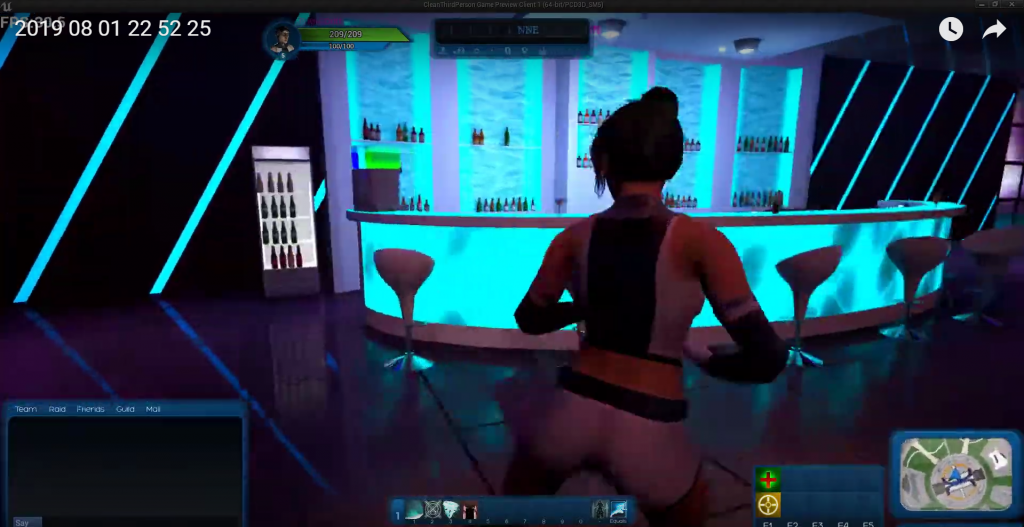 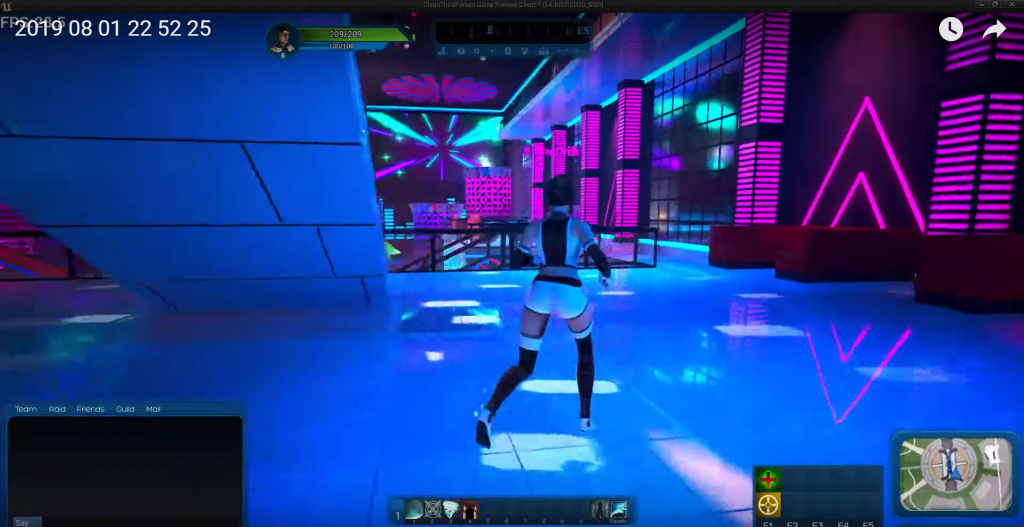 I don’t mind starting with a randomized character to get into the swing of things, or maybe one I haven’t completely tweaked, but I want to be able to go back in and alter up the character later without paying any extra fees or anything.

I take an immense amount of time getting my nose, lips, forehead, cheeks right in games that let us alter these things. One thing that gets me horribly is when we have all these options but get disconnected or something for taking too long in the character creator, and then we come back and nothing we did was saved and we have to start over again. I either want the character creator to save my work and let me reconnect to it if I get disconnected, or I want a save and load function on the character creator (or even better, both of those things). I hate when we have all these super detailed things to go through and we can lose them all when disconnected as often happens (especially during an initial launch).

So yeah that’s what I want – For one I want save and load functions on the character creators. Let me create my ultimate character looks and save them so I can load them in later if something happens. If you disconnect me, remember my work and reconnect me to a character that has the same changes I just made (maybe autosave as we swap through the options, give us an image to load from if we haven’t saved ourselves).

Next – let me tweak these options later without having to spend a whole lot of money. Maybe give us a single free character change option so we can get in the game and finish our character creation later. Or maybe be like Star Trek Online and various games that let us alter our looks as much as we want as often as we want without any fees.

All i see in these screenshots is the 80s … not complaining here, looks good :-)

When i tried City of Heroes the character creation was a game in itself, so i think a little help with that is a good idea.

Wow. A randomizing function? It’s like every other character creator out there :p

Yes it’s amazing, I wonder where they got the idea? Maybe 95% of the MMORPGs that came before them? Or maybe they never played another MMORPG and thought that they thought this up themselves?

On the other hand, I understand where they’re coming from. They have to keep fans and backers engaged and give them some kind of update. It’s just a little silly.

That’s what I thought. However the Devil seems to be in the details…

“We’re adding in some randomize buttons, so that once you choose a model (male, female, or big guy) a player can click the button to see many different versions of character. You can still fiddle and adjust a character one slider at a time of course. Or find a randomized character you like and make adjustments to that.”

…which sounds a little more entailed than a singular simple randomizing function of past and current MMO’s.

Source: From the link in the article.