Welcome back to another roundup of business tidbits relevant to the MMO industry!

Square Enix: First up, another edition of why we can’t have nice things: A 40-year-old Japanese man was taken into police custody after threatening to harm Square Enix employees (MMO players know SE best from its Final Fantasy franchise). According to multiple sources, the man, Kenichi Hiratsuka, threatened to “do a repeat of Kyoto Animation” if SE didn’t refund him for a mobile game he’d deemed “shitty” – a reference to a mass-murderer who set a studio on fire earlier this summer and killed 35 workers. This is sadly not even the first time for SE this year, as Kotaku notes a different man was arrested for threatening to kill SE employees after he spent the equivalent of over $1700 US and didn’t get the item he was after.

Netmarble: While Nexon’s financial fortunes are in flux and NetEase is crushing it, Netmarble’s seeing a bit of a weak Q2, though it’s nothing compared to the last quarter of 2018. The company saw its profits drop heavily year over year and slightly quarter over quarter thanks to the cost of its newest games. “3Q19 earnings turnaround is expected; fully recognizing 2Q new titles and launching 3Q new line-ups,” the studio’s investor report says. “3Q and 4Q OPs are expected to bounce back quickly to 2017 quarterly OP levels.” [via MMO Culture] 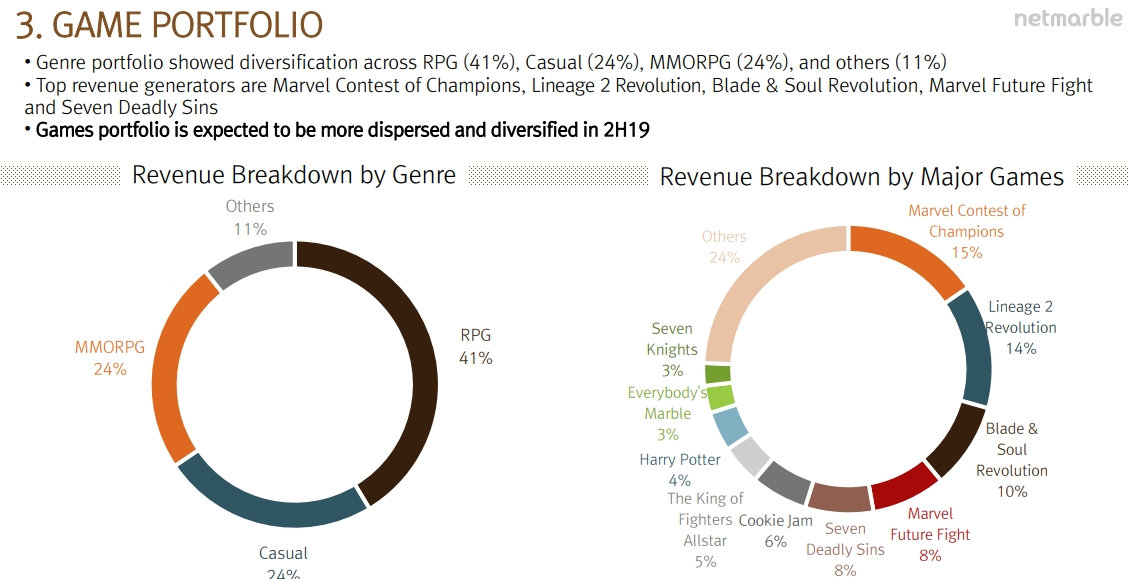 Steam: Finally, Valve is cracking down on scammers on Steam, specifically the sort who abuse the mod-centric Workshop to promise free skins to those who sub to them, which would normally seem to be a single-player game problem but in fact affects lots of online games we cover, including CSGO and many moddable survival titles. A statement Valve issued to PC Gamer suggests that to combat this problem, Valve will now be installing human moderators to parse CSGO submissions to weed out the scams. It’s not yet clear whether that will extend to other titles.