I’m a firm believer of “You can’t dislike it unless you know it,” a sort of twist on the “Don’t knock it ’til you try it” axiom, and for a while now, I’ve been dumping on battle royale games like Apex Legends purely based on assumptions made from footage and second-hand accounts. This edition of Choose My Adventure has given me the opportunity to put those assumptions to the test, and after some hours of playing, I can fully confirm that WOW do I feel super old now.

I have long since suspected that truly twitch shooting games had fallen out of my wheelhouse, which is perhaps where a lot of my animosity towards the battle royale genre stems from. But that’s another topic for another time that I’ll probably cover later. For now, I’ll focus on my time in the battlefield of Apex Legends and what it confirmed for me.

…well, I say “time in the battlefield,” what I really mean is “time spent laying face-first on the ground.” 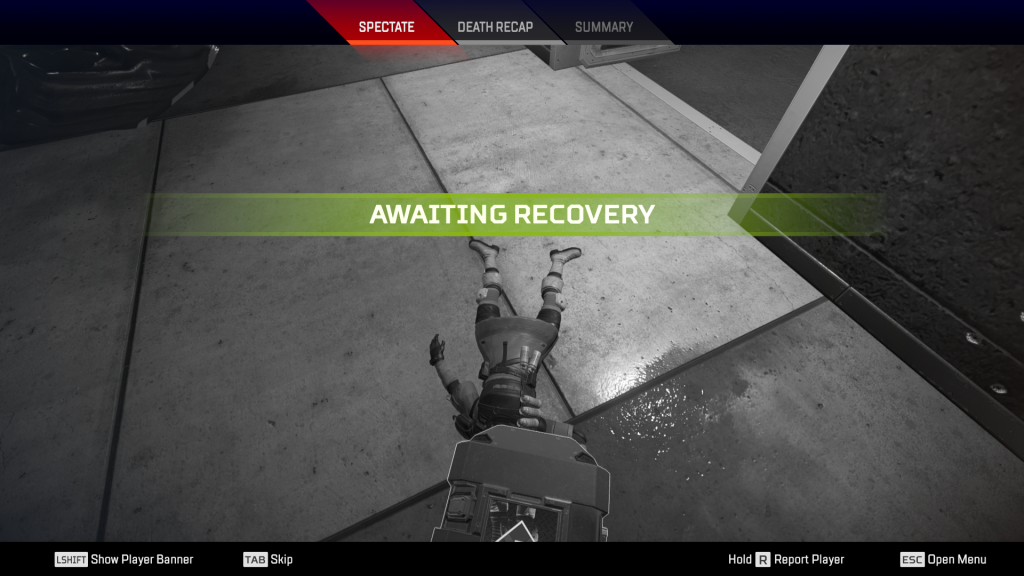 Right from the jump, the game is full of personality. The characters that make up the playable roster have a level of charm and design around them that’s very reminiscent of Overwatch without being stylistic copies of that game. More often than not, I was drawn to a character’s character and not necessarily their abilities, though I also figured I’d use Jennifer Hale (aka Bangalore), mostly because she seemed to be the simplest to use.

While the game’s training stage got me acclimated to the buttons, the crucible of combat is where most of my experience with Apex Legends truly came from. You better learn lessons hard and fast in this game, or you’re just going to be a nuisance at worst and a gentle speed bump on the path to someone else’s victory at best. Take, for example, recognizing friend from foe: I didn’t realize until a split-second after being shot at that the person I was staring at wasn’t a part of my squad.

Those lessons are easy. Others seem to apparently boil down to “git gud.” 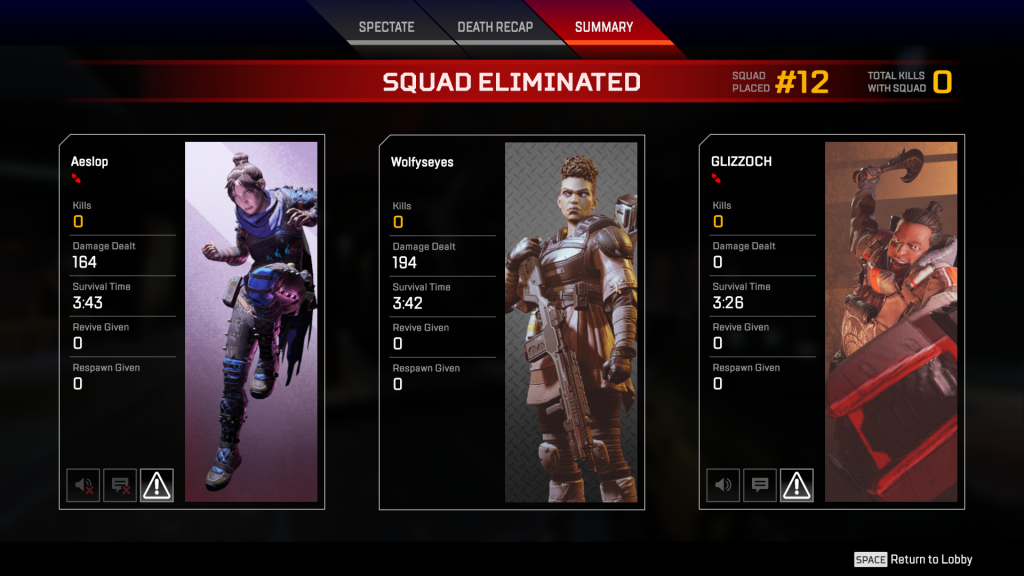 Another problem I seem to have now with twitch shooters is target acquisition. Roughly 9 times out 0f 10, I’m the one being shot at, leaving me to scramble to sort out just where all those hurty bullets are coming from, finding a bead, and opening fire. It’s a series of spatial reactions that I just don’t perform fast enough and it showed. Again and again, I was taken down without any hope of retaliation simply because I’m too slow. And I’m too slow because I’m too old. Or too bad.

I promise that this self-flagellation isn’t just my own low self-esteem talking. Nothing about the gameplay beats of Apex Legends felt confusing or difficult like they would in, say, a MOBA. Everything in this game is communicated well, with great conveyance and even some pretty intuitive inter-squad communication features for those (like me) who instinctively mute voice chat for the entire squad. I just am not very good. Simply put.

What would have made me feel better about that realization, though, is if I felt as if I were actually improving through my defeats, but most of the time I didn’t. Sure, progress bars were filling up and levels were being earned, but nothing was actually being learned. Even my climbing up the ladder in terms of elimination rank didn’t feel like progress so much as me just being hauled around. 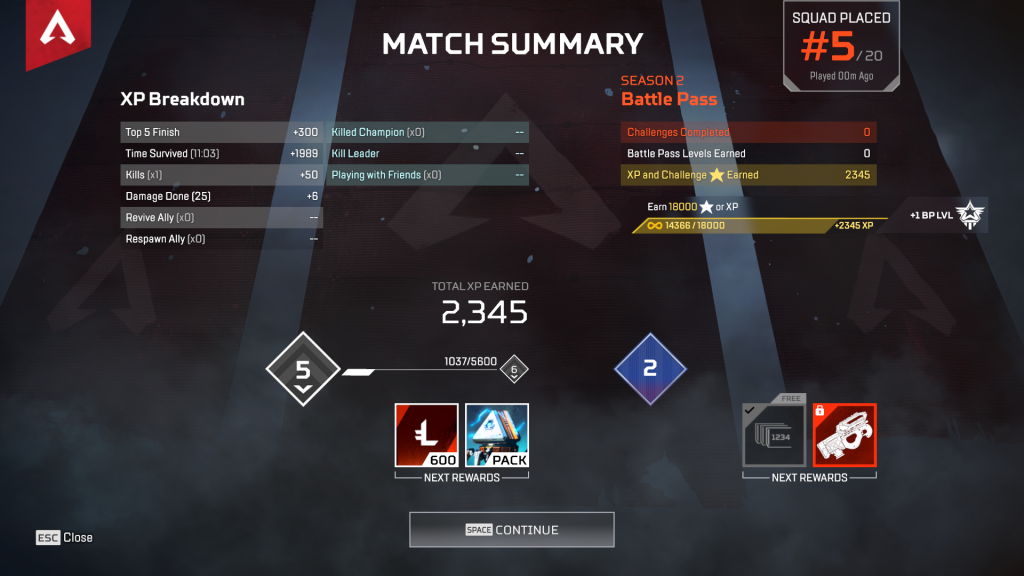 But is that feeling really the fault of the game? I don’t think so. I’m pretty sure it’s just the simple fact that my Tribes 2 and Unreal Tournament 2004 days are well and truly behind me. Battle royale is a younger person’s game and I just don’t get it. But that’s okay. I don’t think I have to get games like this. However, I am grateful that this column let me take the plunge, because now I feel like I can appreciate games like this more.

In the end, I still hold true to the “can’t dislike it until you know it” tenet, and this week’s choice has reaffirmed my advice to anyone reading this: Try something you think you hate. Give it at least a couple of hours of your time. If nothing else, it will affirm your dislike, but it will also maybe even help you develop some understanding of those who like things different from you. Don’t be shy. Nobody has to know. And who knows? Maybe you’ll end up liking it.

As for me and battle royale, well, the below image should probably tell you my feelings. 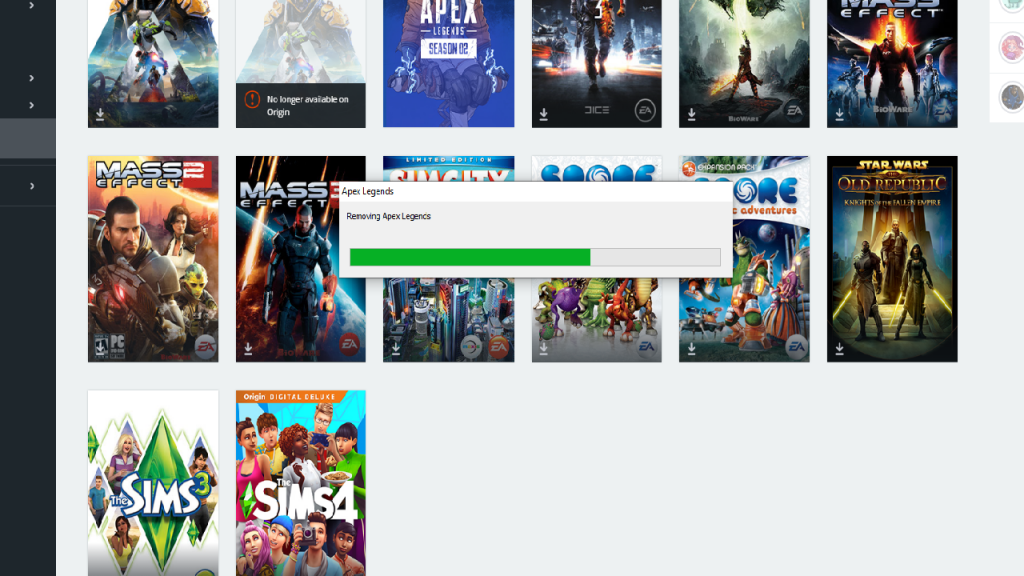 Now that I’ve been made to feel somewhat more ancient, I think it’s time to look forward to our next adventure together. I mentioned back in April that I wanted to make a return to Legends of Aria to try and run at that game one more time simply because I don’t feel like I fully scratches its surface. I think that this coming month is the month we do that.

Perhaps this is personal, but Legends of Aria and I need to come to an understanding. I want to really get what the big hoinkin’ deal about sandbox MMORPGs is, and this game has fairly recently landed on Steam with a number of updates. So I figure now is as good a time as any to return to the game, armed with a bit more foresight and hopefully something resembling a plan. But I still need your help in developing that plan.

This time around, our first poll will be broken up in to two different choices. I’ll ultimately make the class decision myself, but there are a couple of unique paths we can follow here. So help me decide:

What type of class should I roll in my return to Legends of Aria? 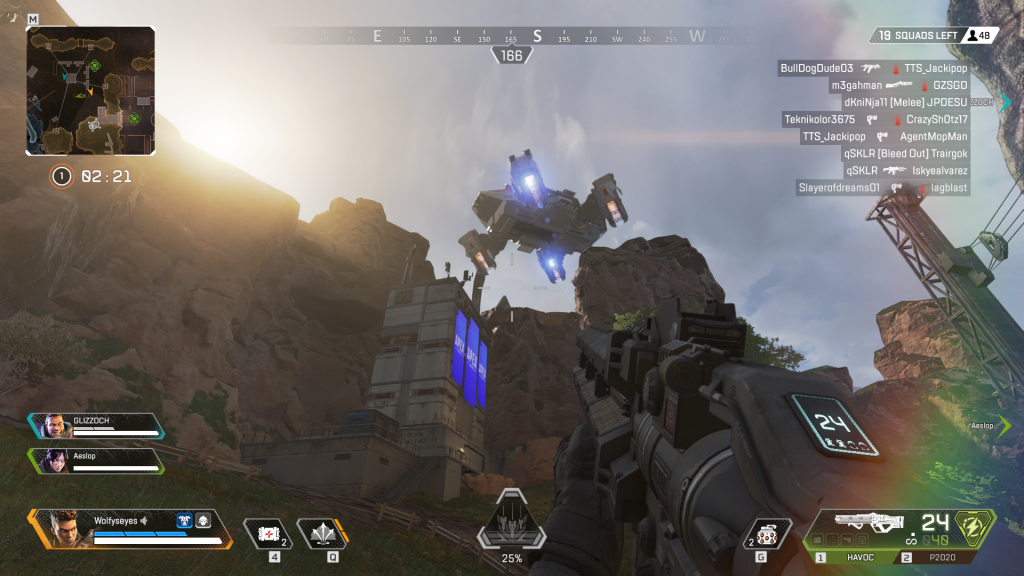 Once again, polling will close up at 1:00 p.m. EDT this coming Friday, September 6th. For now, I’m going to sit on my porch and mumble to myself about the good old days when I had to compensate for lag while playing MechWarrior 3 on the MSN Gaming Zone on a 56k internet connection. See you next time, whippersnappers!