It’s a big day for the seminal game of our genre: Ultima Online is officially 22 years old.

“On this day in 1997 thousands of people from around the world entered a world born of mystic arts and ancient sorcery,” Broadsword writes. “22 years later and millions have forged the legacy of one of the longest running MMORPGs of all time. From the entire Ultima Online team we want to thank each and every one of you who have been a part of this incredible journey!”

The game’s latest newsletter teases the next big thing for the game: Its fourth major patch of the year, called Jolly Roger (yes, the High Seas theme is still going).

“We are working on the Artisian Festival so you can complete the Vice & Virtue themed collection everyone has started. We have added some really exciting new holiday gifts that we feel you guys are going to love! Krampus is being dusted off and looking forward to finding all the bad boys and girls out there this year! Looking even further beyond Jolly Roger, one topic that everyone seems to be interested in is IDOC housing. We have sat down and come up with some basic ideas but not clean enough to be able to publish them yet to get your feedback.”

Most recently, the game pushed out publish 106, Forsaken Foes; the update included the Treasures of the Sea soul-capture content, new drops for major NPC bosses, the aquarium overhaul, a huge update to player-run vendors, and of course, anniversary rewards. 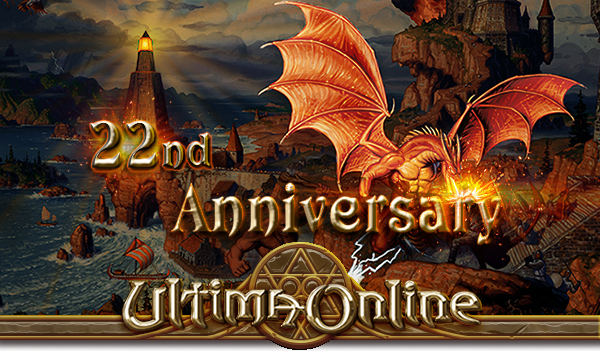