One really neat aspect of the ultra-popular Warframe is that Digital Extremes invites artistic community members to design cosmetics for the game. The best of these are then created and added, such as this past week’s 17th round of TennoGen.

“Our latest collection of Tenno-designed cosmetics includes warframe skins, operator accessories, Syandanas and more,” Digital Extremes said. “Stop by the in-game market to see the whole collection and pick up some new pieces for your fashion frame!”

MapleStory’s Fabled Melody update is on the way, and it is bringing a whole lot with it — including a series of bardic quests and Halloween events.

“Season 4 continues in Update 4.3 with a new progression system to improve your non-lethal play skills, Survival Mastery,” PlayerUnknown’s Battlegrounds posted. “The shotgun family got some special attention this patch with a slight rebalance and care packages are now dropping a new bundle of joy, the DBS.”

Want to be a manticore or go hunting on some wild battlegrounds? Aura Kingdom now has you covered.

Smilegate employees held a demonstration to ask for more stable work practices at the company.

All has returned to normal in Otherland, but you should expect some patches to come to the game soon.

Interested in MMO soundtracks? TemTem’s composer talked to Gamasutra about the adaptive music he’s making for the game while Guild Wars 2’s Charr metal band has been posted to Soundcloud.

Mortal Online gave a glimpse of its upcoming guild recruitment system for newbies.

SMITE Blitz rolled out a soft launch to several countries, including USA, Canada, UK, and parts of Europe. 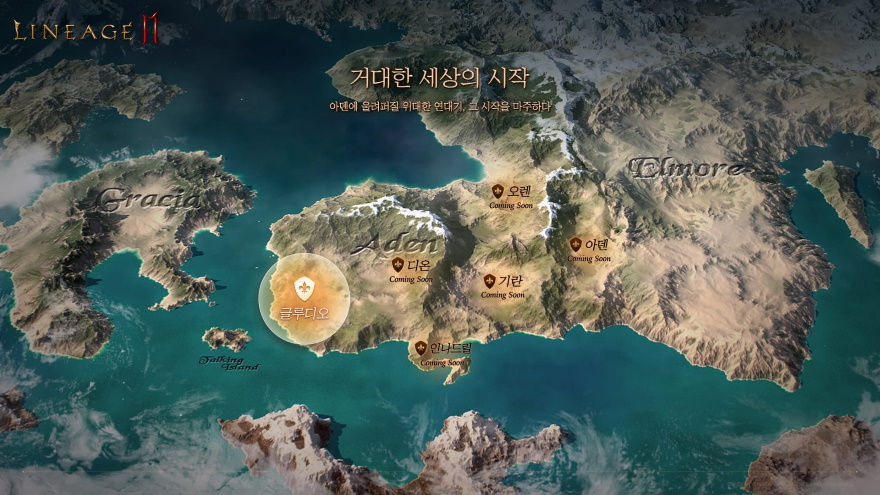 Sea of Thieves poured another round of grog and spoke in low tones about the October update:

A new digital card game enters the ring: Mythgard. “Welcome to Mythgard, a CCG of boundless depth and strategy. Dragons vie with jets for control of the skies, and mortals rise to challenge creatures of myth. Unleash spells, summon minions, and master unique tactical enchantments to control the magic of Mythgard:”

Armored Warfare takes the fight to American soil with a new story arc and locales:

Livonia, the second official map for DayZ, has been announced: