If you felt a small earthquake last night, don’t worry — it was just the response of Riot Games’ community at all of the huge reveals on the occasion of League of Legends’ 10th anniversary.

END_OF_DOCUMENT_TOKEN_TO_BE_REPLACED
The huge news for League of Legends fans is the announcement of Wild Rift, a 5v5 mobile MOBA that was “rebuilt from the ground up” for iOS, Android, and console. Then there is Legends of Runeterra, a strategy card game set in the LoL universe that will be going into beta soon.

As for League of Legends itself, Riot is handing out gifts for the next 11 days, including a legendary skin and a champion. The studio also teased the return of URF and the debut of a new character named Senna.

All of that hasn’t woken you up yet? Riot officially revealed Project L, a fighting game, and Project A, a “stylish, competitive, character-based tactical shooter” that you can check out in the video below. Guess it looks like Overwatch is about to get some serious competition.

As for MMO fans? Well, Riot didn’t exactly announce an MMO, especially after swearing it wasn’t working on one, but it did tease Project F, a co-op exploration game. It kinda sounds more like Diablo than an MMO, but we’ll just have to see how massive it turns out to be.

“It turns out you guys actually do have phones.” Wow. 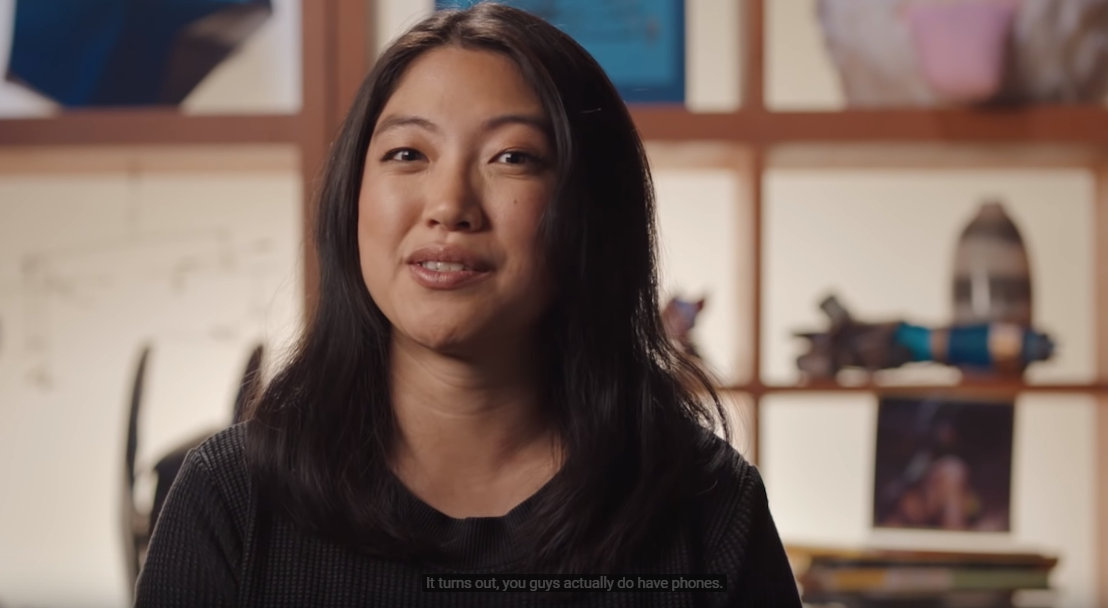