We’re liveblogging from BlizzCon once again! Starting at 3:30 p.m. EDT, we’re getting the first of a total of six “coming soon” panels for this show, and this one’s on Diablo 4. Watch the stream on Blizzard’s site, and join Eliot down in the comments for live commentary on everything we’re seeing, or just check back for a full run-down at the end of this post.

It’s gonna be an interesting BlizzCon 2019, given the ongoing boycott and Hong Kong mess, but we’re covering Blizzard’s annual fan convention just the same, with liveblogs and analysis of World of Warcraft, Diablo III, Overwatch, Hearthstone, Heroes of the Storm, and beyond. Bring your popcorn!
• Perfect Ten: When celebs crossed paths with MMOs
• The best MassivelyOP community Daily Grinds of 2019
• The most popular MMORPG conversations of 2019
• WoW Factor: A quick glance back at 2019 for World of Warcraft
• Perfect Ten: The biggest MMO news stories of 2019
• More BlizzCon articles...

The world is meant to be influenced by the occult and demonic themes rather than high fantasy. Character select is a direct homage to the Diablo II campfire setting.

Apparently the Druid wasn’t original in the works until the artists came up with epic designs.

There’s a heavy emphasis on character customization, both in terms of visuals and Talent trees, skill ranks, and rune words. 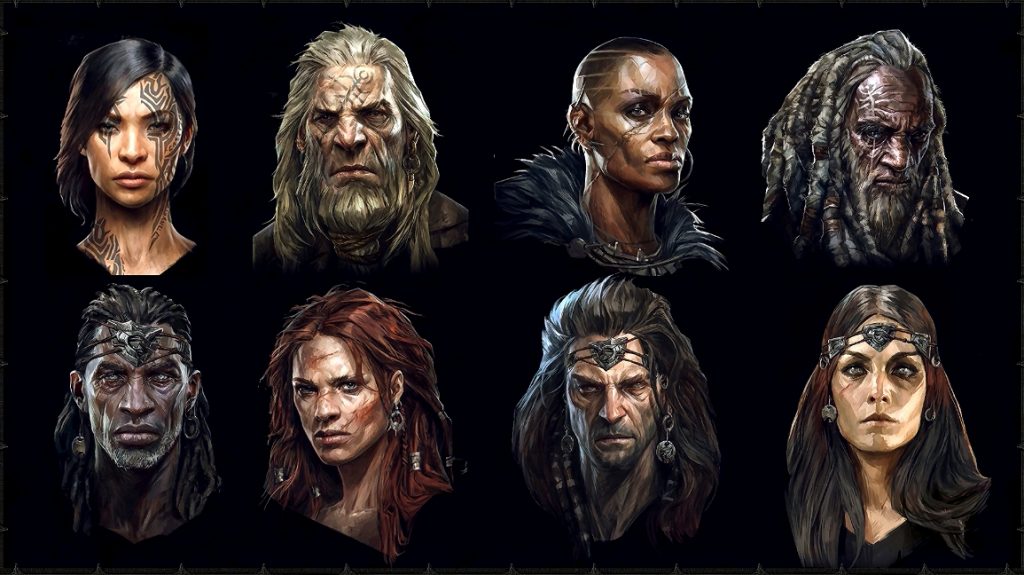 There’s a lot of emphasis on the non-linear campaign. Yes, there’s open PvP, but you can play single-player or never go into the open PvP areas in multiplayer to avoid it entirely.

The devs also talked up mounts – ponies! – and mount customization.

There’s even more detail in the liveblog in the comments!

To anyone wondering why the druid is so big, druids are part of the barbarian tribes. He was actually undersized in Diablo 2.

“Not even blizzard soon?!” Shoulda made it for ps5…

Cinematic was good, the gameplay trailer was nothing special though.

So far it look like simplified Lost Ark – which I don’t have to wait for 2 years. Somehow I’m starting to like LA more and more.

When is WoW panel?

And that’s a wrap for this particular panel; we’ll be back pretty soon for Overwatch 2’s panel!

I wonder what the world will look like 2 years from now.

Honestly 2021 seems optimistic as it is.

And that’s being optimistic.

Is it just my impression or most upcoming mmos too plan for 2021-22 as well?

The Stream Team: Taking Path of Exile gardening to the next...