We’re liveblogging from BlizzCon once again! Starting at 4:30 p.m. EDT, we’re getting the second of a total of six “coming soon” panels for this show, this one on Overwatch 2. Watch the stream on Blizzard’s splash site, and join Eliot down in the comments for live commentary on everything we’re seeing, or just check back for a full run-down at the end of this post.

It’s gonna be an interesting BlizzCon 2019, given the ongoing boycott and Hong Kong mess, but we’re covering Blizzard’s annual fan convention just the same, with liveblogs and analysis of World of Warcraft, Diablo III, Overwatch, Hearthstone, Heroes of the Storm, and beyond. Bring your popcorn!
• Not So Massively: Reflections on Blizzard, one year after the Hong Kong fiasco
• Perfect Ten: When celebs crossed paths with MMOs
• The best MassivelyOP community Daily Grinds of 2019
• The most popular MMORPG conversations of 2019
• WoW Factor: A quick glance back at 2019 for World of Warcraft
• More BlizzCon articles...
Panel notes


The Push map kicks off in Toronto. Yay Canada! Tyler’s gonna be happy. Most maps don’t ultimately wind up with people reaching the end of the Push map, do note. Maps are meant to give you unique, exotic location. The fantasy of that place in the world.

Every current core mode gets multiple new maps. None of the maps are done! Overwatch 2 “still has a ways to go.”

The devs want to lean in to the cinematic storytelling everyone loves. “We make lifestyle games, things you can play as your main game or your only game.”

Builds are gonna be a big deal, as are the new skills.

Jeff Kaplan clarifies that it’s NOT using a new engine, just a heavily upgraded version of the existing engine. The visuals and HUD are both gonna look much better (and yes, everything’s still be working on). 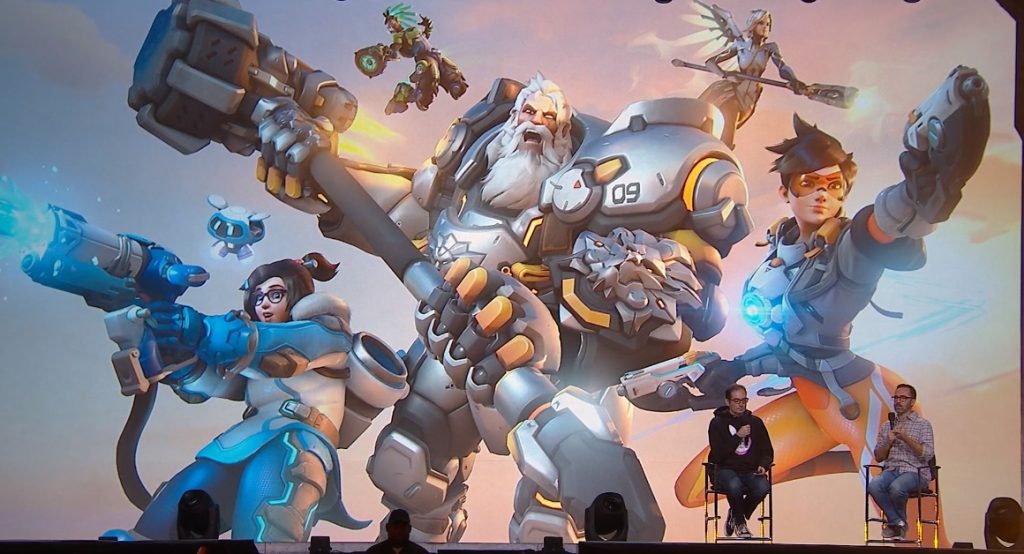 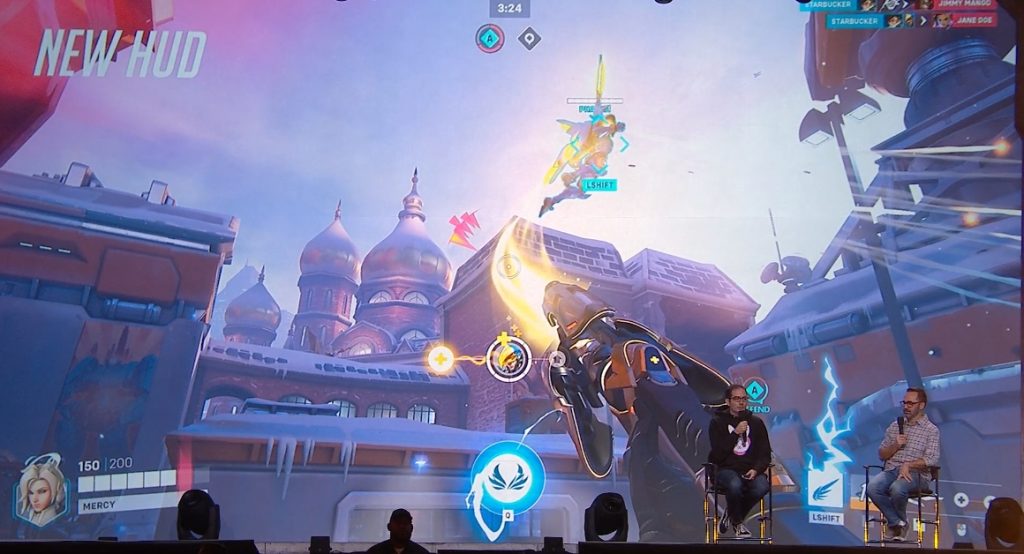 Of course, the team is dropping tons of new heroes too, including Sojourn. She’s Canadian! 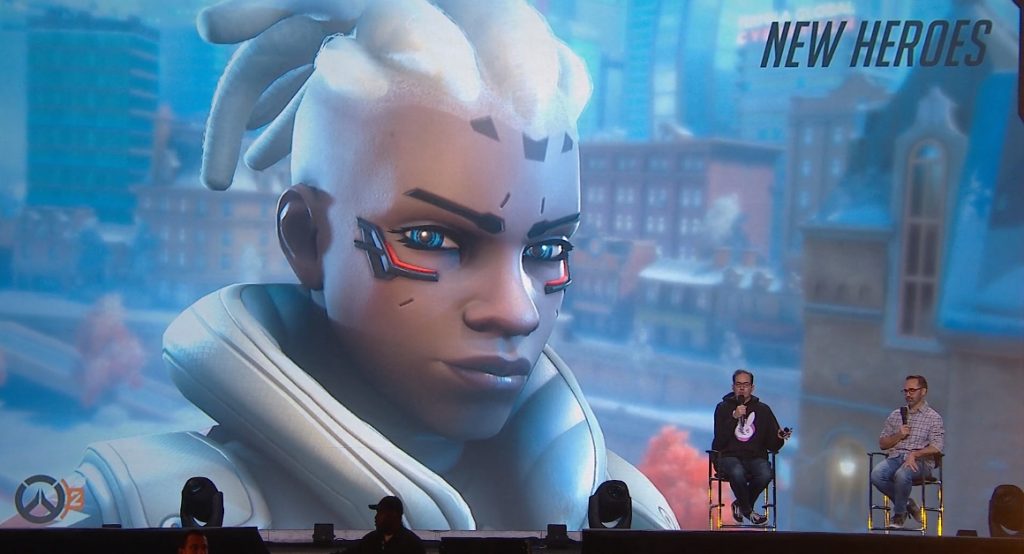 Kaplan says they don’t even have a day in mind for when this is coming. He also says he understands why it sounds confusing, but he says it’s pretty simple. They’re likely going dark after BlizzCon, so this is still quite a ways off. He does promise he’s not “leaving the live service behind.” And that’s a wrap folks!